…..and the DeVille legend continues 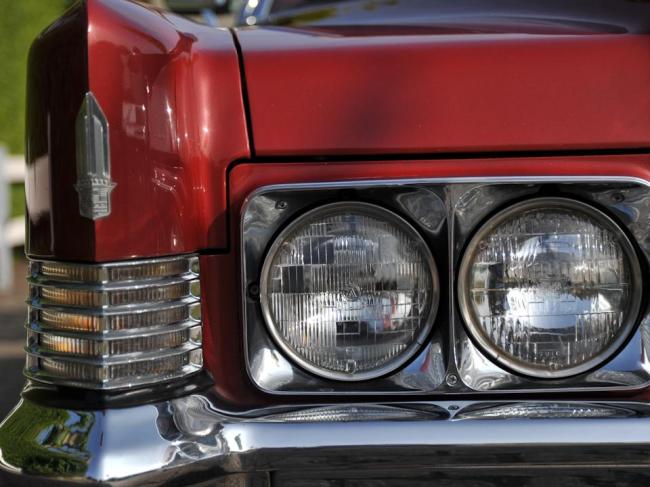 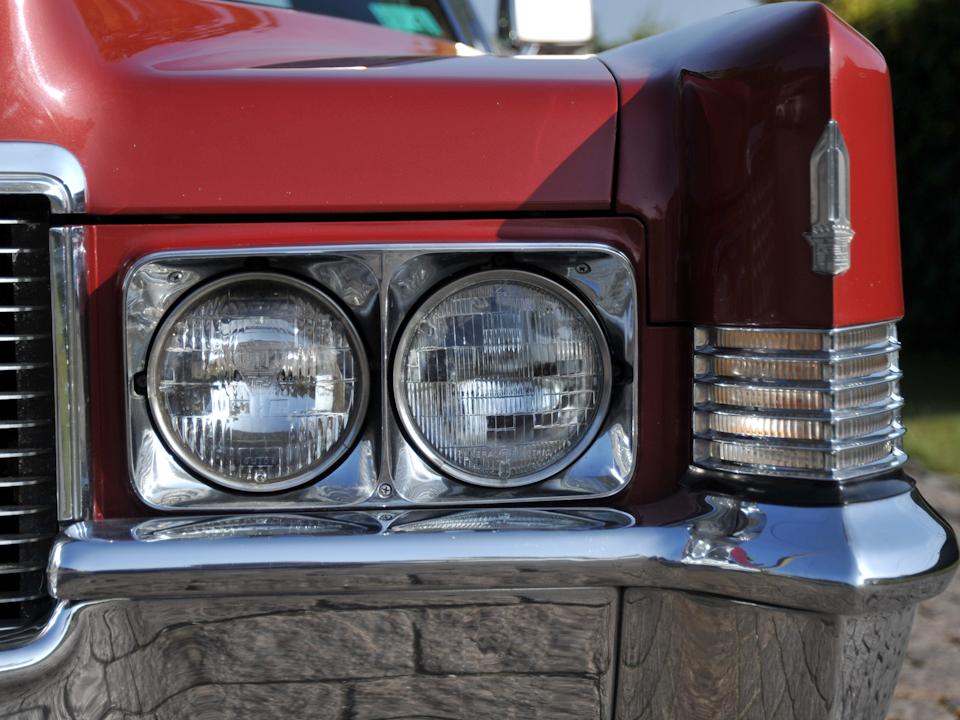 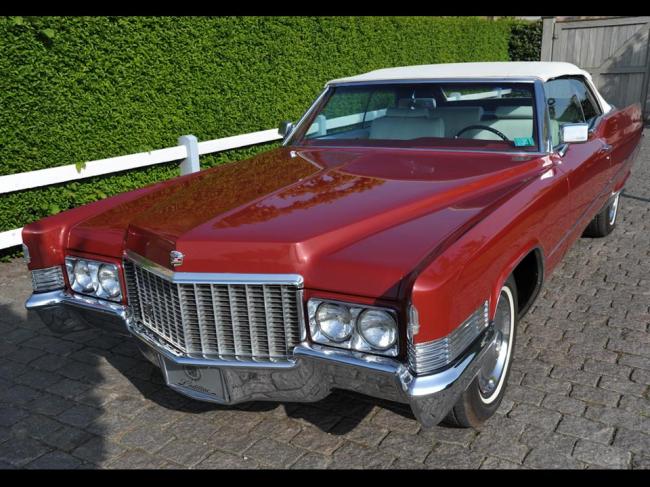 There was no more magnificent way to experience the spirited seventies than viewing the world from behind the wheel of a 1970 Cadillac DeVille convertible. The “Standard of the World” offered eleven models in three series. The distinctive beauty of its long sweeping lines expressed eloquence and style with a poised dignity that was the hallmark of every Cadillac.

America’s perennial favorite luxury car was the Cadillac DeVille series. The 1970 DeVille convertible offered a youthful expression of the spirited seventies. Little did America know, we were nearing the finale of the traditional Cadillac motorcar. This was the last production DeVille convertible.

The youthful beauty of its design complete with all its Cadillac elegance and dignity gave the DeVille convertible wide affection. This was a whole new era of motoring. We were leaving the “Ward & June Cleaver/Ozzie & Harriet Nelson” generation behind embarking upon a new way of thinking….a new lifestyle. A wide array of optional features added to the already lengthy list of standard accoutrements made the 1970 DeVille convertible one of the most enviable seats in the luxury car world. 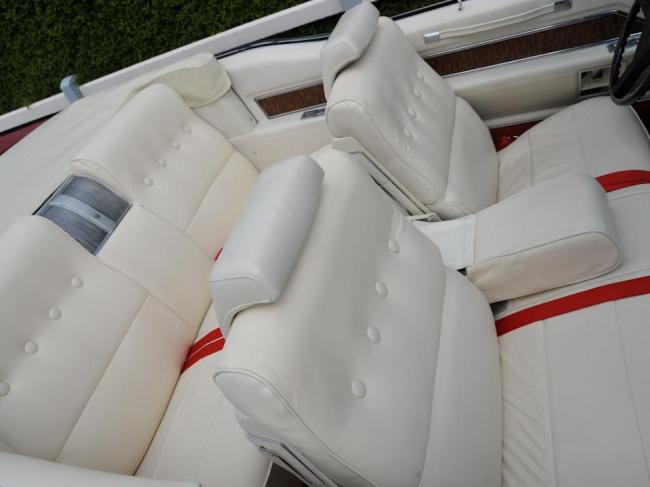 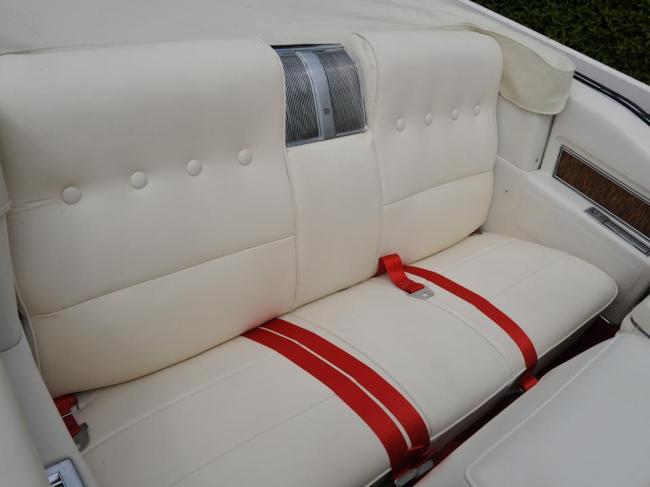 The interior of the 1970 Cadillac DeVille convertible was upholstered in luxurious Sierra grain leather by Fleetwood. It featured the rich look of oriental tamo wood applied to the dash, door and rear trim panels. There were ten choices of leather/carpet combinations available including white leather.

The high-back front lounge seats were power assisted, two-way, with six-way optional. Other standard features included: a fully automatic power folding fabric roof, power windows, variable ratio power steering, and cornering lamps to name a few of the many. The interior reflected the same youth and vitality as the exterior. 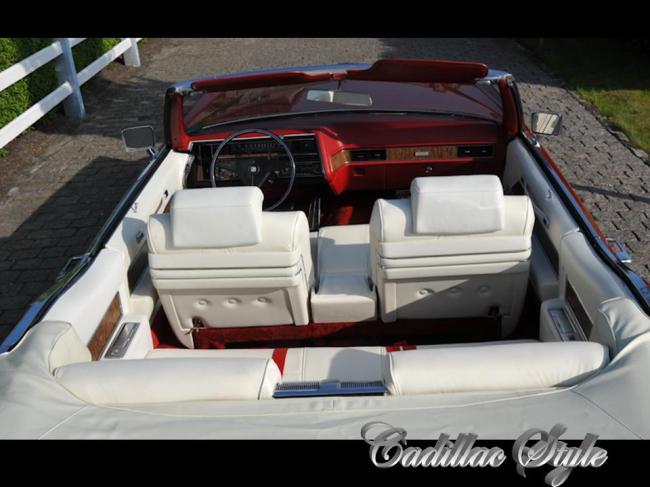 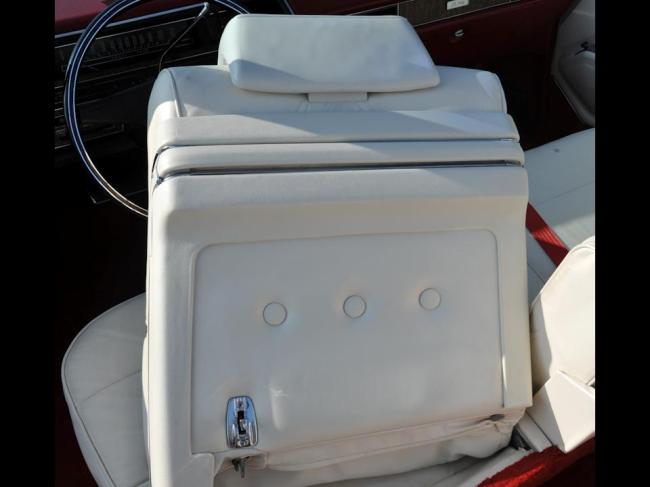 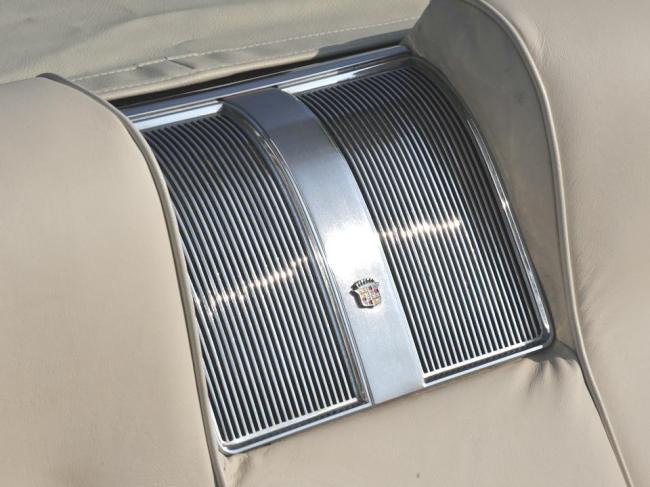 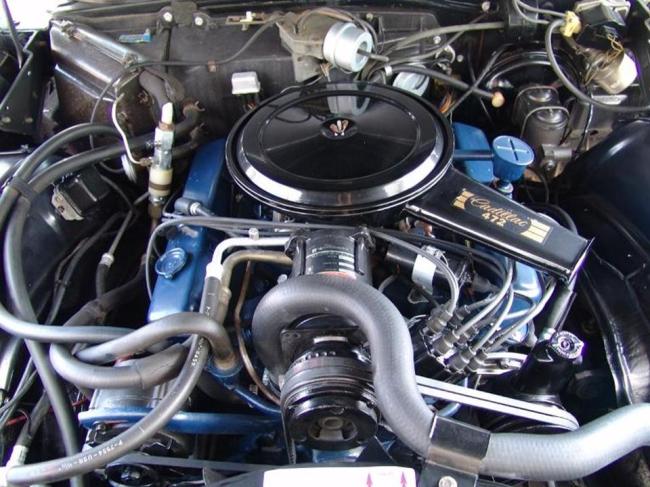 The Controlled Differential was optional and directed power to the rear drive wheel with the best traction. Standard were Cadillac hydraulic power brakes with self-adjusting feature, composite finned rear drums, 11.9” front discs, a dual hydraulic master cylinder with separate pistons and fluid reservoirs for both front and rear brake systems. This heavy-duty braking system provided consistent, efficient control at all times. The 1970 Cadillac DeVille convertible rode on a long 129.5” wheelbase and had the luxury length of 225” and was 79.8” wide. The 1970 Cadillac DeVille convertible made the only to travel….Cadillac style.

The spirited performance of its 472 CID V8 engine provided 375 hp. It was a spirited motorcar of magnificence. This popular model exemplified the spirited elegance that made the Cadillac owner the most loyal of all luxury brands. We were nearing the end of an era for the masterful motorcars. Cadillac used to be a truly distinguished automobile, with taste, meticulous craftsmanship, and refinement apparent in every manner….whatever happened to Cadillac? 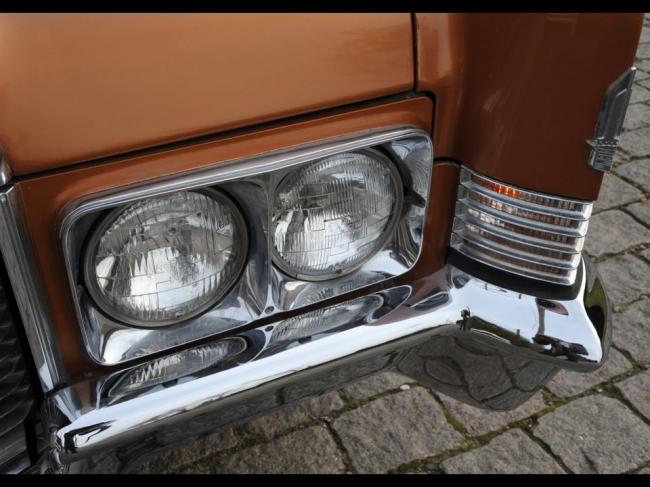 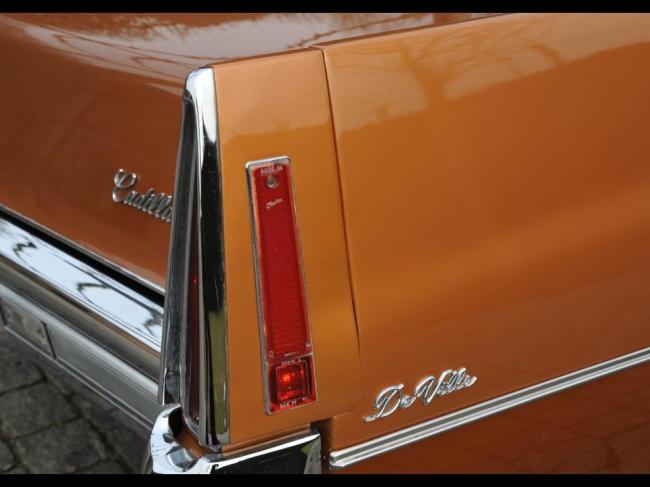 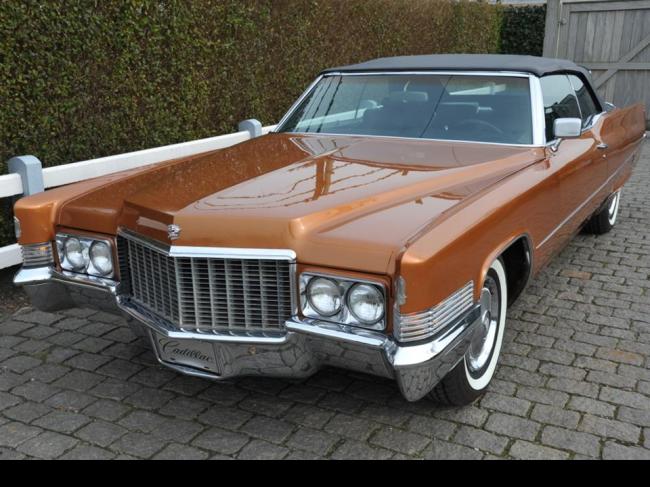 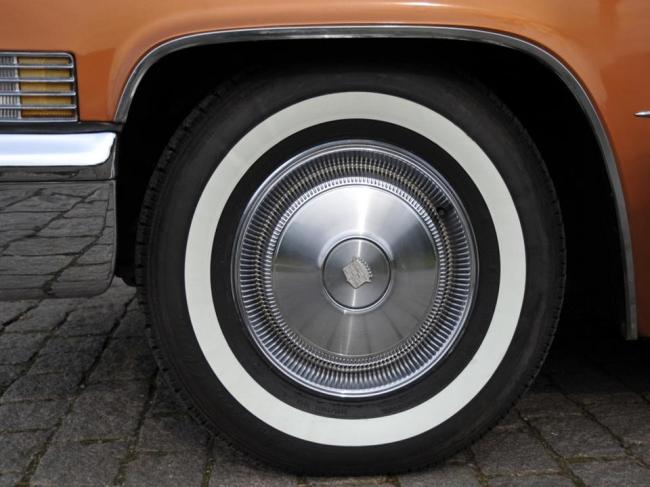