This was the very first Coupe deVille 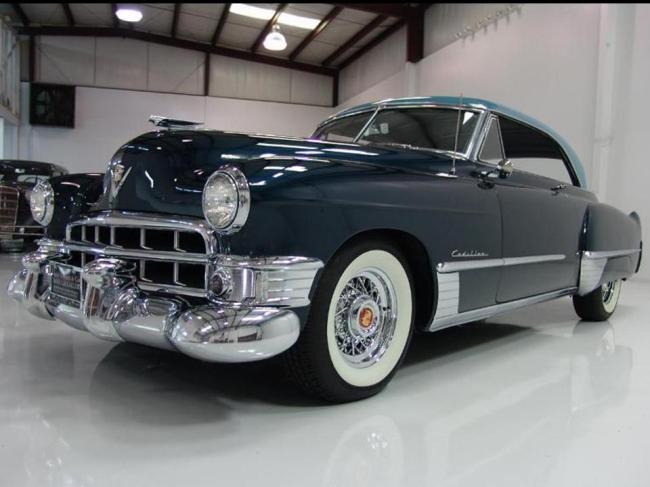 The DeVille legend began as the hardtop Coupe deVille 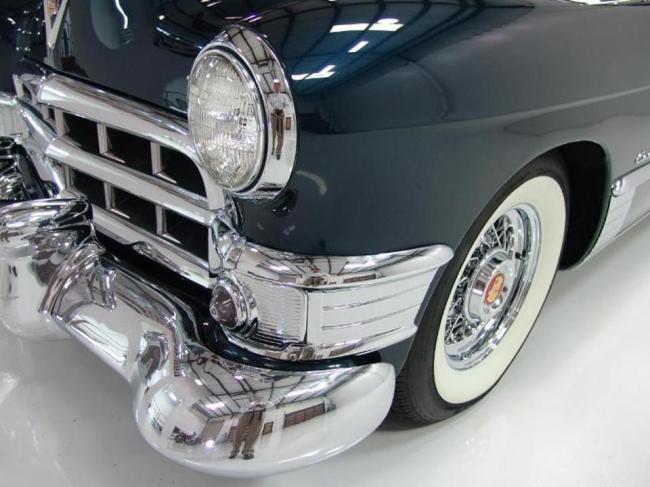 The DeVille legend began when the hardtop was introduced as the pillarless 1949 Cadillac Series 62 Coupe deVille. This all-new body style mocked a convertible’s design with a fixed roof configuration. The 1949 model year was also the introduction of the all-new Cadillac 331 CID Over Head Valve V8 engine. The first Coupe deVille appeared as a concept car for the 1949 Autorama. GM was the first automaker to introduce the pillarless hardtop as the Cadillac Coupe deVille, Buick Roadmaster Riviera, and the Oldsmobile Ninety-Eight Holiday. 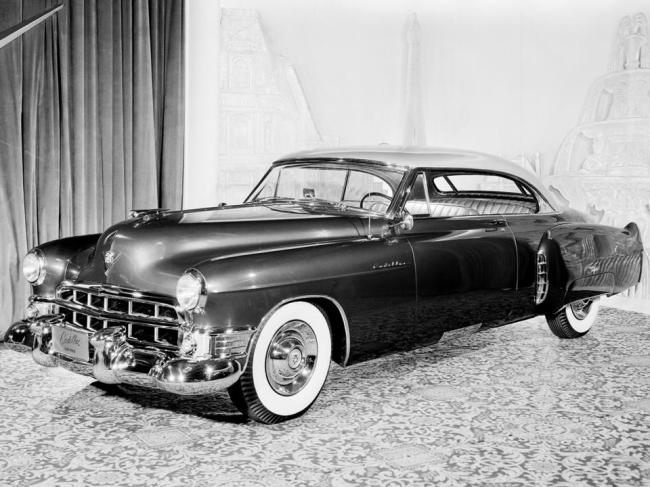 The prototype Coupe deVille was built on a Cadillac Sixty-Special platform. The car had a one-piece windshield and backglass. It was equipped with a telephone in the glove compartment, a vanity case, secretarial pad in the rear arm rest, power windows, and decorative chrome interior trim. 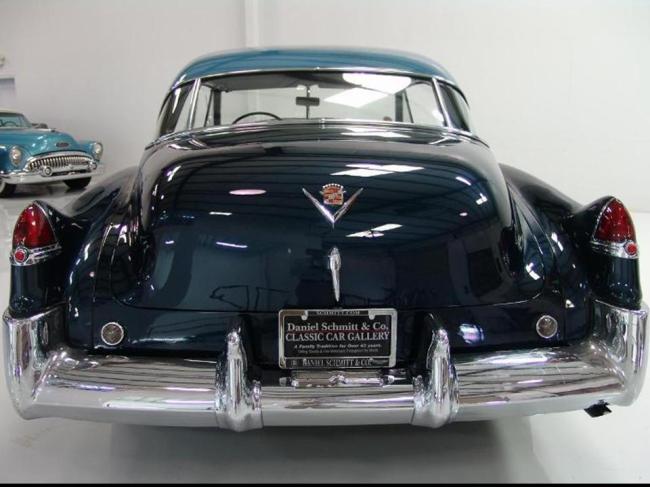 The revolutionary new 1949 Cadillac Series 62 Coupe deVille was powered by an all-new V8 engine that had been evolving before 1936. By the mid 1940s, the old “L-Head” engine had reached its limits for compression. The 1949 331 CID V8 had design goals to accomplish: good fuel economy, smooth performance, light-weight construction, longevity, clean design, and optimum serviceability. All of this was achieved after 1,000,000 miles of testing, more than 25 engines had been built and were subject to the most strenuous testing. For example, one production engine was run at full throttle @ 4,250 rpm for more than 100 hours. The engine showed no major wear. This was the norm with Cadillac engineering back in the day. They never produced a product without thorough testing before it went into the real world. One NEVER heard of “loose-bolt/head gasket syndrome”, ever, with a traditional Cadillac. 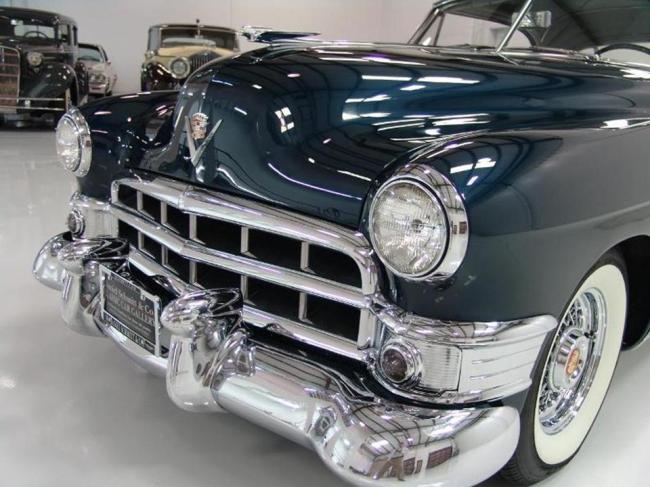 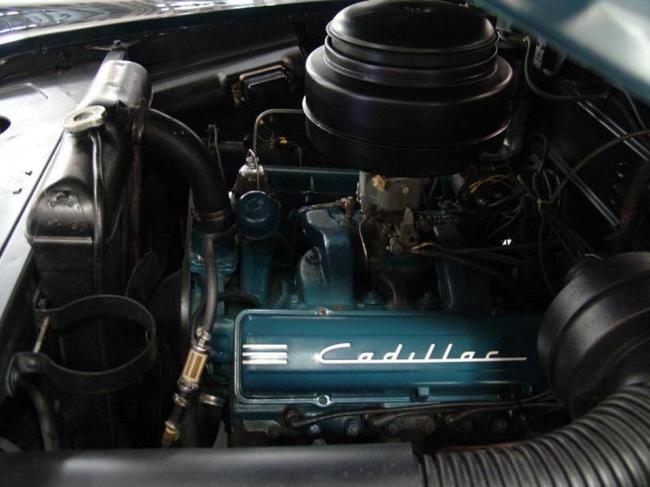 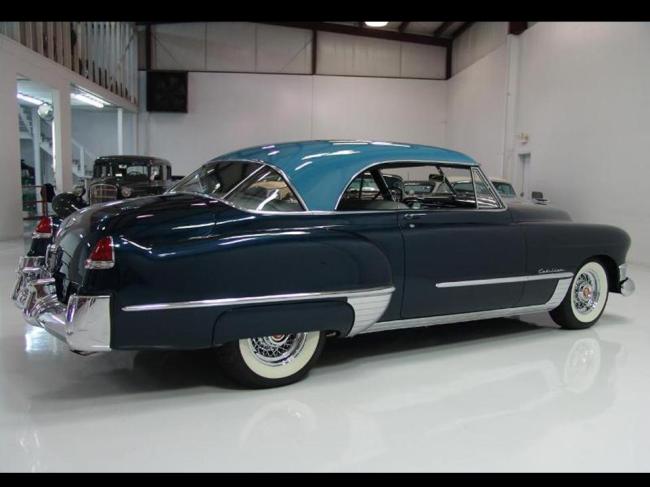 The 1949 Cadillac Series 62 Coupe deVille was built as body on frame construction. It had a rugged Cadillac X-frame with deep X-member junction and reinforced side members. Double ride stabilizers with torsion bar type up front and cross-link type in the rear, held the car level and promoted roadability and safety. The front suspension was the independent Knee-Action type with large helical coil springs. The rear used semi-elliptic springs. The spring leaves were lubricated by wax-impregnated liners. It also used a semi-floating hypoid rear axle. The Series 62 Coupe deVille had the luxury length of 215”, rode on a long 126” wheelbase, and was 78.9” wide. This was a large front engine rear drive coupe. 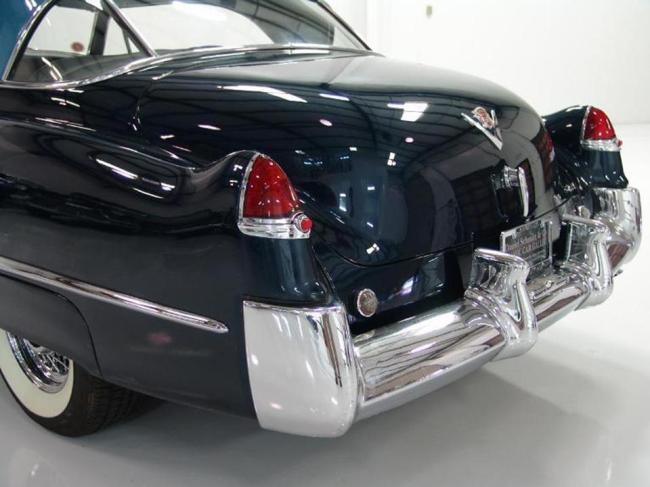 The 1949 Cadillac Series 62 Coupe deVille was a stunning departure from the past. Its pillarless hardtop design would become popular with automakers throughout the years to come. The newly developed 331 CID OHV V8 engine was just the beginning of the impressive V8 power plants from the Cadillac Motor Car Division. The “Standard of the World” was a leader in technology, the purveyor of the luxury automobile. The 1949 Series 62 Coupe deVille was a most elegant way to travel Cadillac style. The Coupe deVille had a long and successful production run from 1949 until 1993. 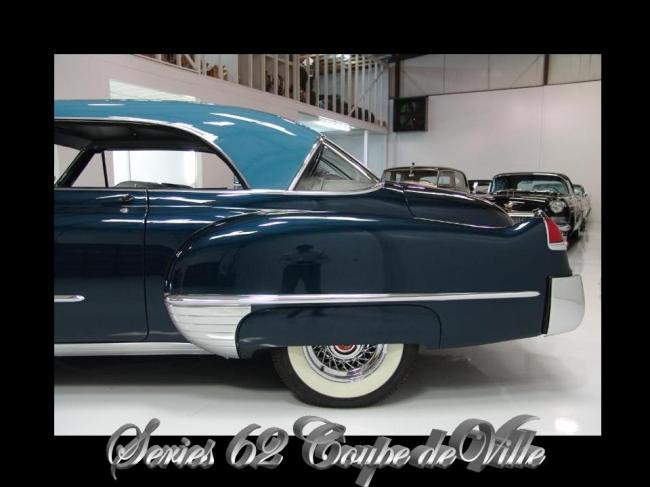 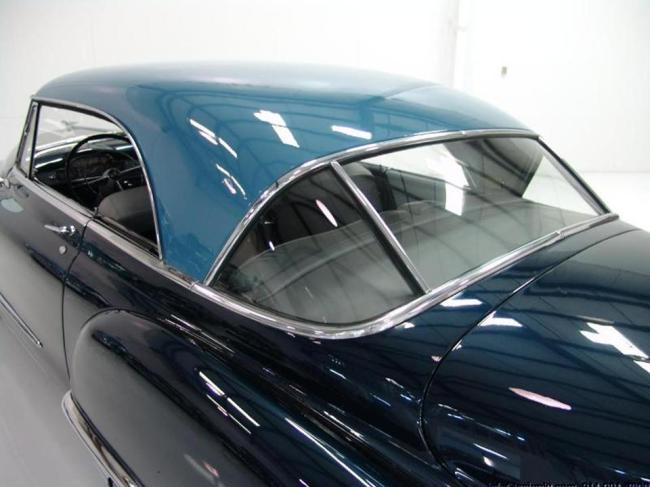 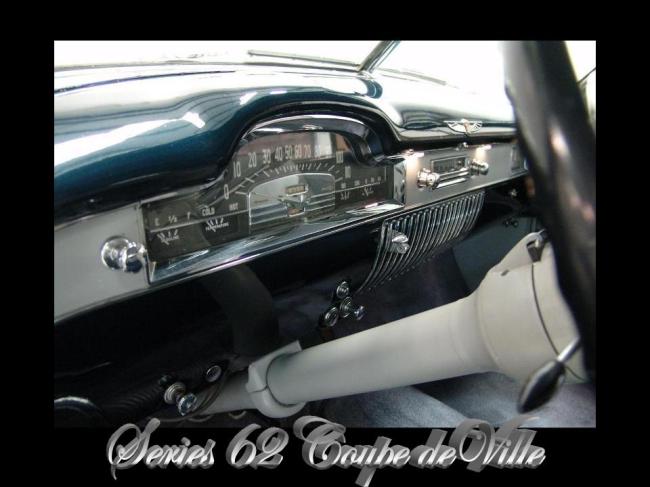 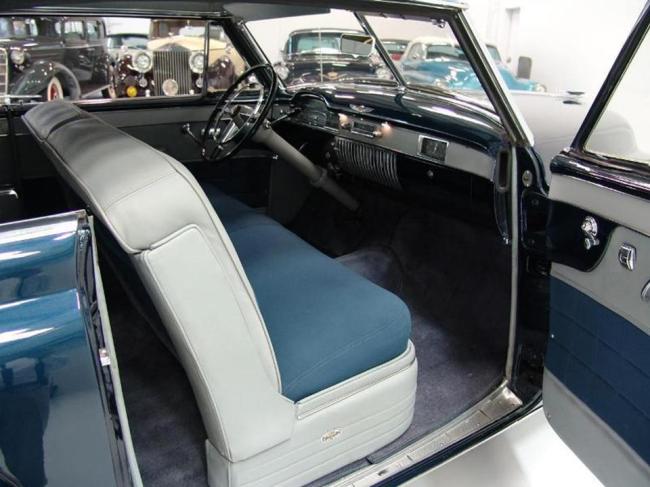 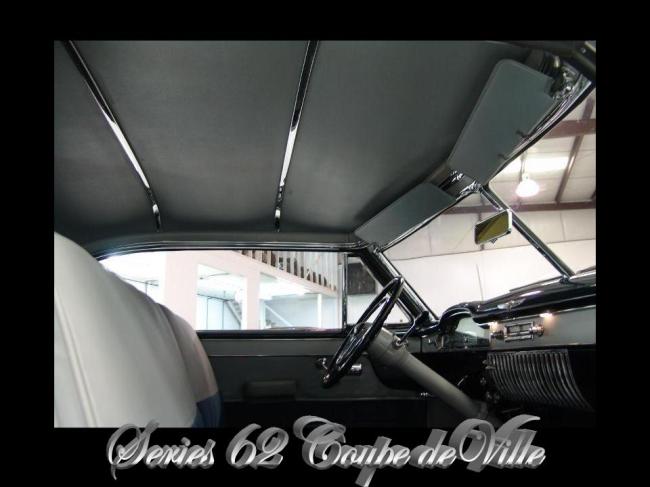 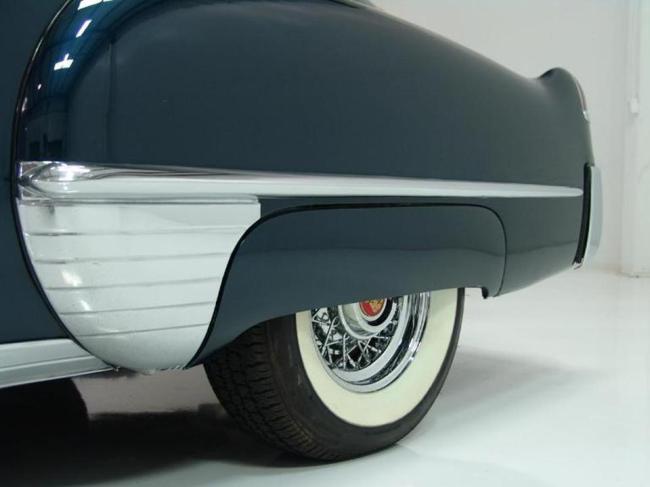 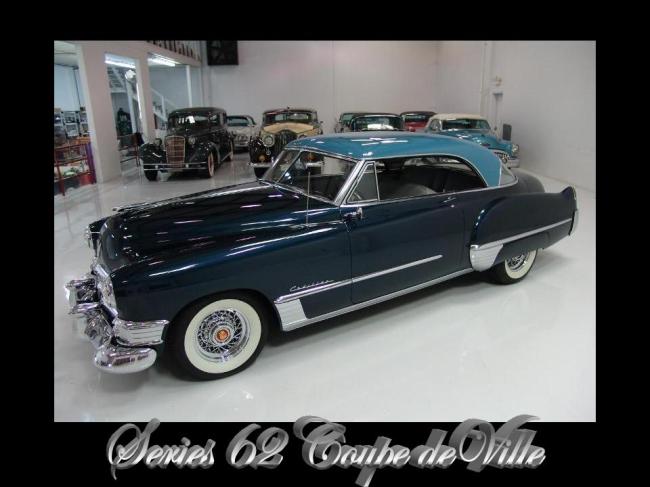 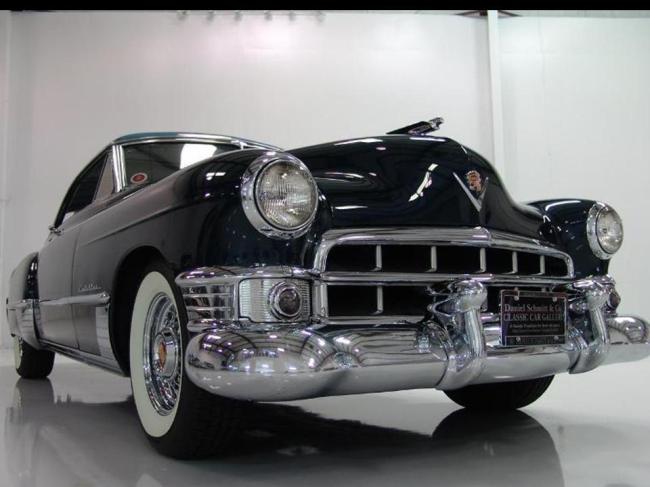