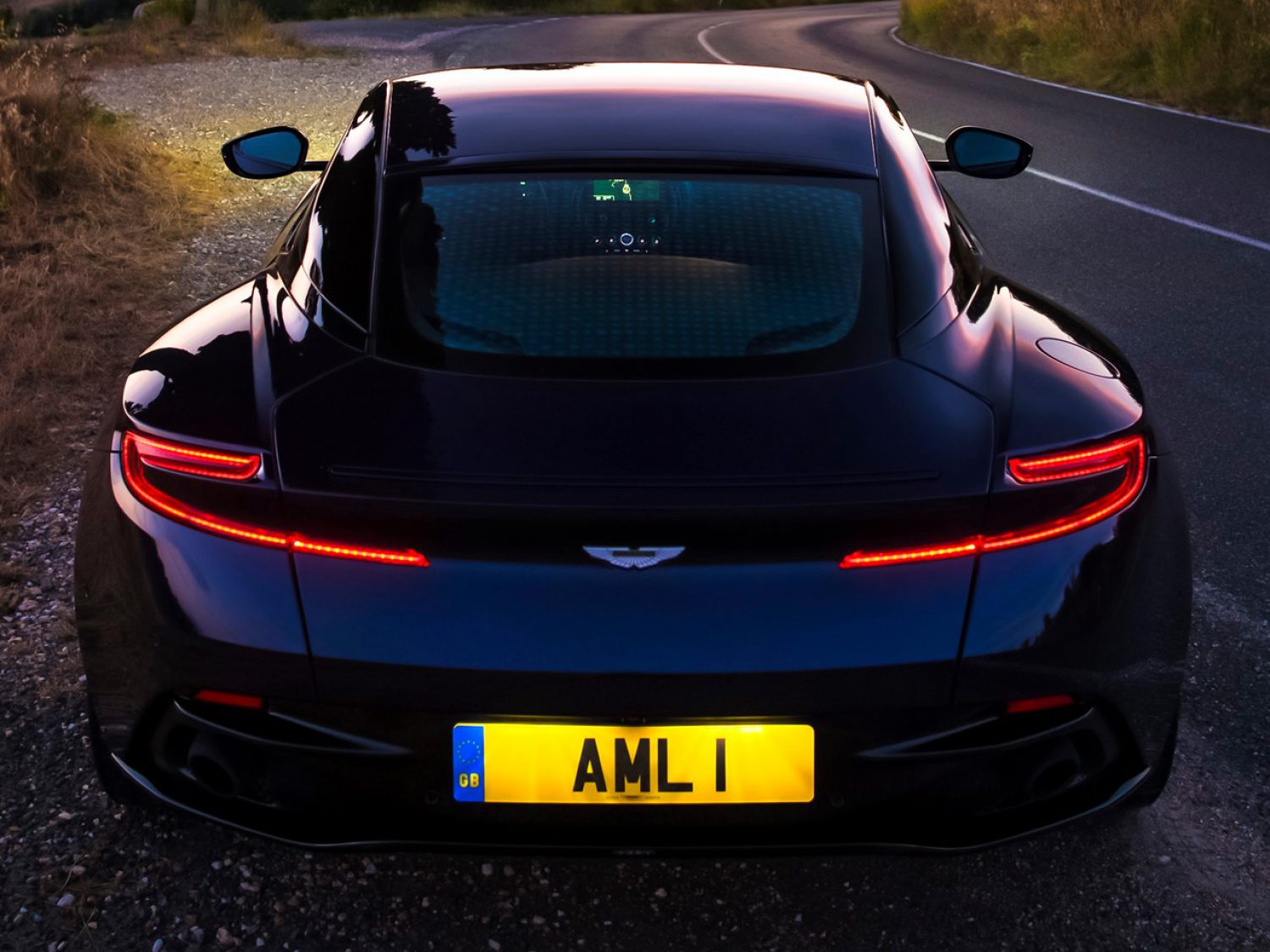 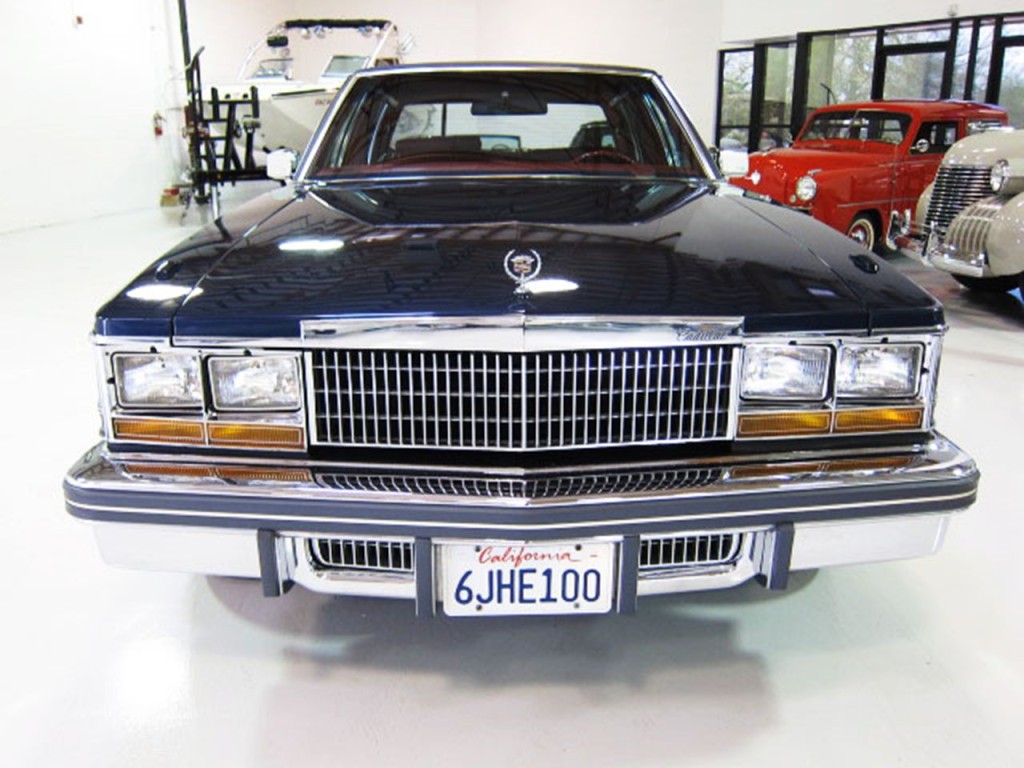 The first generation Cadillac Seville was built between 1975 (as a 1976 model) and 1979. These were exquisite automobiles marketed as “International-size luxury.” This radically new design was refined and understated…yet unmistakably Cadillac. Powered by GM’s electronically fuel injected 5.7 litre V8 made it a performance luxury sedan.

It was like nothing else that rolled off the Cadillac assembly lines. This genre Seville was the styling predictor for “The next generation of the luxury car” from Cadillac. The 1978 Cadillac Seville demonstrates its prowess…in the continuing saga of “As the Standard of the World Turns.” 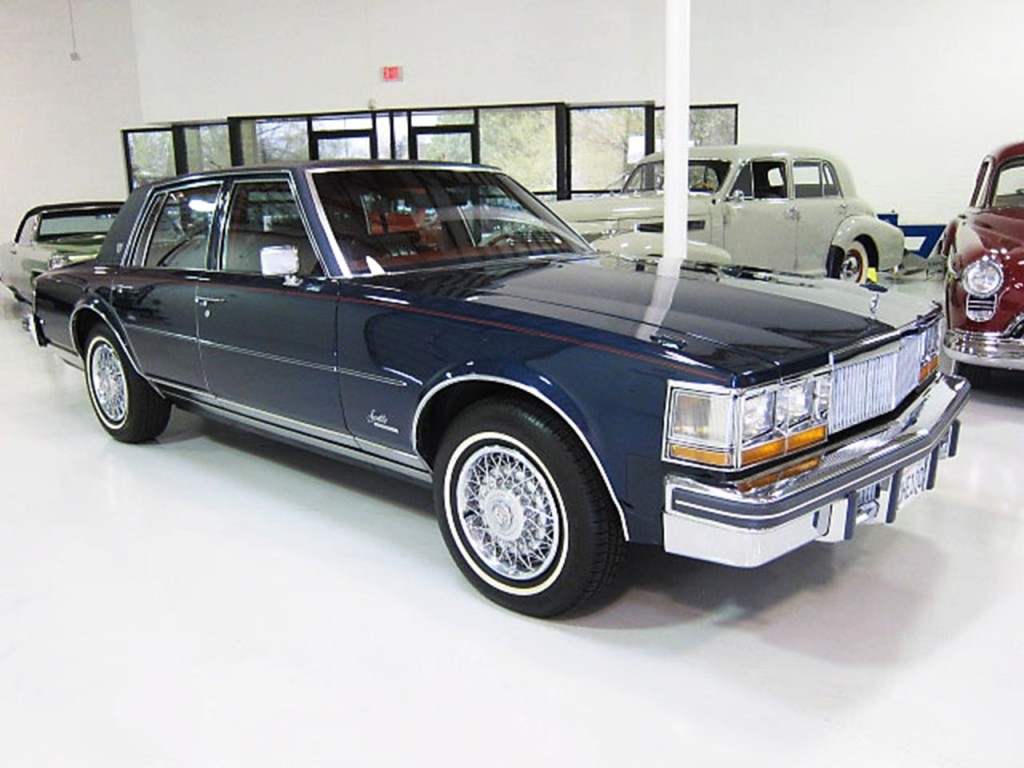 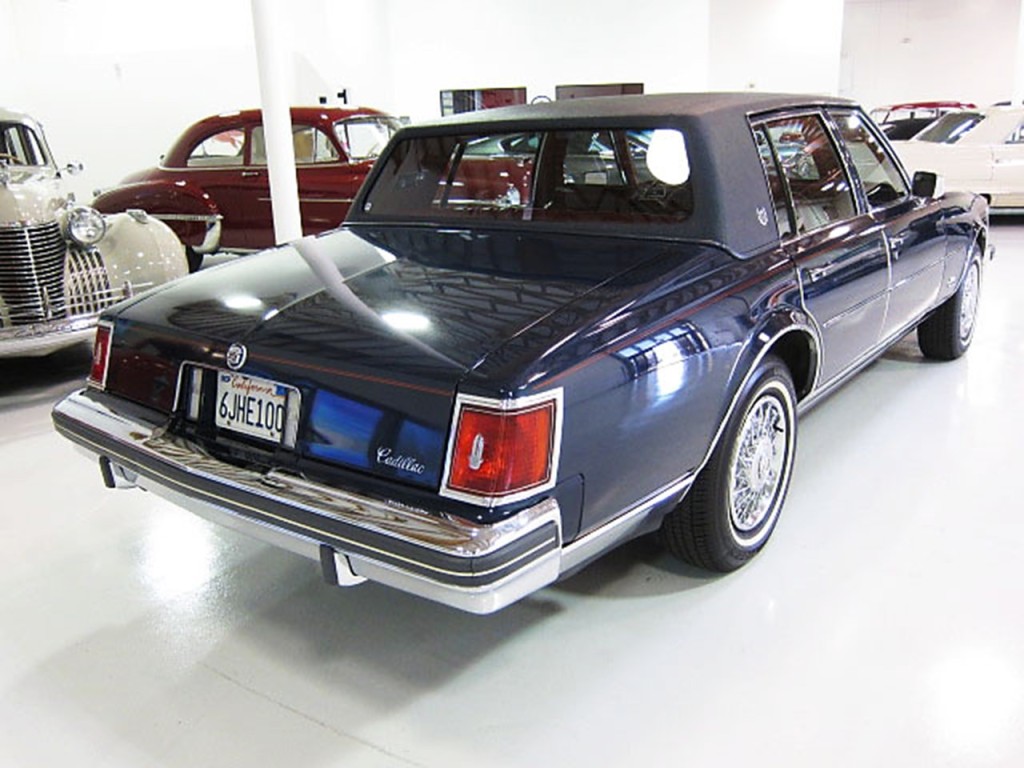 The first generation Cadillac Seville’s crisp, contemporary lines found their way onto the 1977-1984 DeVilles, and the 1977-1992 Fleetwood Broughams. Who would ever have thought this vehicle would be larger than anything coming off the assembly lines today.

The Cadillac Seville was an immediate success and was accepted with mixed emotion. This was the mid-1970s when Americans were driving full-size DeVille and Fleetwood models and the thoughts of something this tiny was ludicrous. 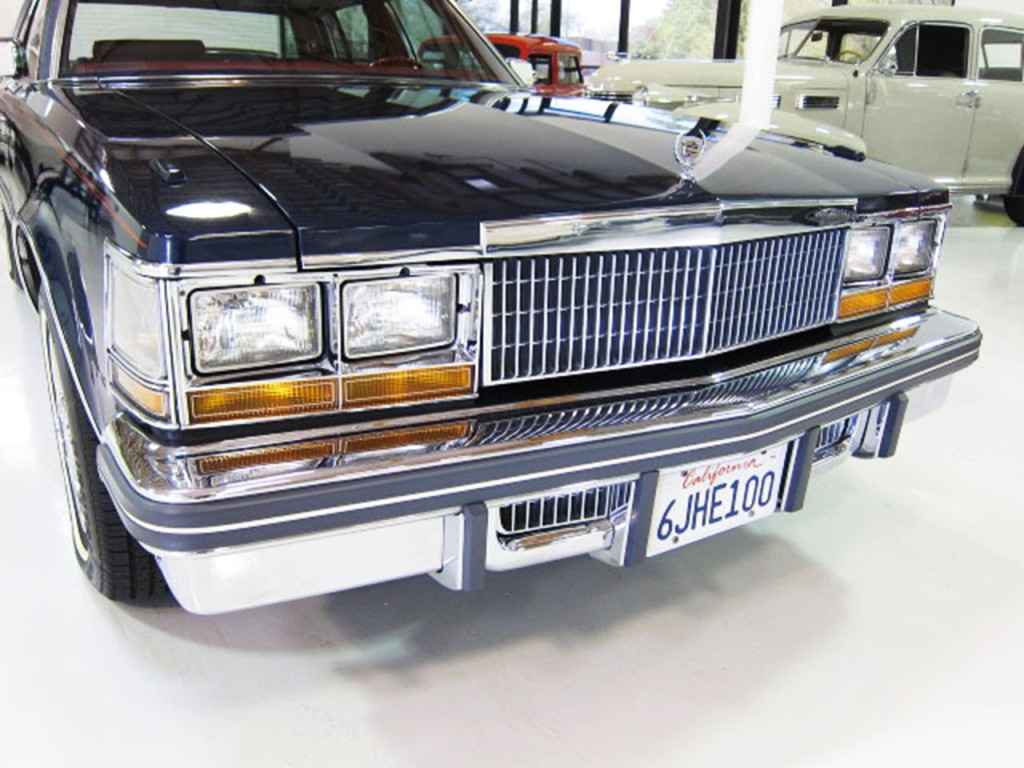 America quickly fell in love with Seville and its formal attire. It had impressive maneuverability not to mention ginormous fuel economy. Unfortunately, its design took General Motors by storm. At one point, everything GM built looked like a Seville including cars like the Pontiac LeMans/Bonneville.

All GM Divisions began creating HORRID clones…which were the pinnacle of embarrassment. GM sullied the Seville’s charisma through repetition…ALL of GM’s cars had the Seville’s basic silhouette especially the rooflines. This sadly became the beginning of the end for the illustrious Cadillac Seville… 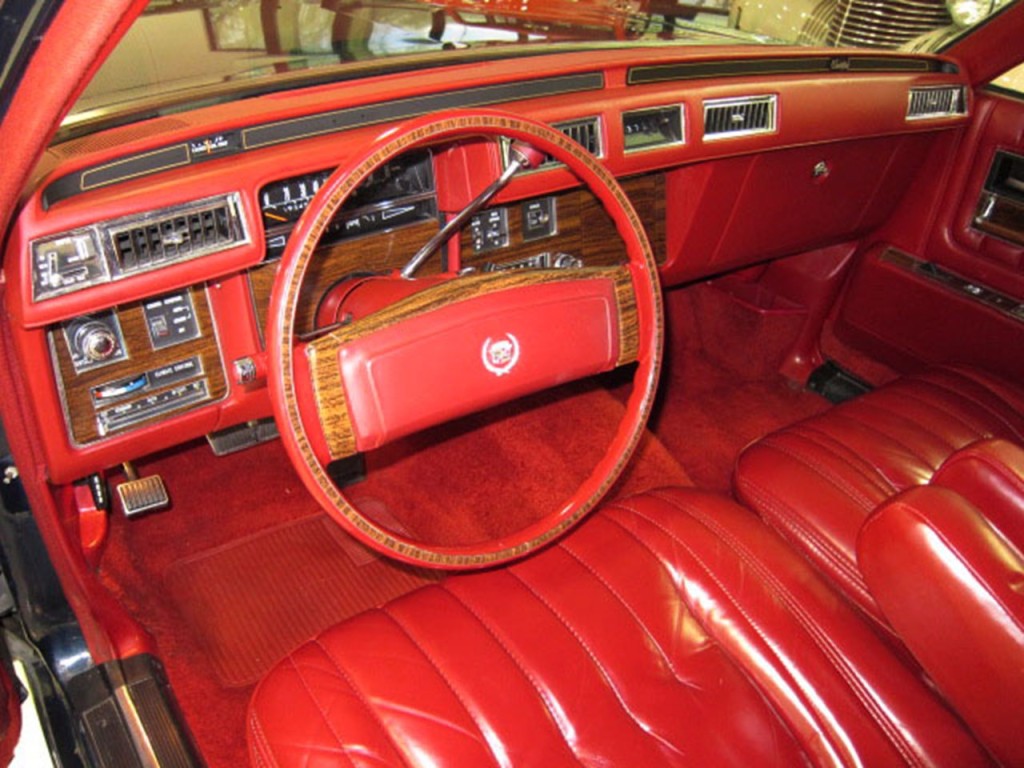 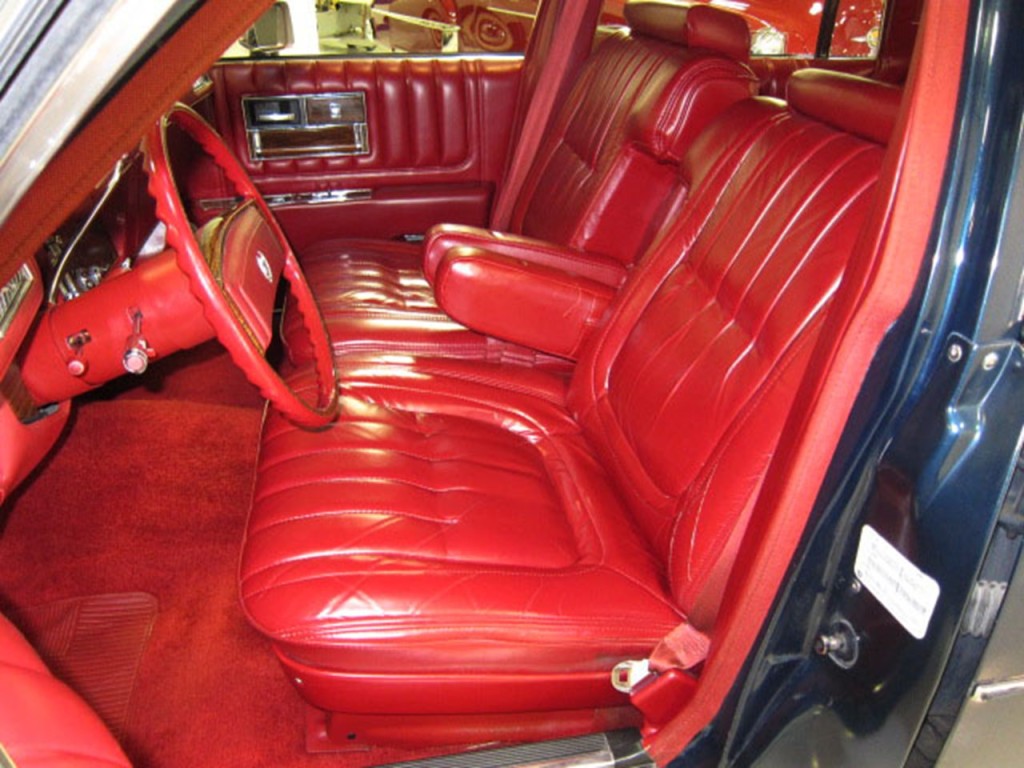 The 1978 Cadillac Seville represents the best sales year for the first generation model building an astounding 56,985 vehicles. The Cadillac Seville had the reputation for being an extremely high-quality luxury sedan.

Style code #6K S69 Seville sedan was base priced at $14,267 which was pricey for its day. This genre Cadillac Seville has serious collector’s appeal today. This bodyshell will always be popular with Cadillac enthusiasts. 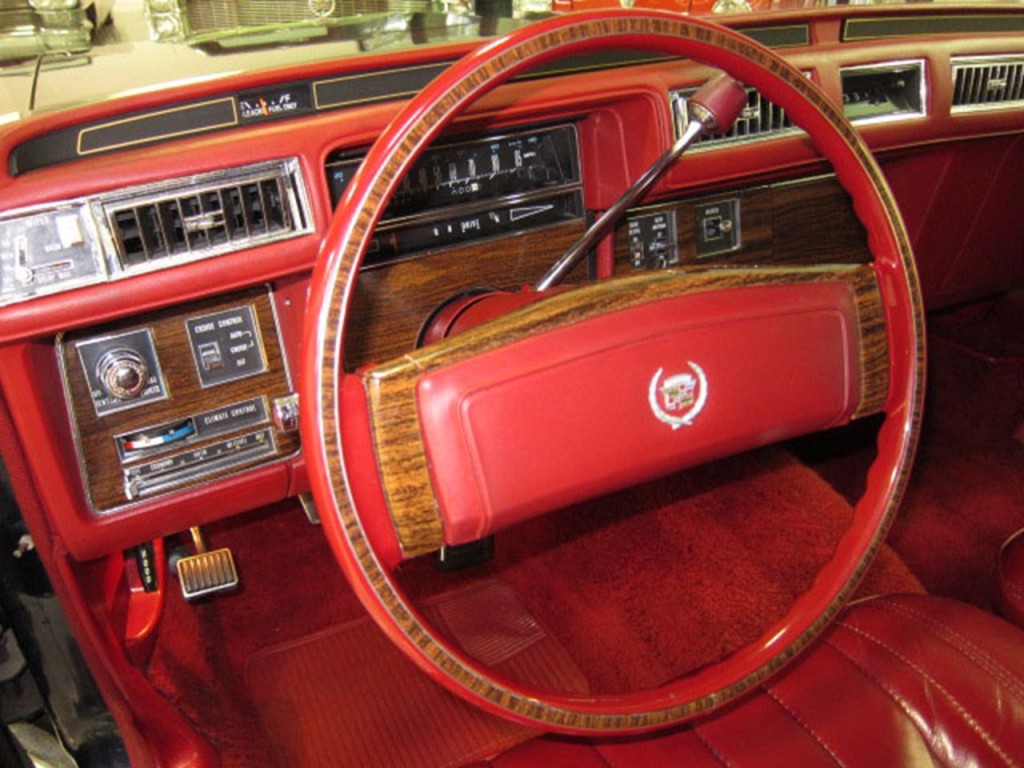 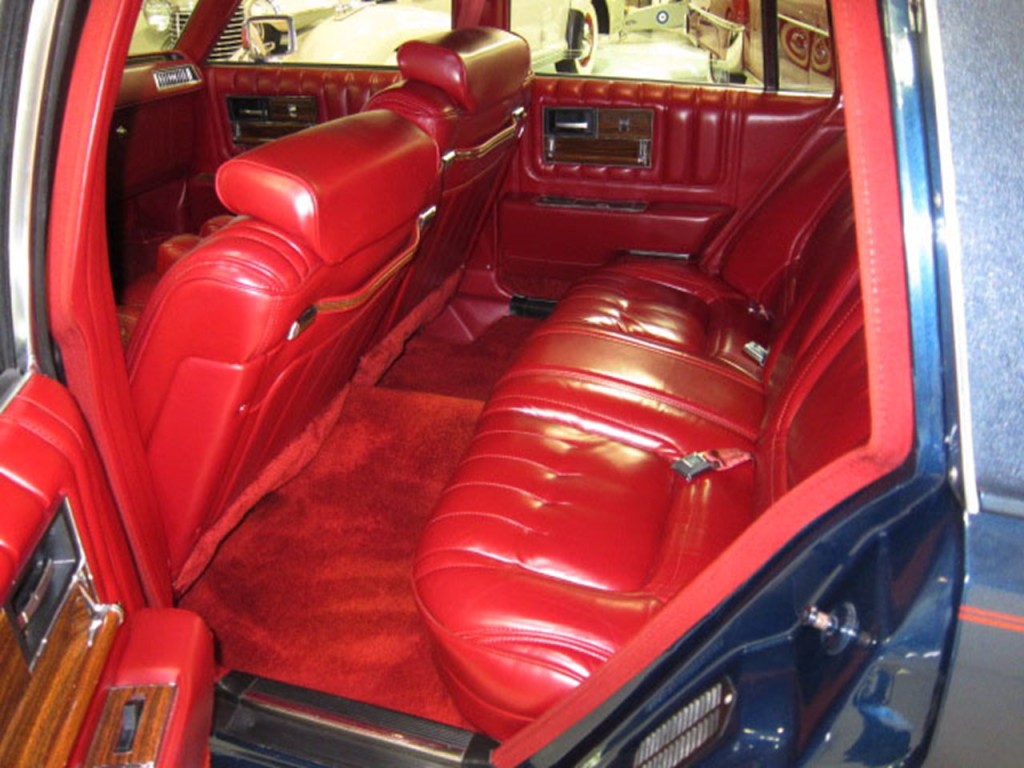 The 1978 Cadillac Seville was a car of timeless design. Its interior presented a fresh new interpretation of Cadillac luxury. It was one of the finest production automobiles in the world and the interior complimented the claim. Dover cloth with the elegant feel of cashmere graced an eloquent European style that was understated but elegant. It was available in seven colors.

Richly supple Sierra grain leather was available in 10 color combinations. Standard were 50/50 Dual Comfort front seating, front and rear folding center armrests, exquisite deep pile carpet, and passenger reading lamps… were just a few of the many amenities offered by the Cadillac Seville. Its quest for luxury was relentless. The Seville interiors were crafted in the renowned tradition of exemplary workmanship and attention to detail. 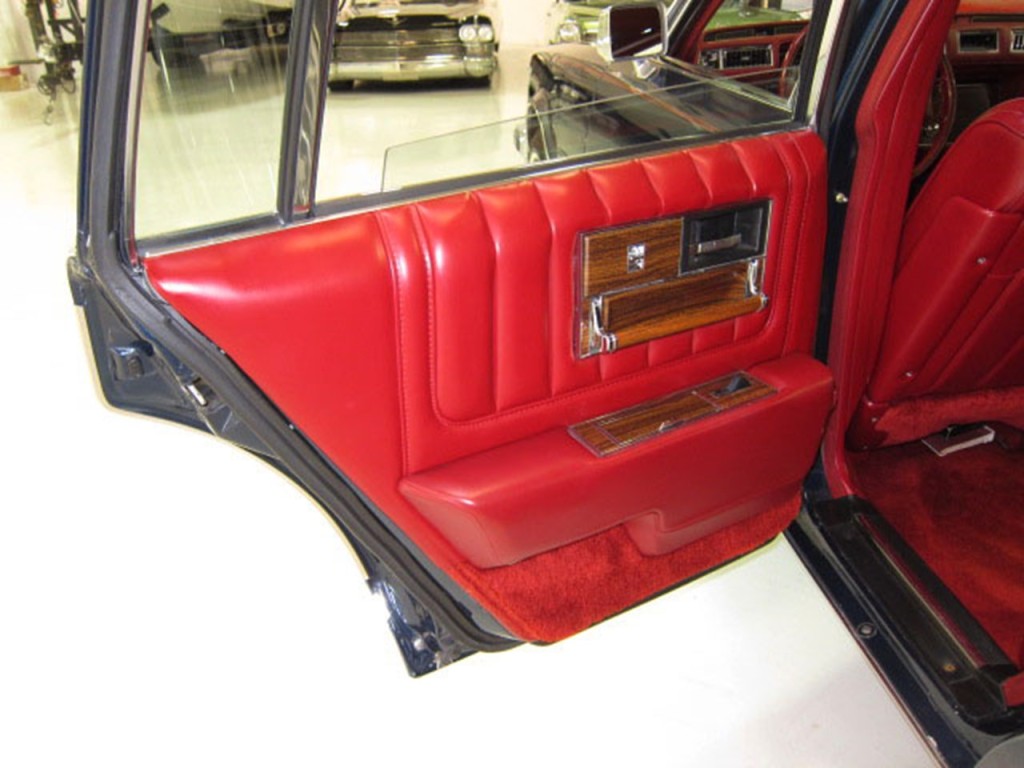 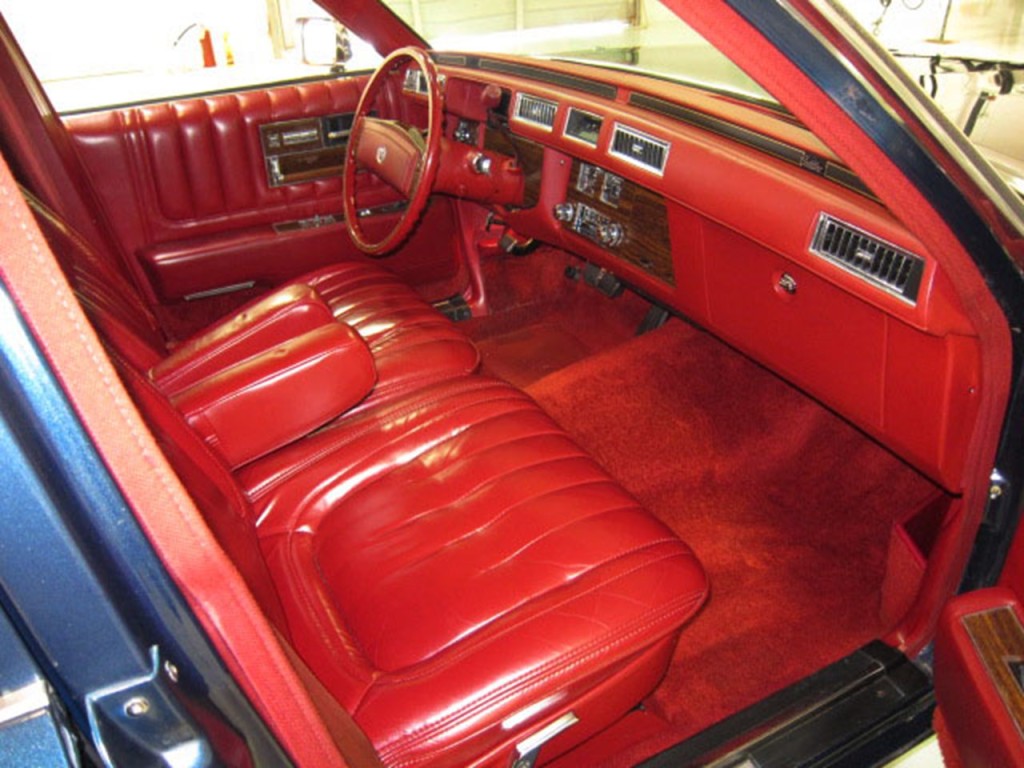 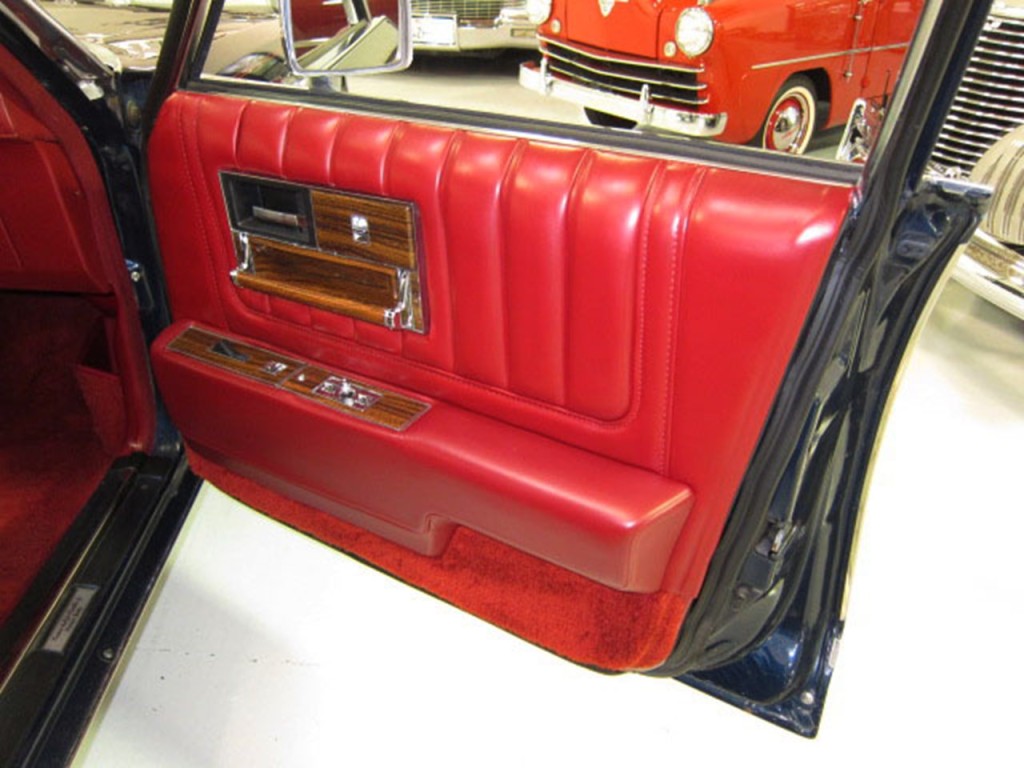 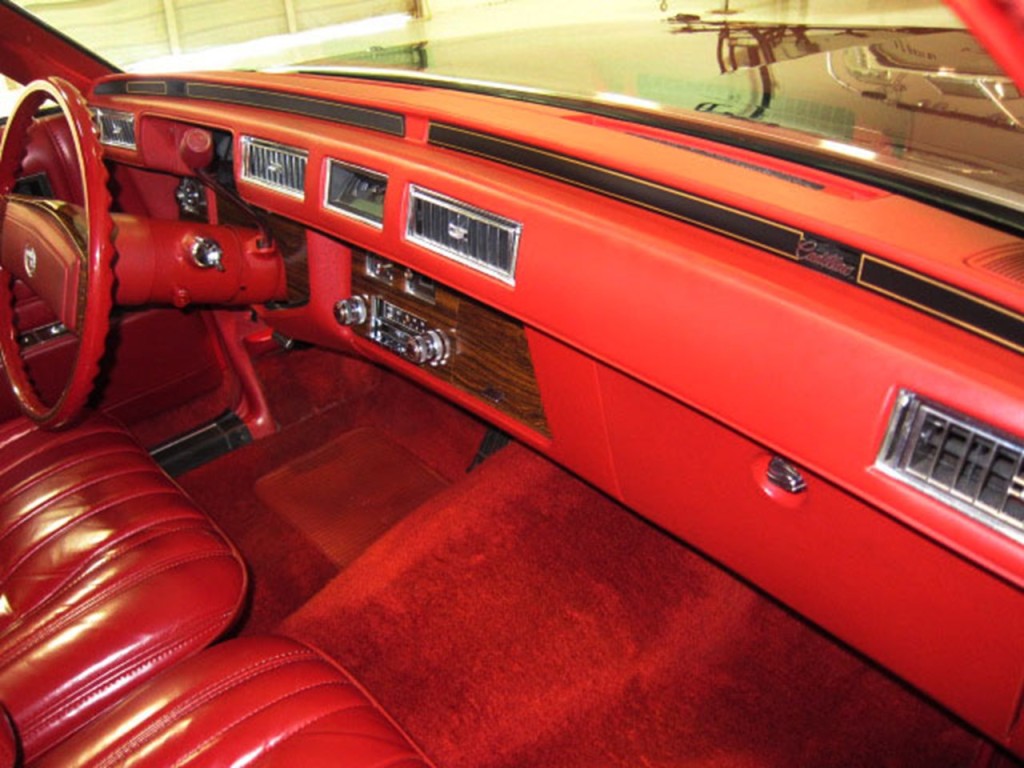 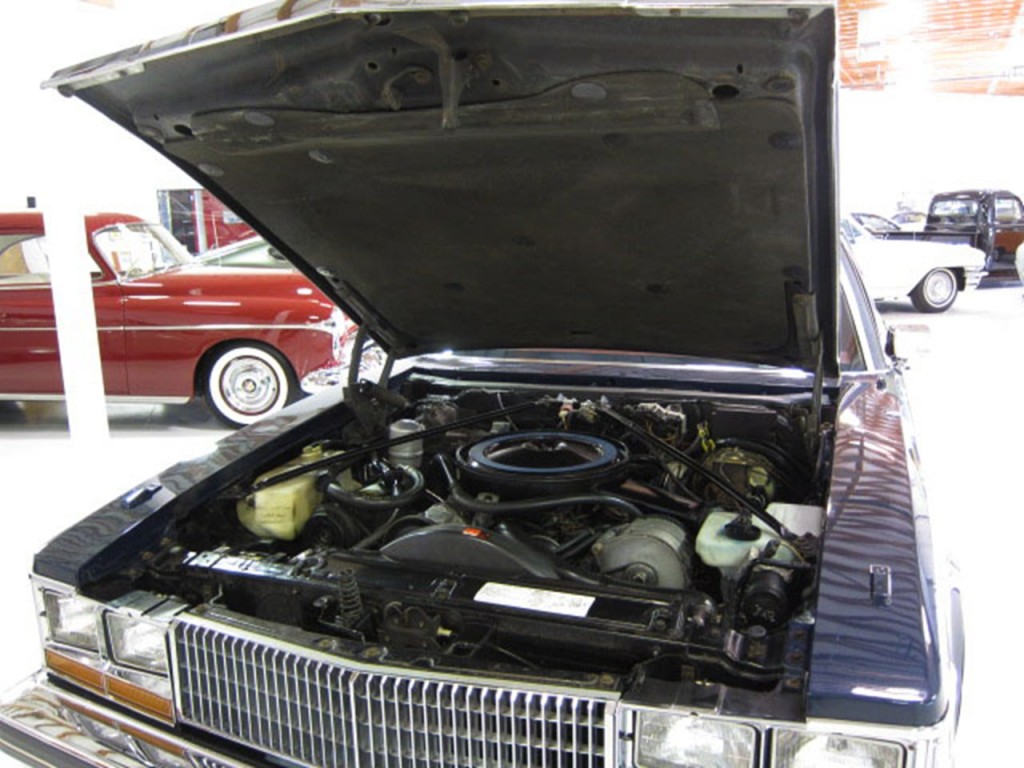 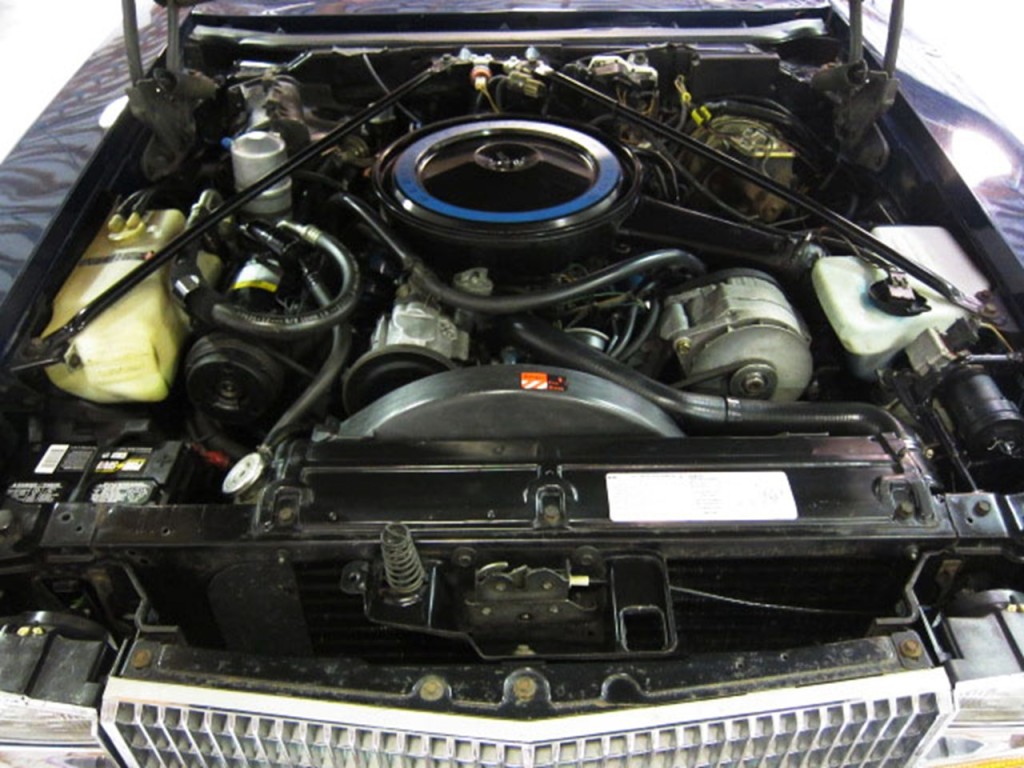 The 1978 Cadillac Seville was powered by the Oldsmobile 5.7 litre Rocket 350 CID 16-valve V8 engine. It had a cast iron block and cylinder heads, five main bearings, and hydraulic valve lifters. The engine was equipped with a Bendix electronic fuel injection system with an on-board analog computer.

New Electronic Spark Selection altered the spark advance to meet the requirement. Its intake manifold was aluminum to save weight. The engine was mated to GM’s Turbo Hydra-Matic THM-400 3-speed automatic transmission. 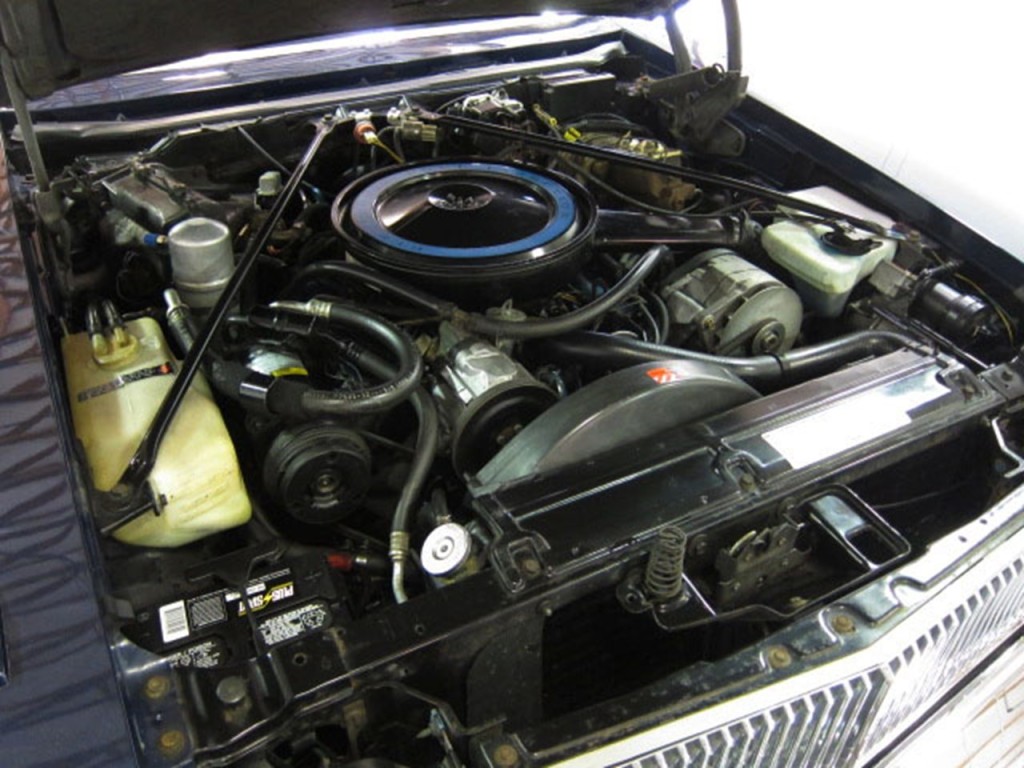 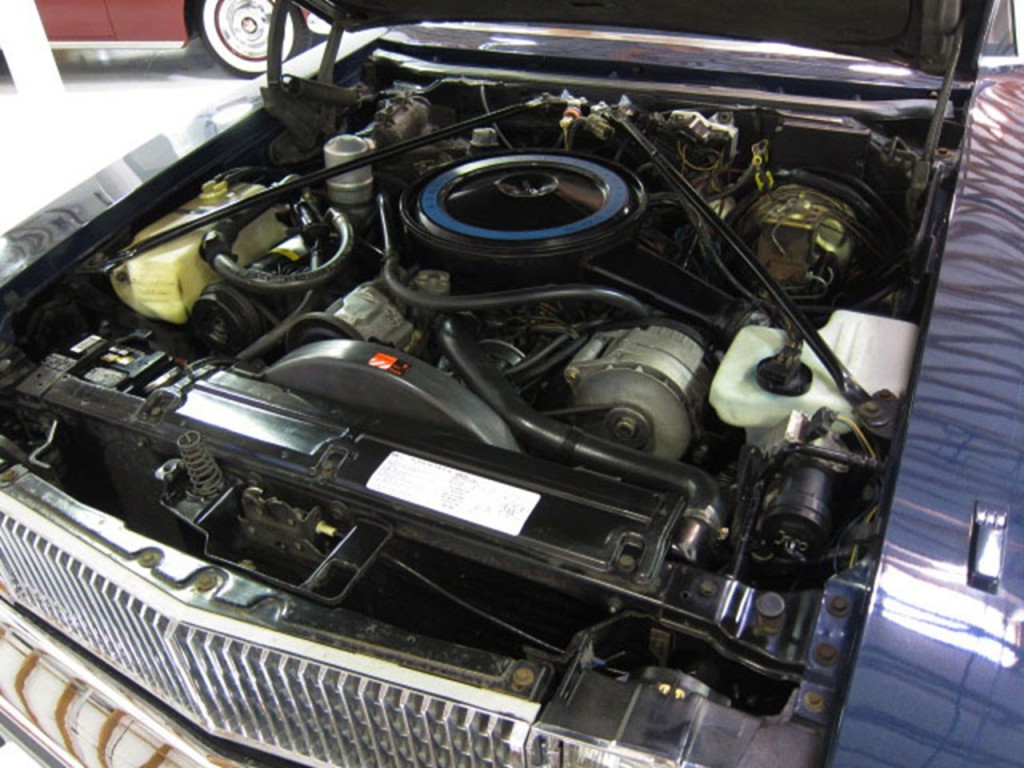 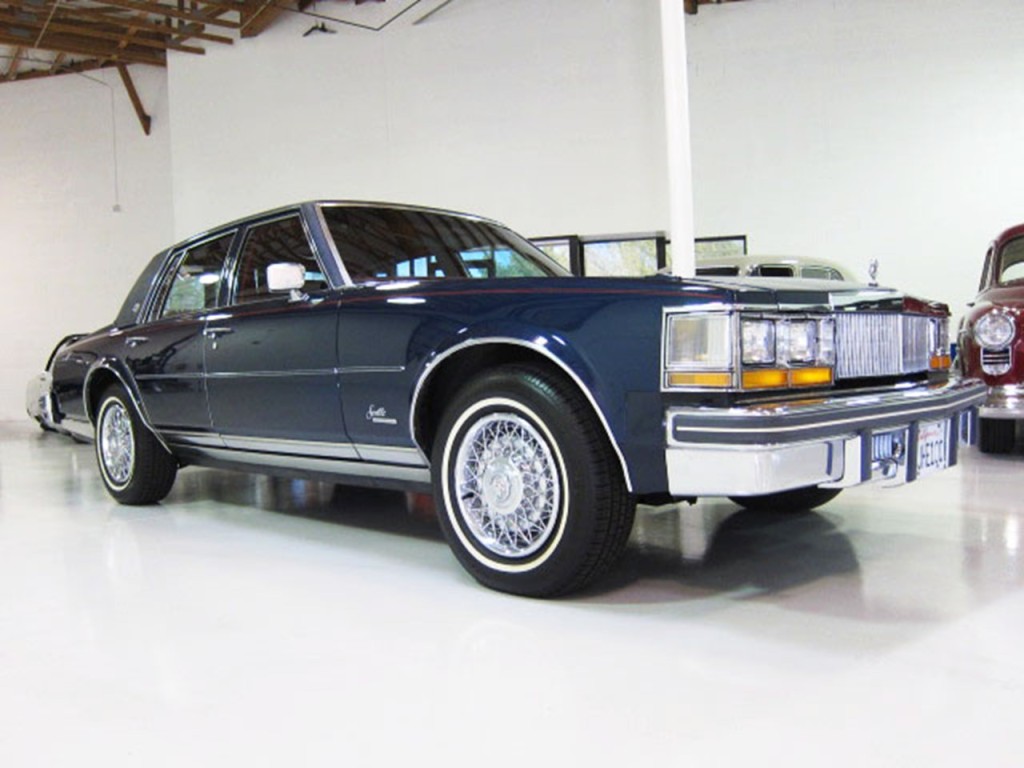 The first generation Cadillac Seville was the styling predictor to “The next generation of the luxury car” from Cadillac. The space-efficient design and cutting edge technology resulted in a changing world. This Seville was nothing like its finny, gas-guzzling namesakes from the 1950s.

This generation Seville is a milestone Cadillac vehicle in the brand’s illustrious heritage. It was a completely new expression of total Cadillac value. The 1978 Cadillac Seville was everything that made a Cadillac a Cadillac…and lest we forget, “the Standard of the World.” 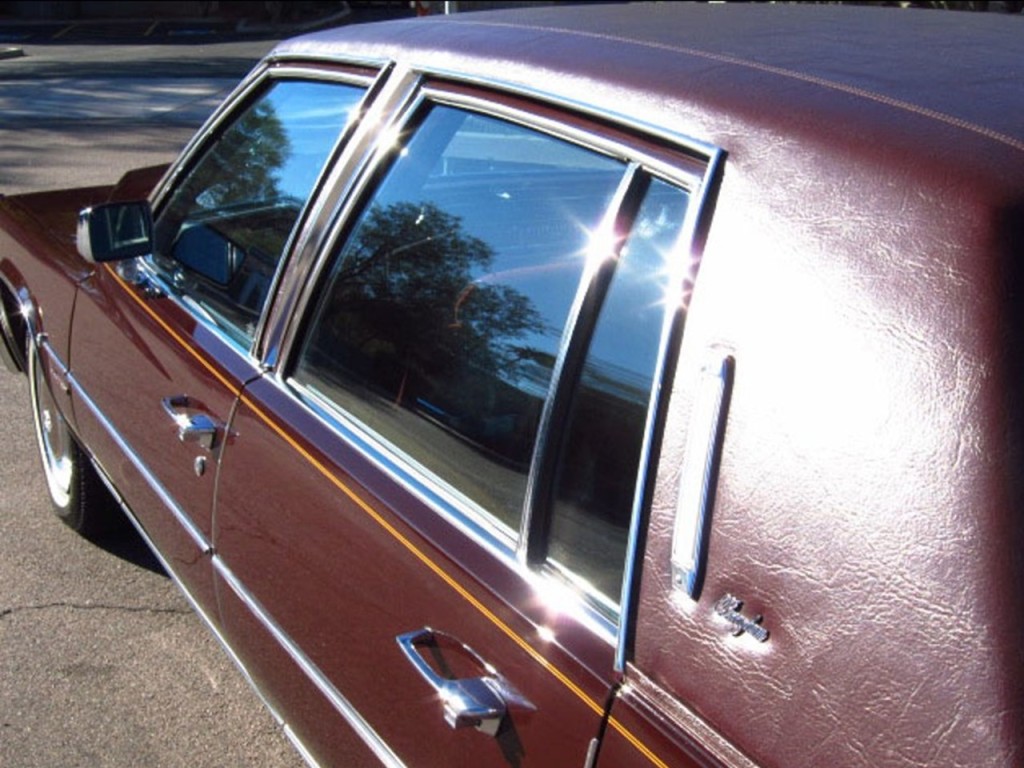 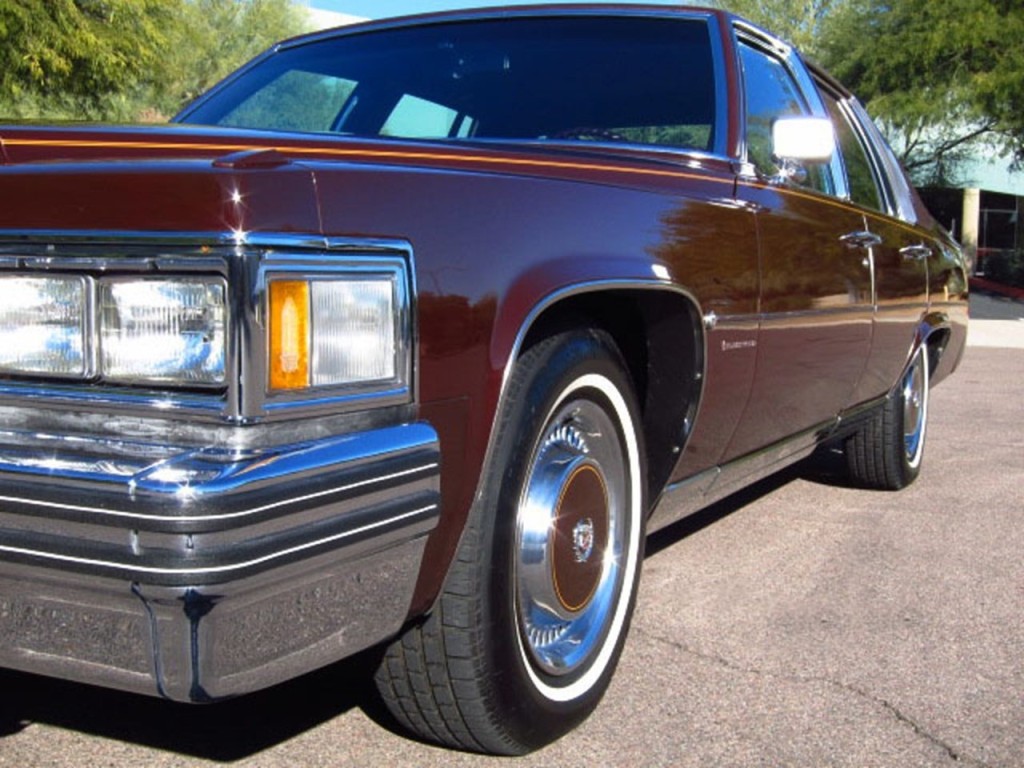 The next generation of the luxury car

Seville DNA is evident in the 1977 Fleetwood

The new International-size Seville had better maneuverability, advanced engineering, refined comfort and convenience, and it was designed for easier serviceability. Luxury took on a completely new dimension.

It retained what Cadillac buyers had come to expect: comfort, luxury, security, and exclusivity. It took full advantage of the automotive technology of the day, resulting in a world-class luxury sedan that would predict an entire decade of automobile styling and design. 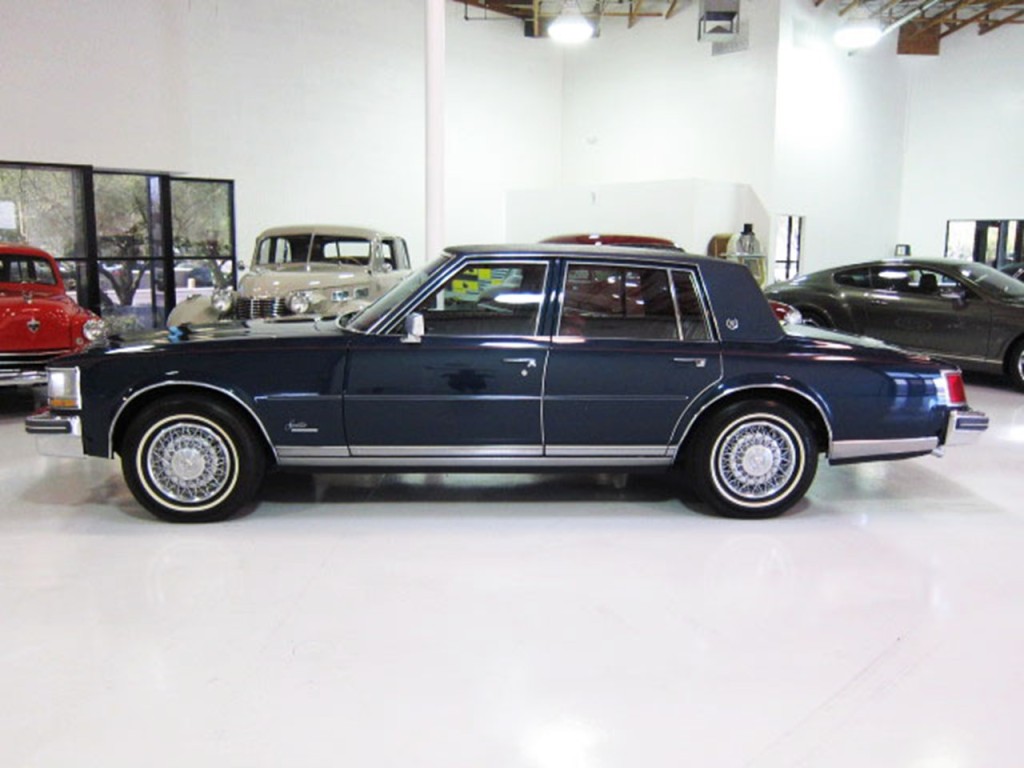 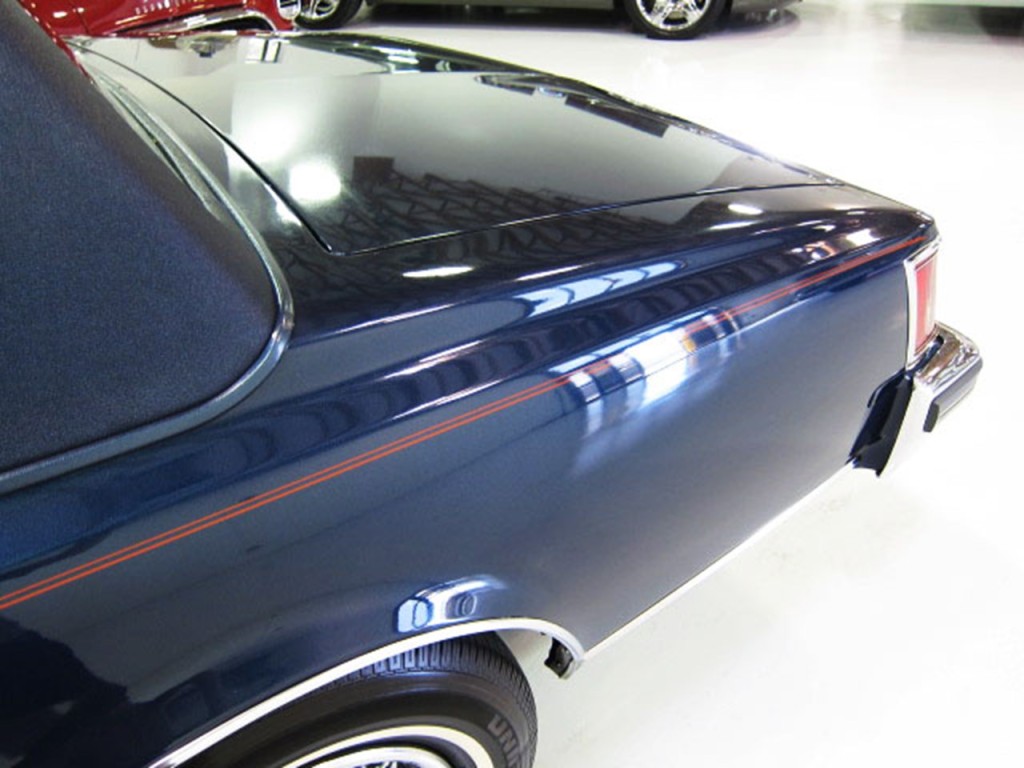 The 1978 Cadillac Seville was equipped with four-wheel disc brakes with self-adjusting feature. The system was fitted with single piston sliding calipers and ventilated discs front and rear. The Seville used Cadillac’s Triple Braking System. It was equipped with a dual hydraulic master cylinder, separate hydraulic brake lines, and a vacuum assisted power booster.

This braking system provided independent front and rear system operation. The parking brake had an automatic vacuum release and could be used as a true auxiliary brake system in an emergency since it wouldn’t lock with the engine running and car in gear.

The rear suspension used the Hotchkiss leaf type with link-type stabilizer bar, hydraulic direct-acting shock absorbers, and Electronic Level Control ride height network. The trim Seville measured 204” in length, rode upon a 114.3” wheelbase, and was 71.8” wide. The 1978 Seville was a contemporary view of “The Standard of the World.” 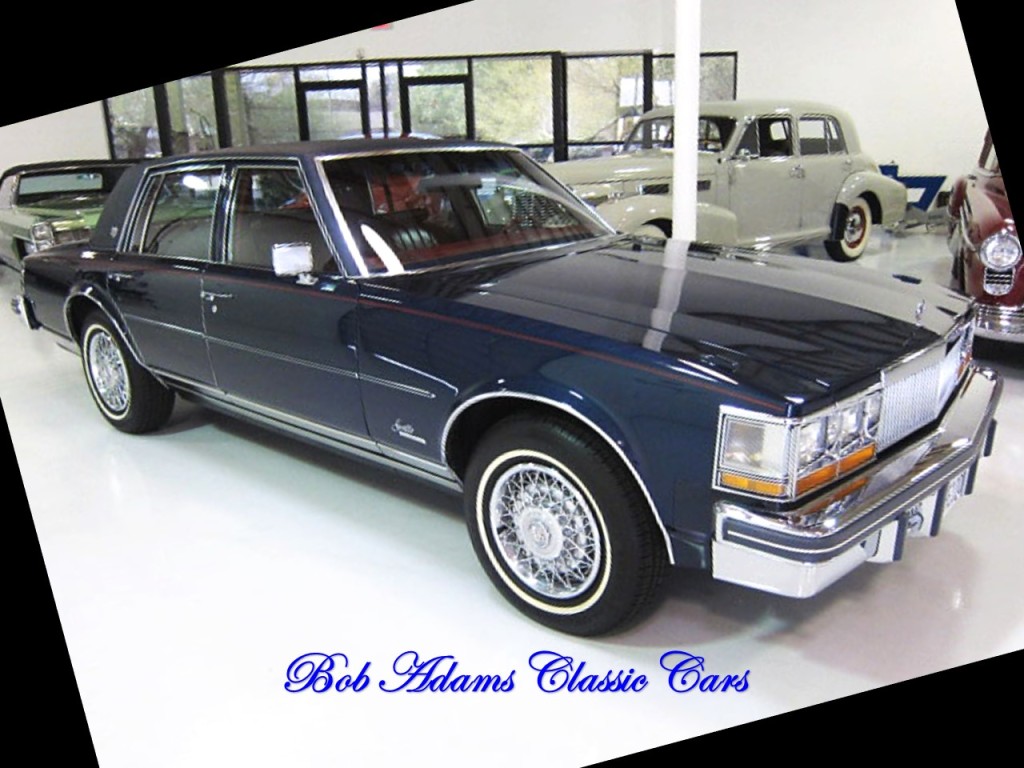 Luxury took on a new dimension with the first generation Cadillac Seville built from 1975 until 1979. It was a fresh new interpretation of Cadillac luxury. The 1978 Seville was the result of advanced computer assisted design. It was more maneuverable, with more comfort and convenience features standard than any car in its class. Power was derived from the 5.7 litre Rocket Olds V8 engine.

The new “International-size” of the first generation Seville inspired an entire decade of automotive styling and design. It also inspired the next generation of the luxury car from Cadillac. The 1978 Cadillac Seville was everything that made a Cadillac…a Cadillac. For more than 75 years, Cadillac had maintained the tradition of leadership. The first generation Cadillac Seville carved its niche into the Cadillac Hall of Fame…in the continuing saga of “As the Standard of the World Turns.” 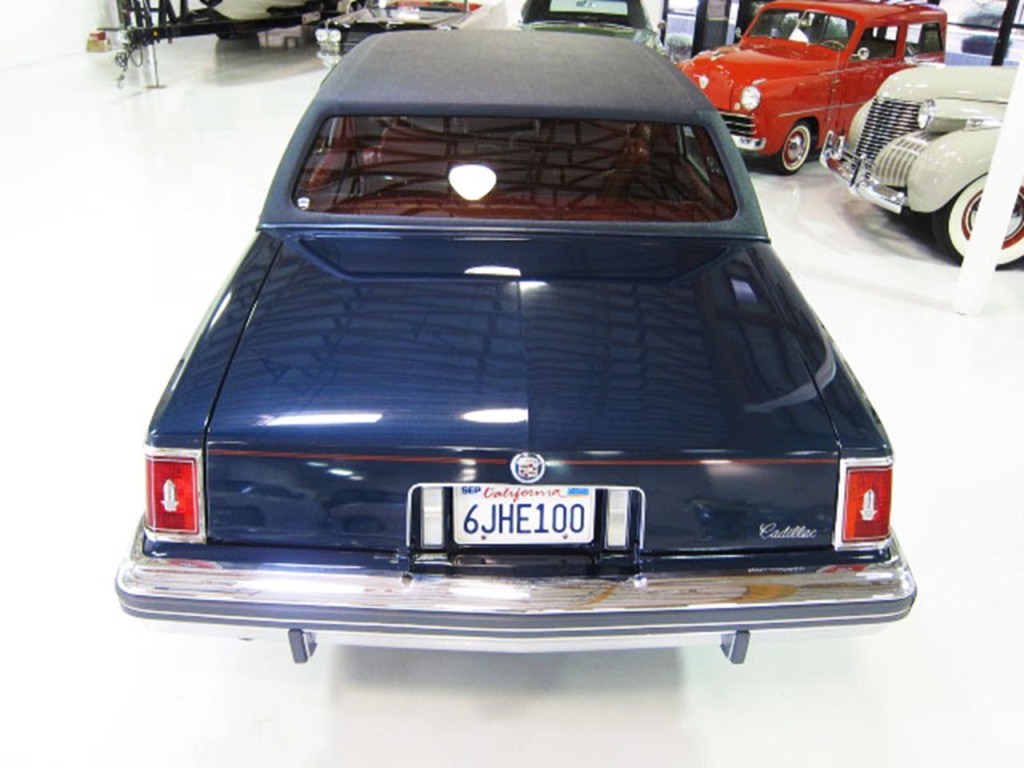 "As the Standard of the World Turns", Cadillac, Cadillac Historical, Fresh Metal