As the fin dwindles……. 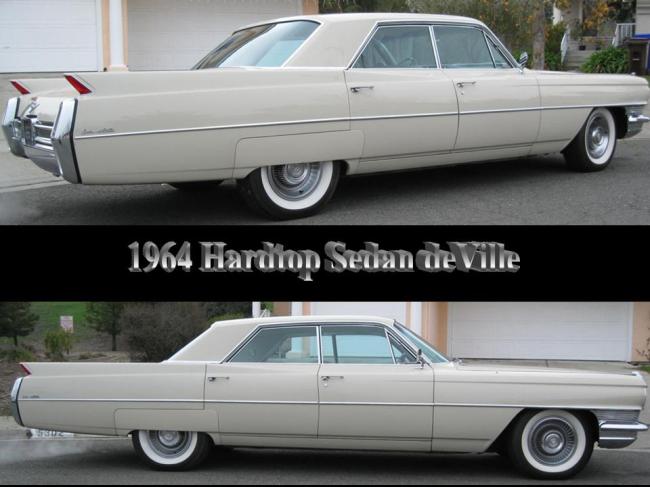 Once upon a time there was a land called America. This land was filled with luxury cars, North, South, East, and West. They were a city block long and half a city block wide. These cars were not only big……but powerful as well. It was like driving your summer home around with you all the time. Americans became spoiled…..Cadillac was the car. They blew up to HUMONGOUS proportions, spoiling Americans further…..then along came the mean ole’ nasty EPA….huffed & puffed & blew the house down (with us in it too!) Gee thanks EPA. Oh, by the way, it t’was OPEC we should really thank the most, why, thanks to their greed and avarice Americans now were forced to drive death traps and puddle jumpers!  THE END 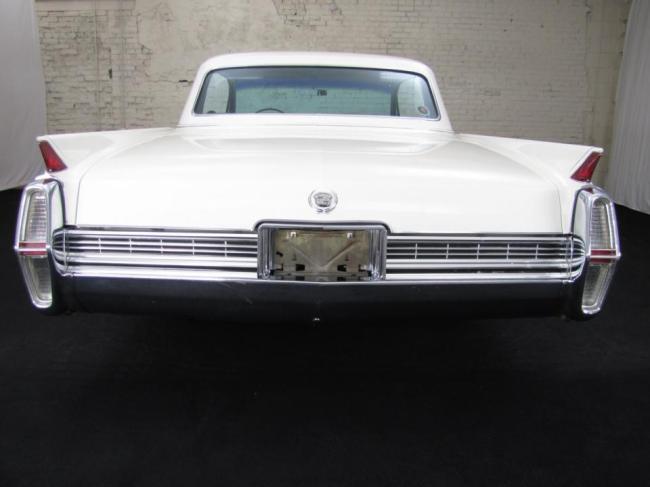 This was a farewell to the iconic Cadillac tail fin

The 1959 Cadillac had the tallest tail fins in the industry… 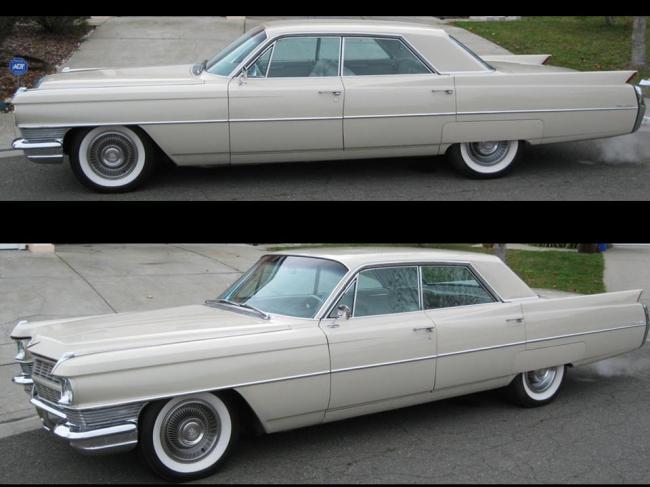