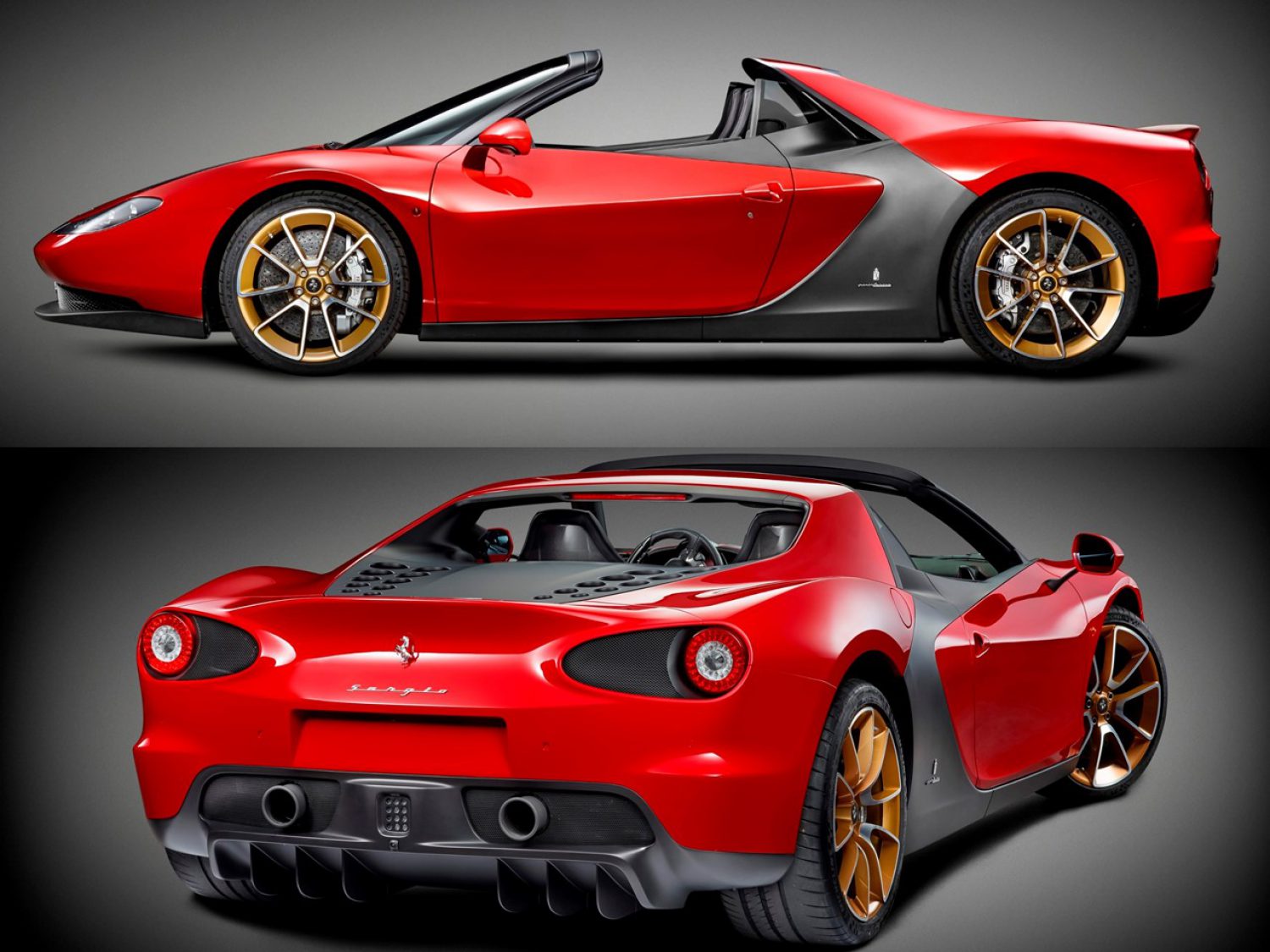 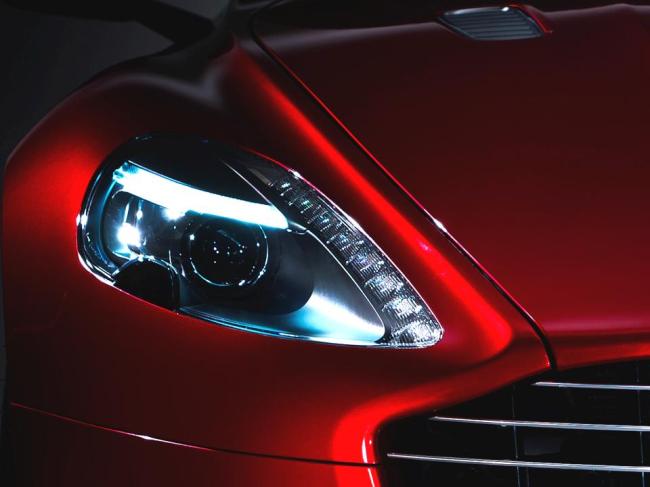 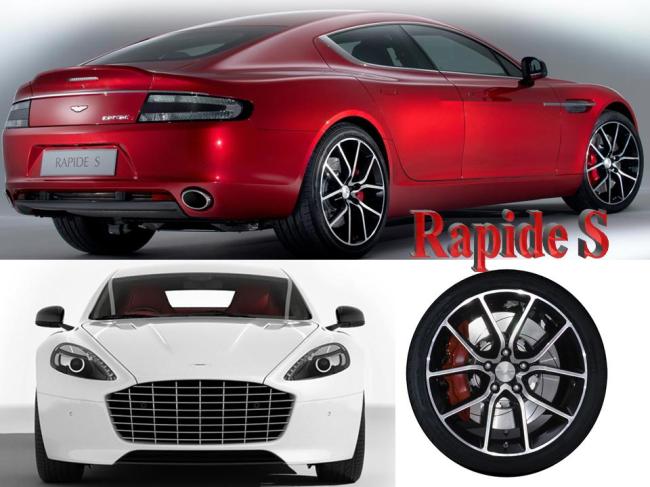 The Aston Martin Rapide S is one of the world’s most beautiful four-door saloons. It is designed for dynamic performance. The new Gen4 AM11 engine is mounted lower in the platform for a near perfect weight distribution. It is form and function in the grand Aston Martin manner. Think of the Rapide S as a sports car with two extra doors. Its power, poise, and luxury….from the infamous grillework to the sweep of its roofline back to the implied rear spoiler, the new Aston Martin Rapide S is taken to new heights of finesse. 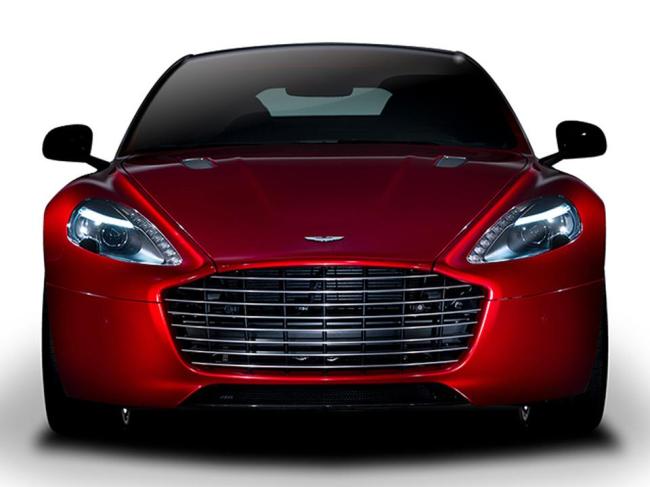 The Rapide S is the most powerful four-door Aston Martin ever produced. It is powered by the most advanced engine in Aston Martin’s history. The new alloy 6.0 litre V12 Gen4 AM11 engine produces 550 bhp @ 6,700 rpm and sprints from 0-62 in 4.7 seconds. The V12 has a Quad Overhead camshaft and breathes through 48 valves. Its front mid-mounted engine sits 19 mm lower into the framework lowering the car’s center of gravity. The Rapide S has a top speed of 190 mph. This is one swift saloon. The Rapide S uses a Touchtronic 2 six-speed transmission with electronic shift-by-wire control system. It uses an alloy torque tube with a carbon-fibre prop shaft with a limited slip differential. This saloon has the legs of a sports car. 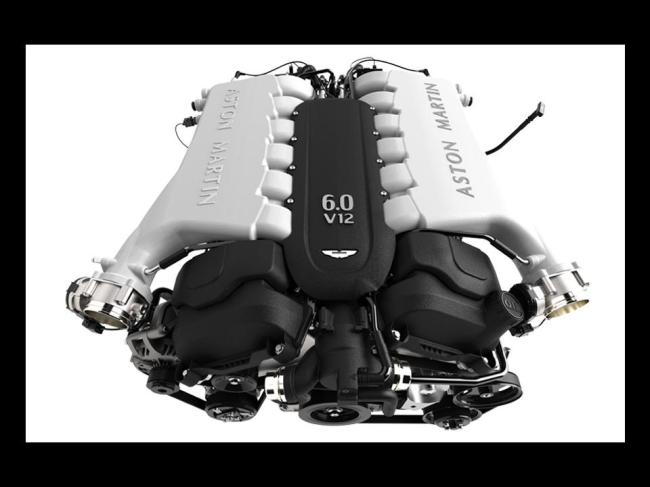 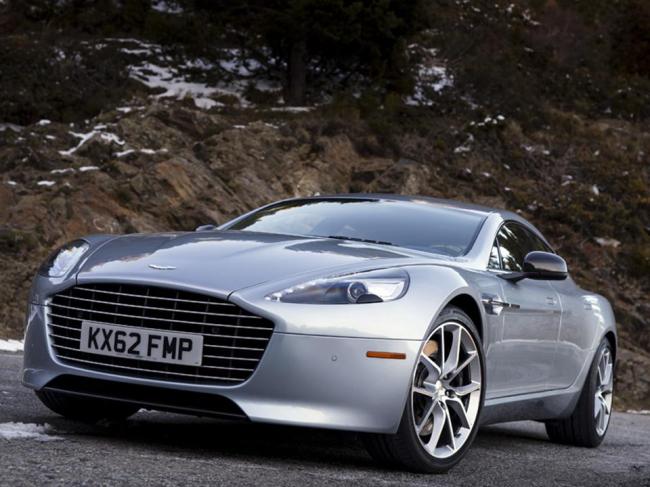 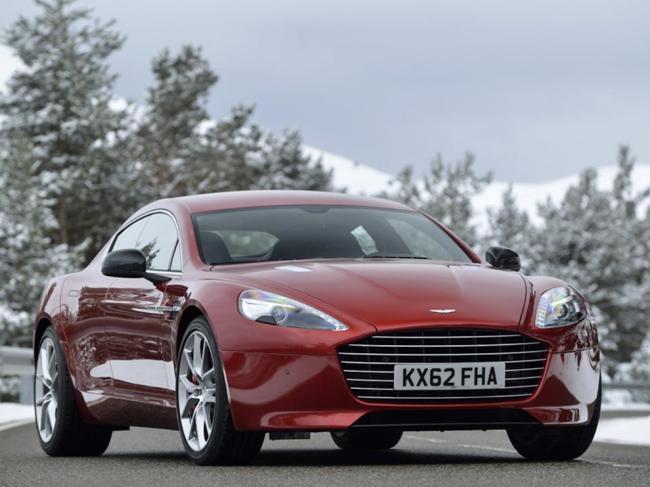 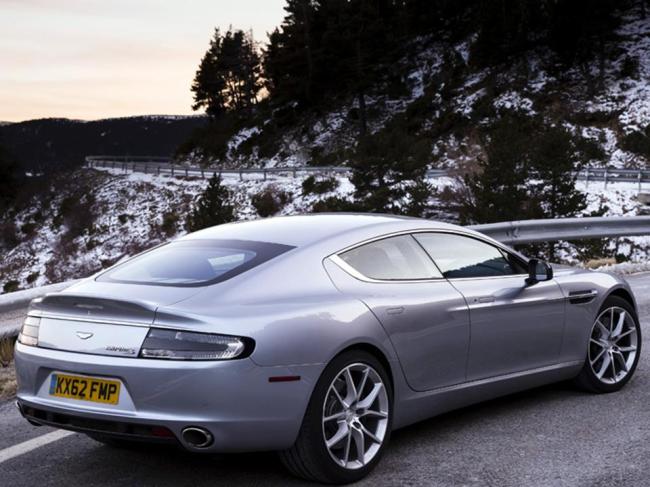 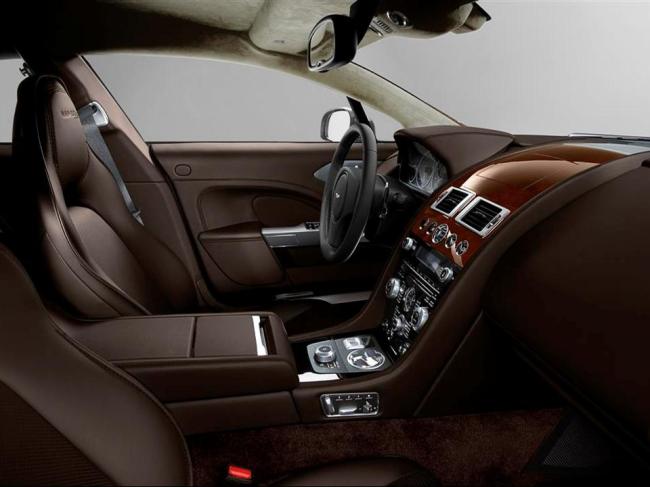 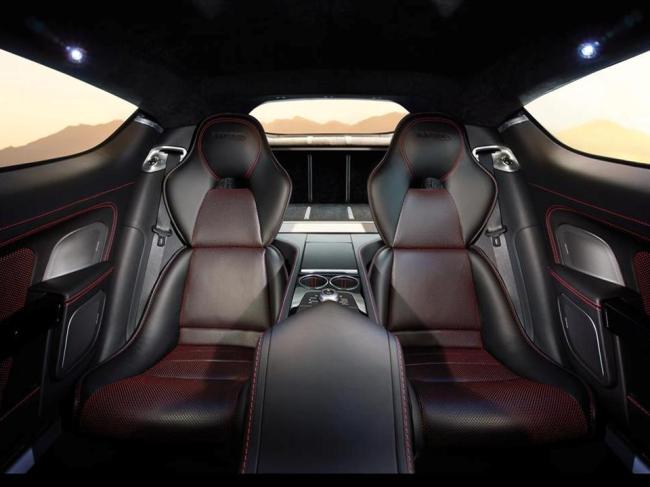 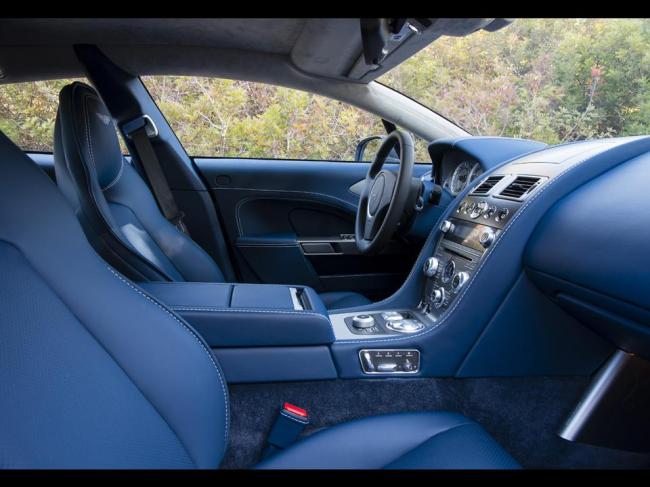 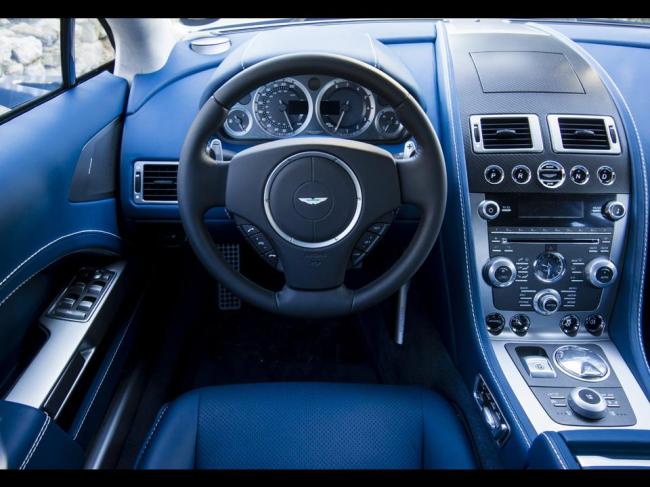 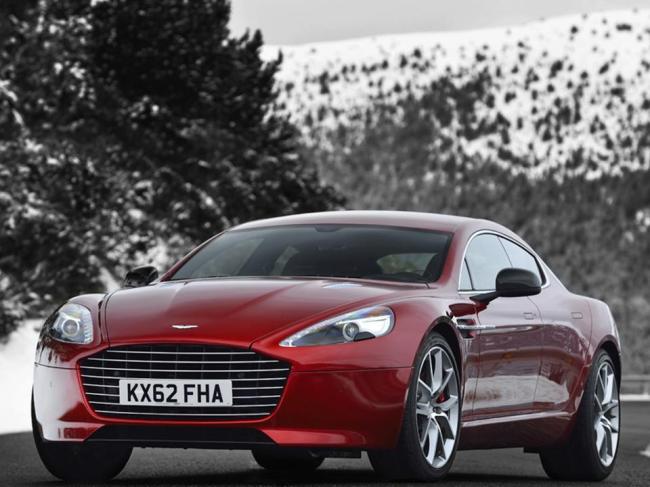 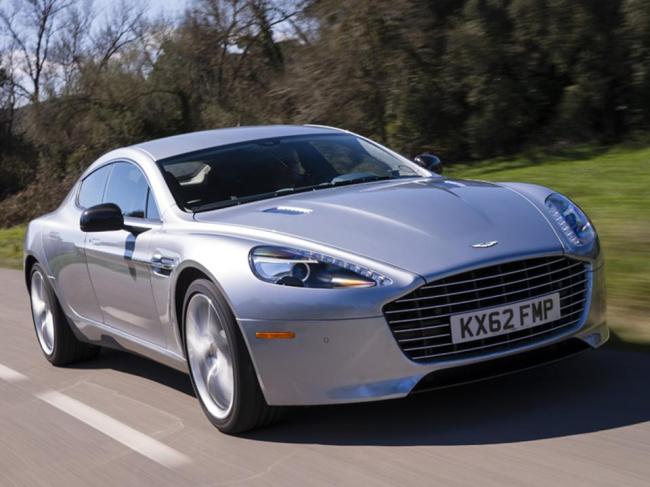 The Rapide S is the first Rapide to include the Gen4 Adaptive Damping. Controlled by the touch of a glass button, the driver can select from three modes; Normal, Sport, and Track with each delivering a unique driving experience. The Rapide S can go from travelling as a luxurious GranTurismo to an assertive sporting machine. It is a four-door saloon that is adaptable for the track. 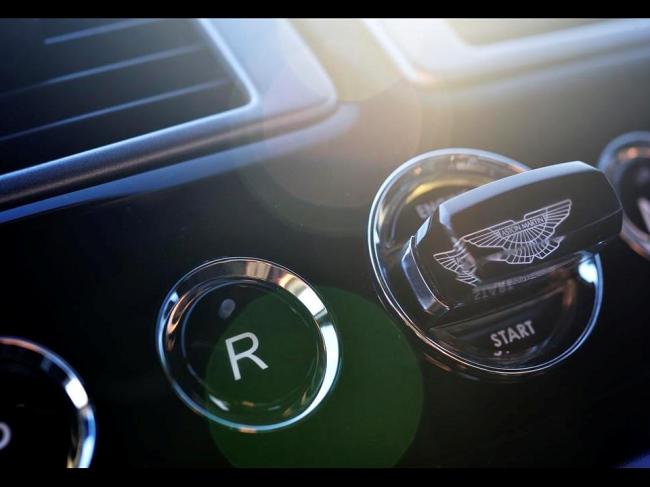 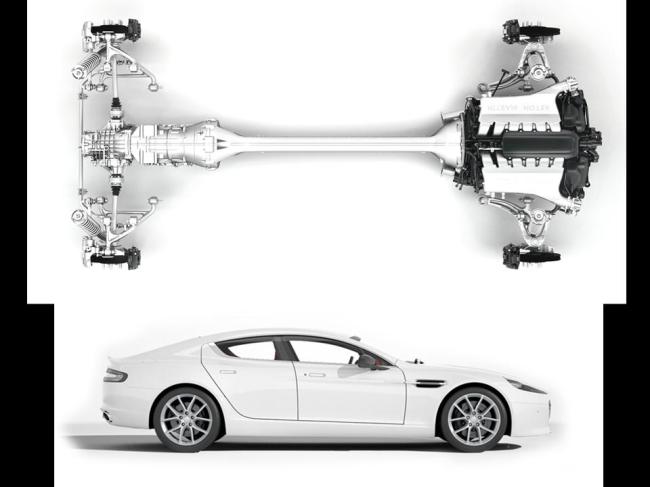 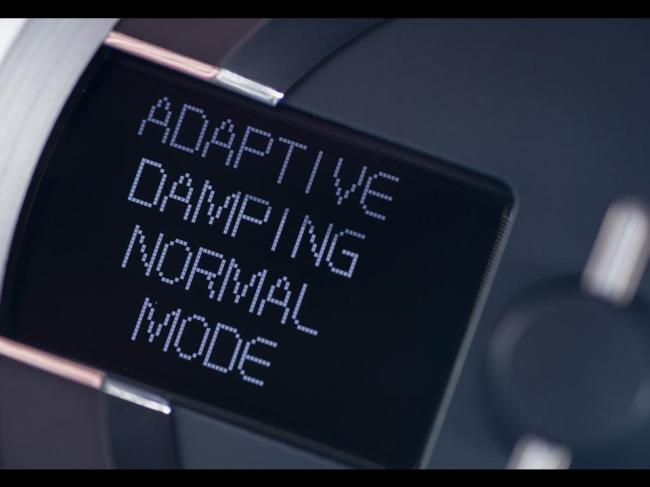 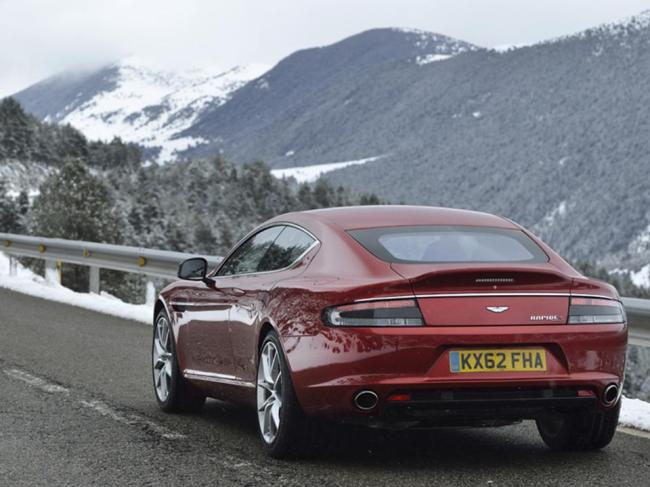 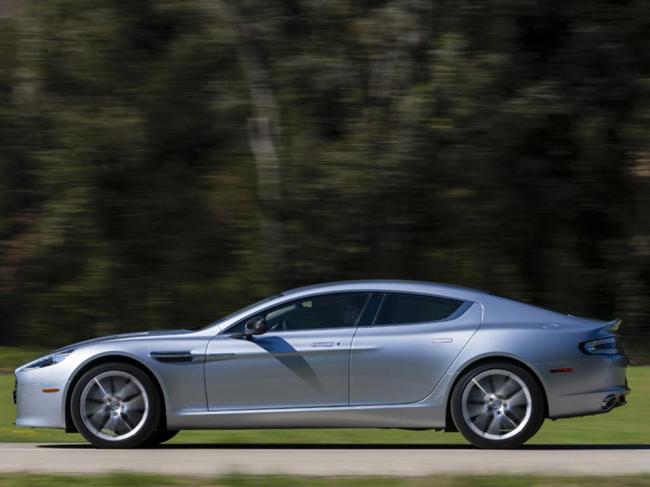 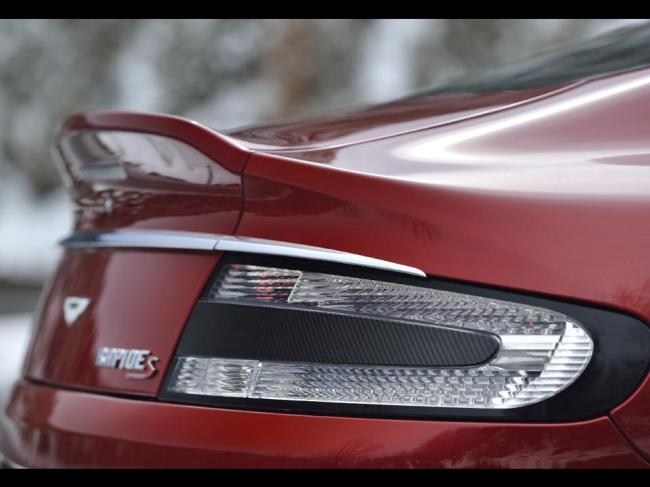 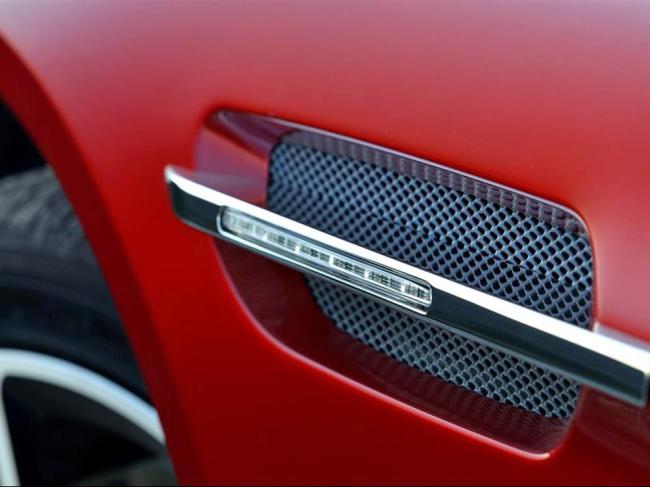 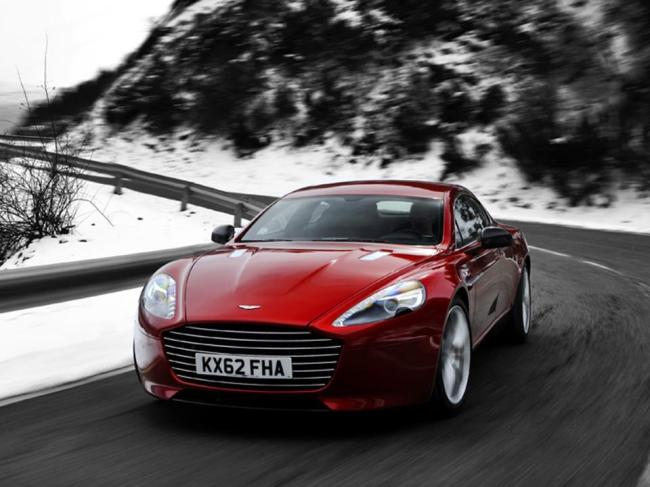 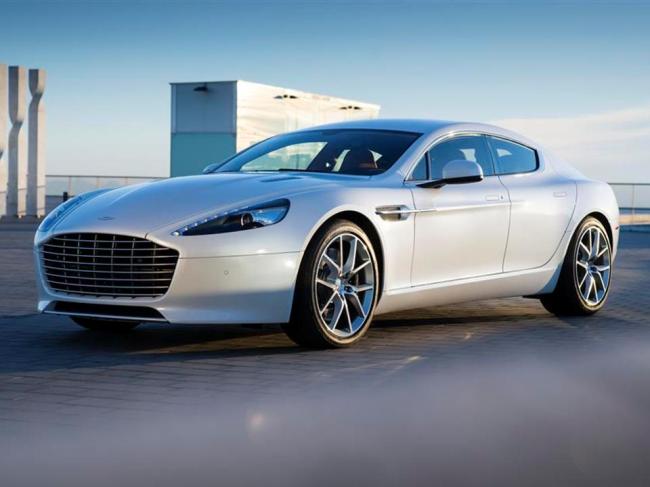 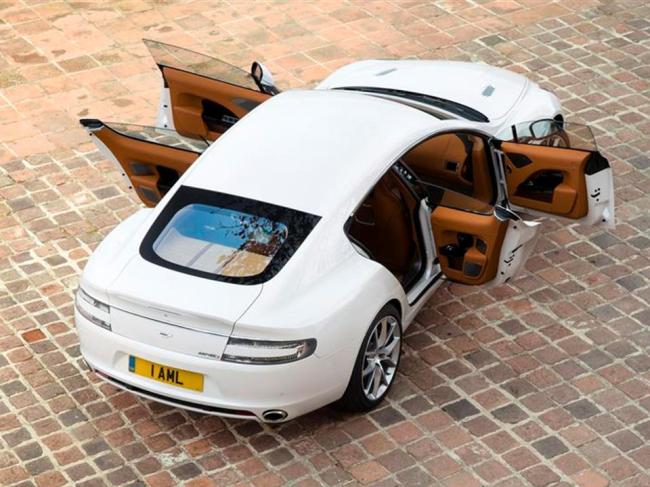 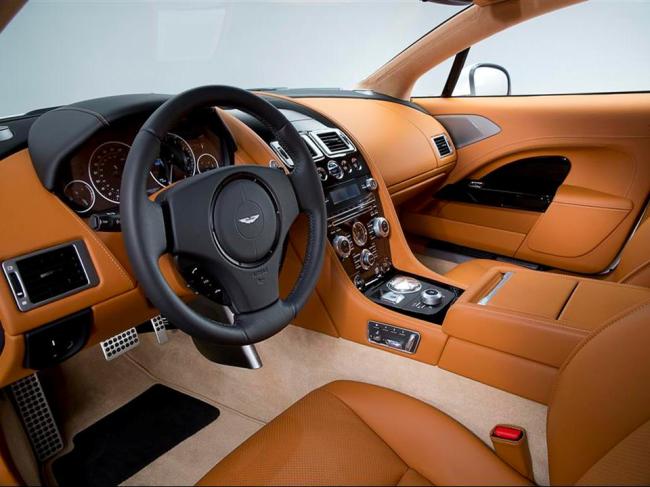 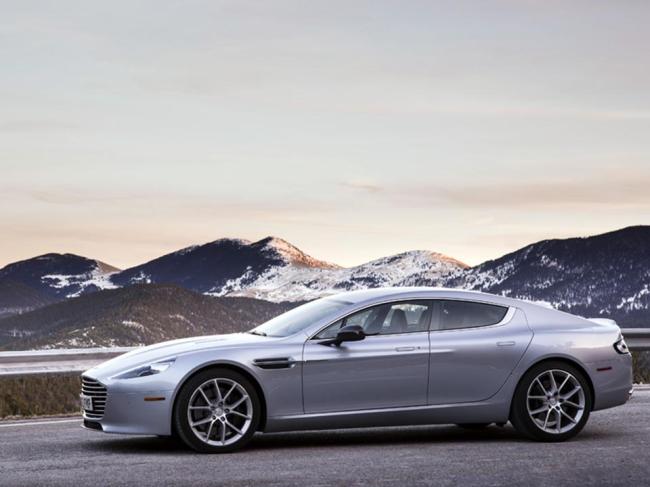 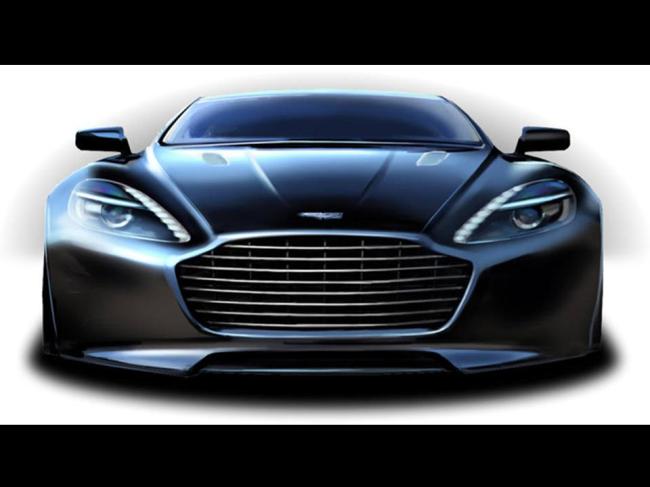 Here is another Twenty-first Century masterpiece from Aston Martin