A Porsche that offered comfort and power………

The indomitable Porsche 928 was made from 1978-1995. Ferdinand Porsche wanted to build a luxury touring coupe. This was Porsche’s first mass production V8 model remembered for its comfort and power. The 928 series was a front engine, water-cooled sports coupe with rear wheel drive. The Porsche 928 began a trend changing direction for the company.

The 928 story begins with a big-block V8 using a single overhead camshaft, beginning in 1980 the fuel injection system was upgraded from mechanical to electronic. A naturally aspirated V8 engine had no need for a turbocharger back then, it was all raw-power. The 928 achieved a near 50/50 front/rear weight distribution maintaining its poise with the use of a transaxle. The 928 was renowned for its comfort, it was regarded as the more relaxing Porsche. It came equipped as a five-speed dog-leg manual or a Mercedes-Benz derived three-speed automatic. A four-speed automatic came with cars in the north American markets and the rest of the market got this in 1984.

The engine used thick aluminium cylinder barrels. Spark plugs were mounted on top of the head for cooling by the airflow. It was bored spacing 122 mm which is the equivalence of a big-block Hemi or big-block Chevy. The 4.5 litre 240 hp, 219 hp for the US had DOHC with 16 valves. These were the specs for the first models. A 4.7L, 5.0L, and 5.4L V8s were the evolution of power plants through its finale. The big-block had a racing set-up with massive four-bolt bearings lubricated through the bottom of the engine block. Both oil and water pumps were driven by the timing belt. The Porsche 928 used an innovative Weissach Axle which was a rear-wheel steering system that increased stability while braking in a turn.

The beautiful bodywork of the 928 was mainly galvanized steel. It used aluminium for doors, fenders, and the hood. These lightweight features combined with the flush body-colored polyurethane bumpers integrated into the front and rear reduced the drag coefficient. The Porsche 928 was considered a 2+2 with its small rear seats that could be folded down to increase the cargo area.

The Porsche 928 series won the 1978 “European Car of the Year” beating BMW. The 928 is the only sports car to win this competition, the usual contenders were hatchbacks and saloons from major European auto manufacturers. What people liked most was the V8 power; it was solid and held the road well at all speeds. The Porsche 928 didn’t have the “tinny & hollow” feeling of today’s cars. It was a true luxury-tourer that “moved with tremendous verve and élan.”

The Porsche 928 “S” was a refreshed version of this series released in Europe in 1979 and by 1982 for North America. The refinement included new front and rear spoilers, wider wheels, and a beefed-up 4.7 litre V8 engine. The North American markets with strict emission regulations required 1983 & 1984 “S” models to use smaller engine valves, a revised camshaft, narrower intake manifolds and other pollution control devices that robbed the car of its “Euro-bred” performance. The engine was limited to 234 hp because of this. A good mechanic could restore these back to “Row” specs……. 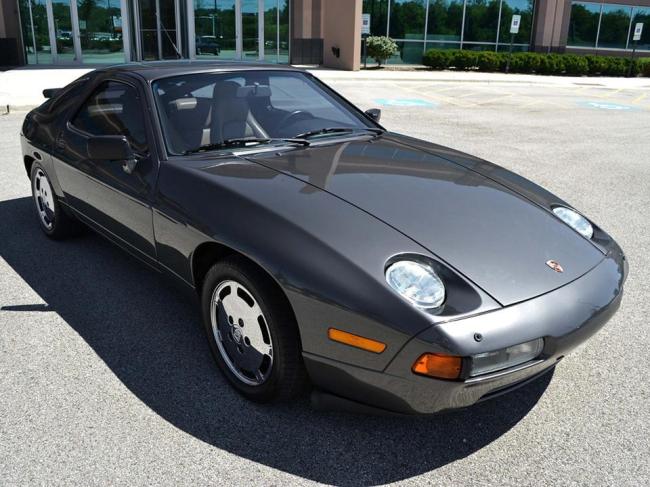 For 1985, the North American 928 S got a new 32-valve 5.0 litre DOHC that produced 288 hp. Many refer to this series as “S3” to distinguish it from the “Row” S models. Updated styling made it look even sportier. The 928 S4 was released the latter half of 1986 as a 1987 model. The 5.0 litre V8 produced 316 hp. For 1988 a Club Sport version 928 was offered that was a race-lightened variant of the racing prototype. A model designated as 928 “SE” was released in the UK and was classified as in between a road-car and the Club Sport. The series “SE” and Club Sport are motorsport engined Porsche 928s ready to race.

You had to drive one of these to truly appreciate it. The ‘solid’ feel of the car combined with the power to weight ratio made it a rocket with brute force. The 928 series will always be a perennial favorite among enthusiasts world-wide. In my opinion, the best Porsche models were the 911 & 928 made from the mid to late eighties. If you ever get the chance, drive a Porsche 928 and you will see why I sing its praises- 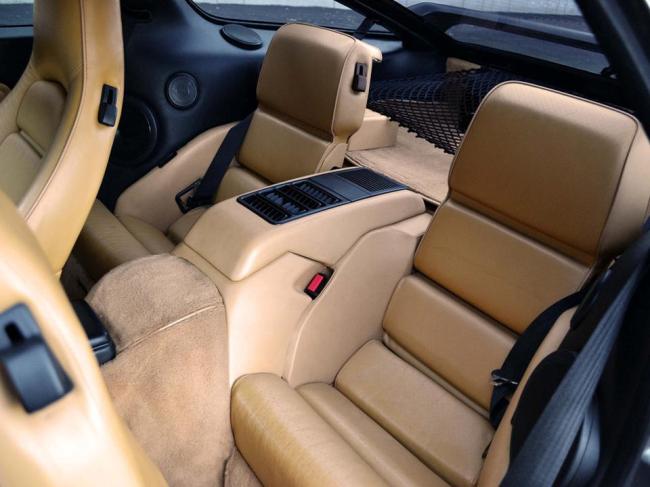 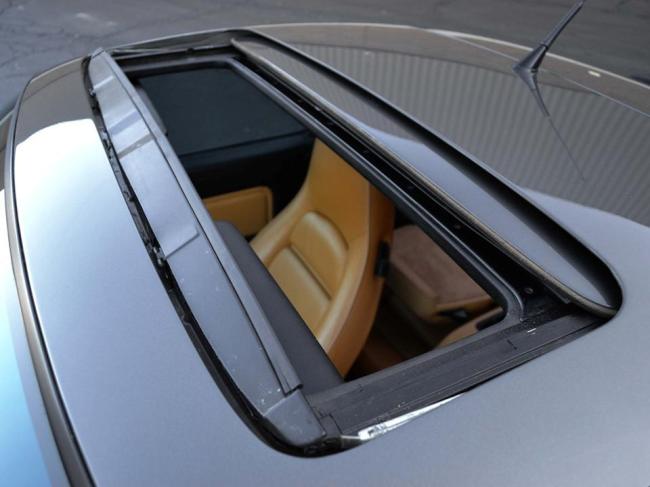 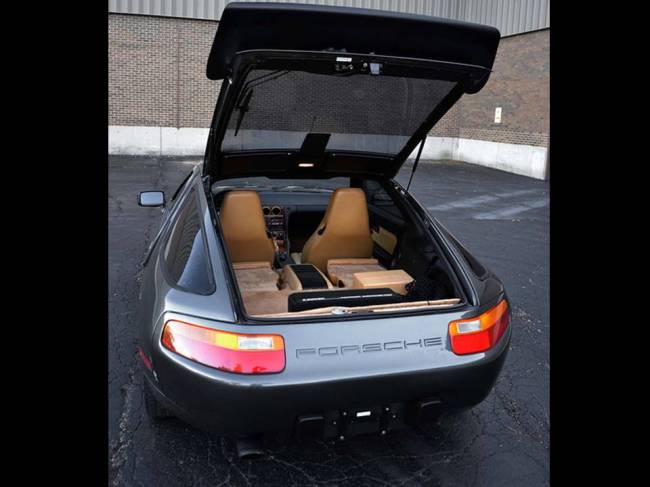 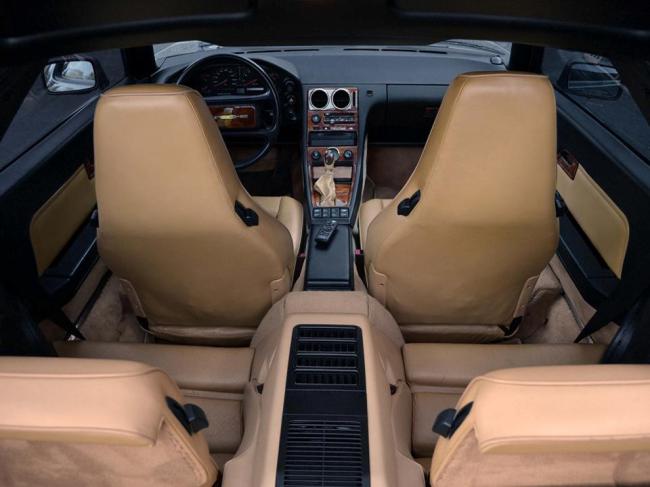 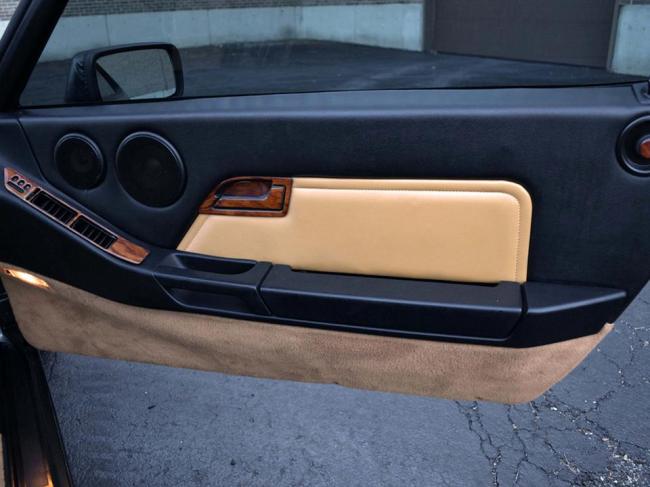 The Porsche 928 series was larger, heavier and more luxurious than other Porsche models. It was originally intended to become both flagship and sportiest model replacing the 911 series. If you are looking to buy one as an investment make sure to get the earlier versions especially the mechanical fuel-injected engine where little or no electronics exist. The 928 series is grotesquely expensive to restore and maintain because of parts availability. The old Bosch K-Jetronic system is a lot cheaper to work on with parts available. The Porsche 928 series will undoubtedly live on forever as one of the most collectible of all Porsche models with its potent V8 big-block V8! 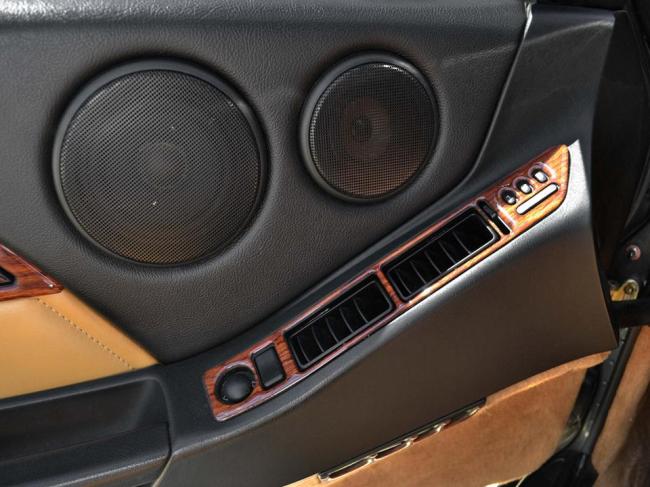 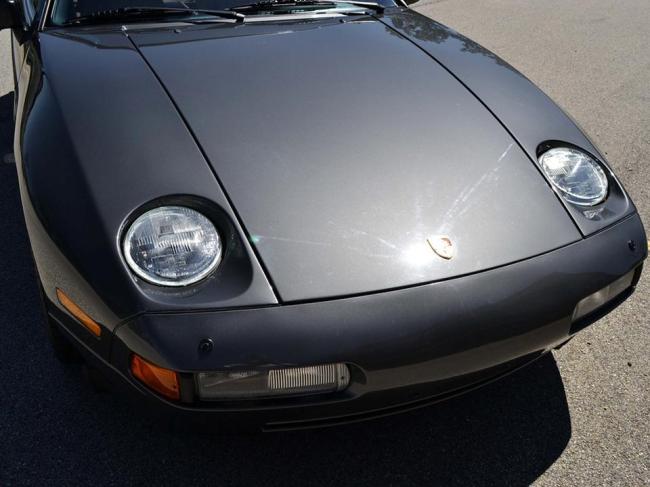 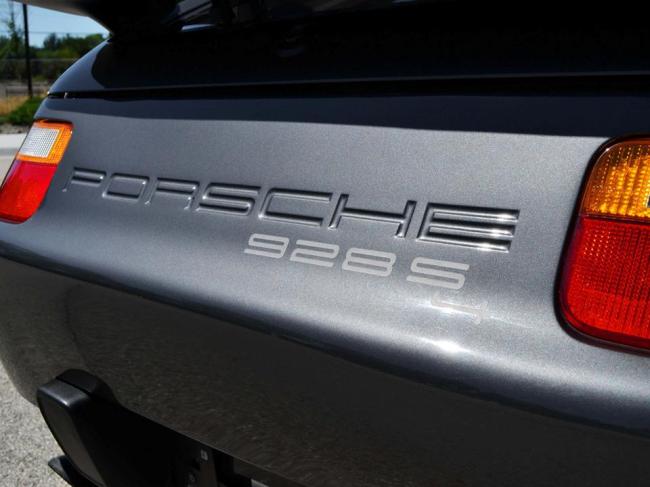 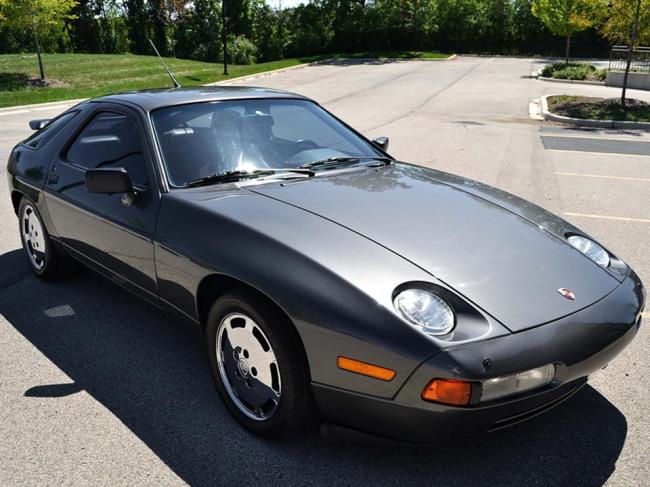 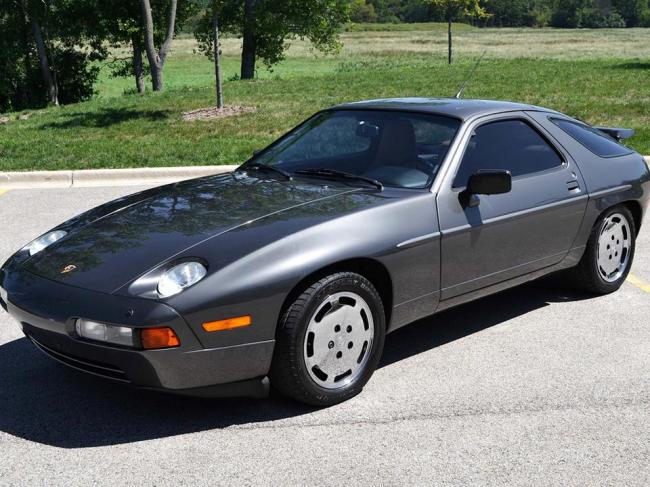 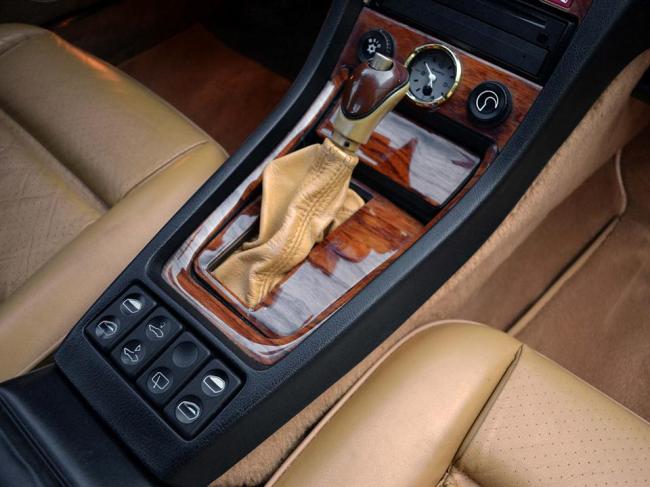 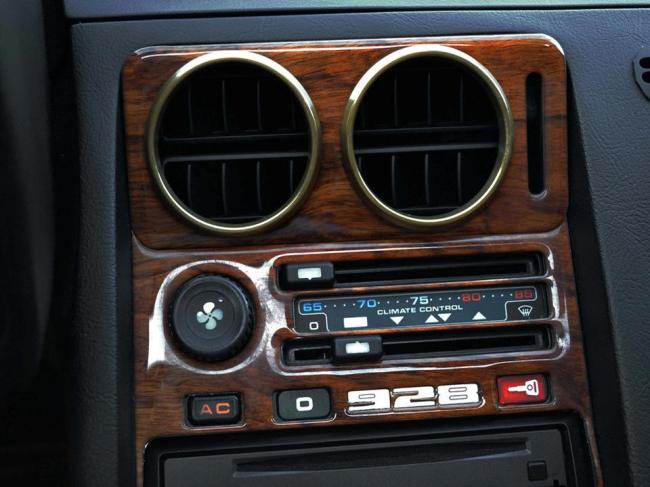 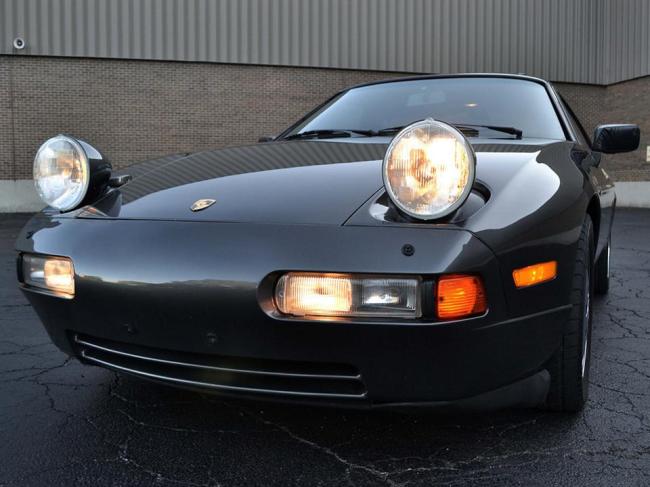