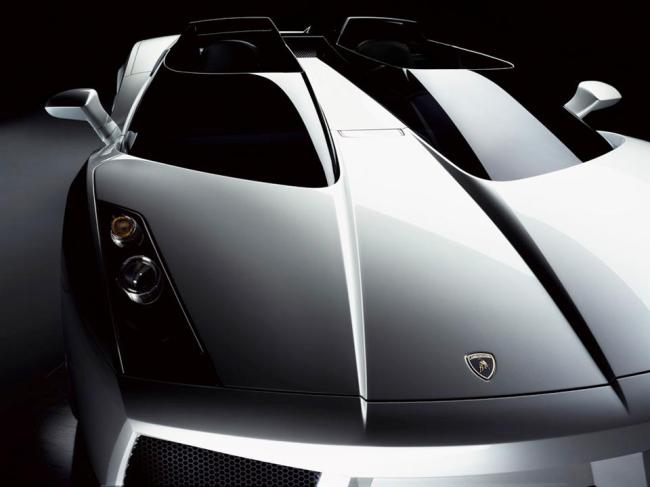 The Year….2005…….Lambo did it again! The Lamborghini Gallardo served as the basis for the stunning Concept S. It was introduced as a driveable prototype at the Monterey Concorso Italiano and at the Pebble Beach Concours d’Elegance in the USA. It is the brainchild of Luc Donckerwolfe, designer at the Centro Stile Lamborghini. The Concept S design was inspired by single-seater racing cars from the past. The Concept S actually premiered at the Geneva Motorshow as a design study.

It immediately stirred automotive enthusiasts and journalists all over the world; this prompted the rolling prototype to come about. Per Stephan Winkelmann, President and CEO of Automobili Lamborghini S.pA.: “The Concept S represents everything Lamborghini stands for. It is extreme, uncompromising and Italian.” AGAIN…..Lambo went to where no other automaker has ever gone before…….”beam me up Scotty!” 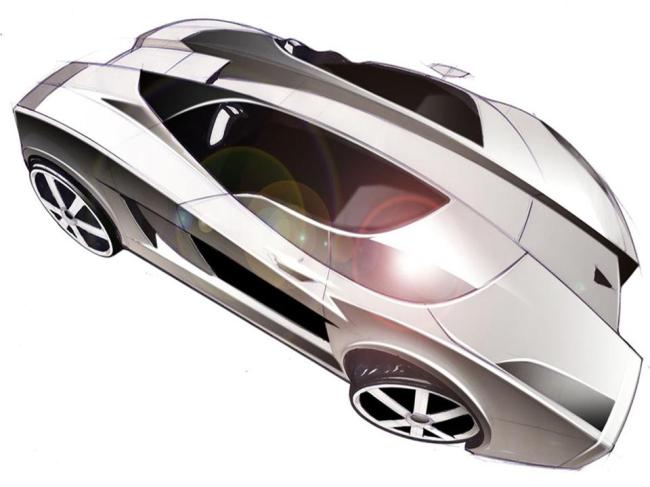 Classic single-seat racers didn’t use a traditional windscreen, but utilized a “sauté-vent” which directed the airflow over the driver’s head. The Concept S uses the same principle only with two dividing the cabin into two compartments for an aggressive futuristic look. This division creates an additional air inlet for the mid-mount engine positioned behind the seats. With its front & rear spoilers, and large rear diffuser, aerodynamic efficiency is optimized. The Lamborghini Concept S has an ingenious retractable electronically operated rear view mirror…..why you ask is it retracted out of view right……well, why would one need a mirror when nothing else could possibly catch up with you? 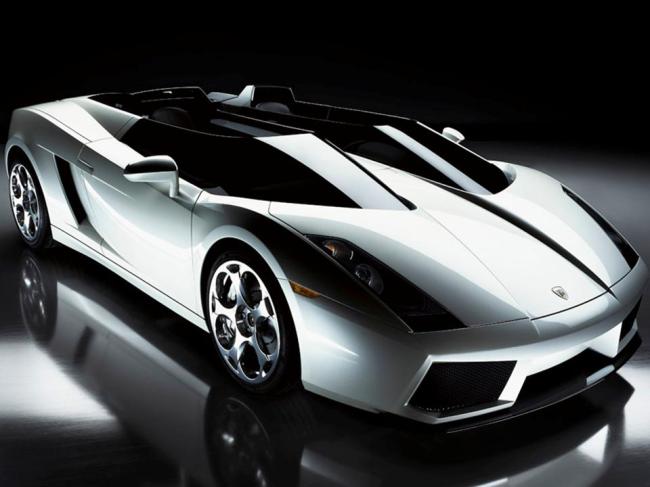 Details are sketchy for this wondercar. Its power comes from a V10 power plant. Should anything else come available I will most definitely keep you informed…that’s what I am here for…..like I said when I opened this site….I will bring you the rarest automobiles in the world right to your email box…….if you have a special supercar or ultra-luxury car that you would like to read about, shoot an email to me and I will post it for you dedicated to you because it was your suggestion……..I am hopelessly addicted to Lamborghini – YOU-GO…..LAMBO!”