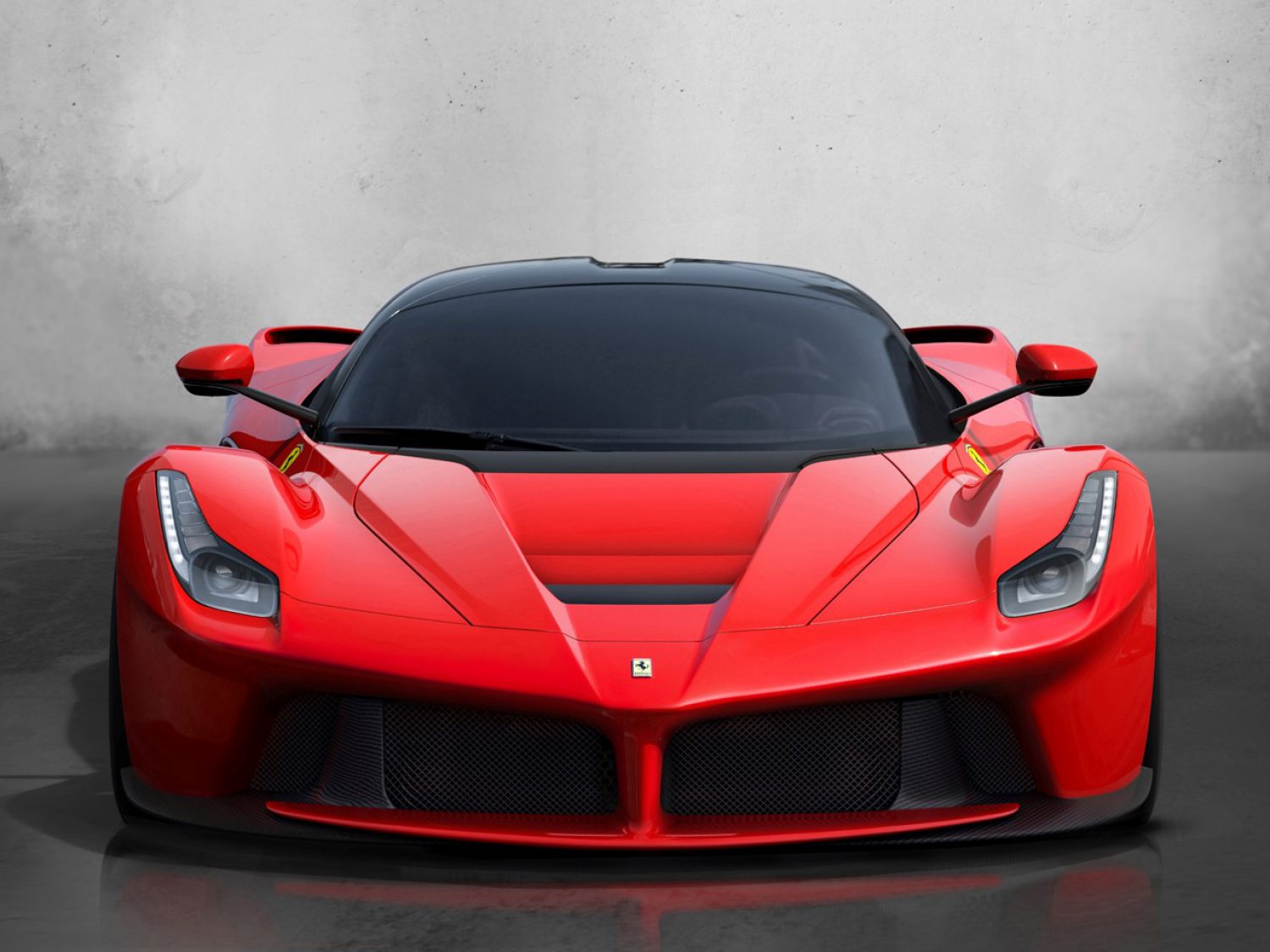 This is the finale for the beautiful MK IV 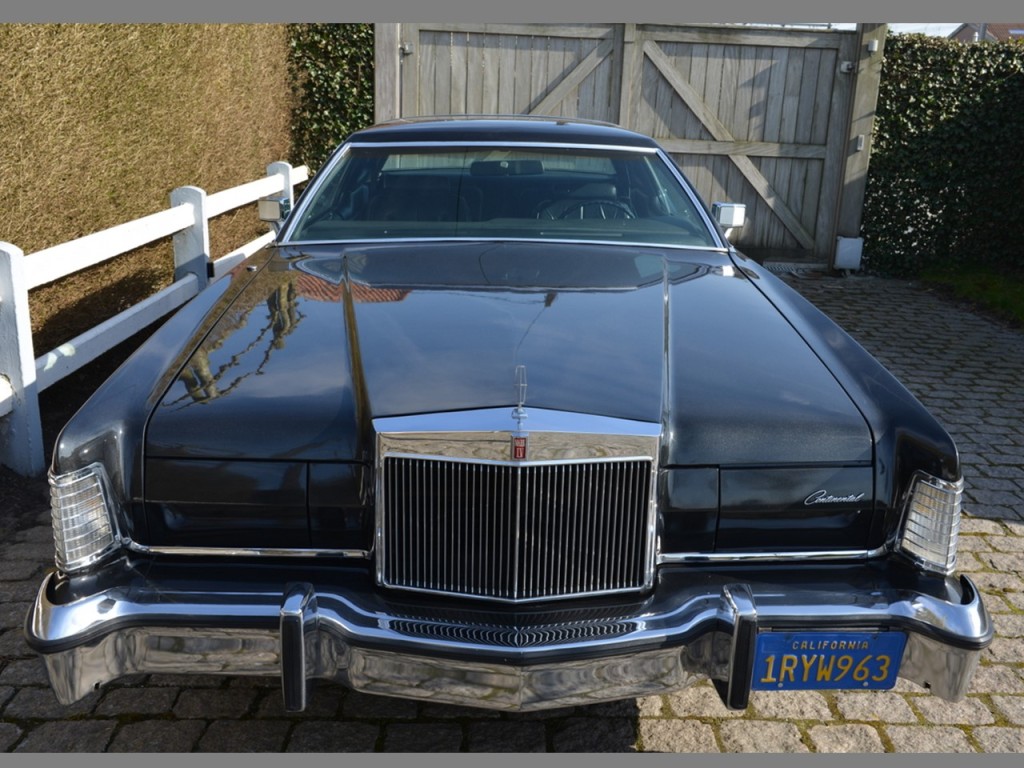 The grand finale for the most beautifully designed automobile in the world came with the 1976 model year. The Continental MK IV is a stunning example of American ingenuity and luxury at its finest. Ford has always been successful with marketing special limited editions. The Continental MK IV in its basic form has more luxury as standard equipment than any other personal luxury car at the time.

The eminent Designer Series provided the buyer with more distinction than traditional models. The luxury of choice was alive and well back in the good old days in America. Our luxury cars put the rest of the world to shame. The Continental MK IV is powered as a true American luxury car. Luxurious appointments and classic styling made the MK IV the obvious choice in personal luxury cars…the Lincoln Continental MK IV is what a luxury car should be… 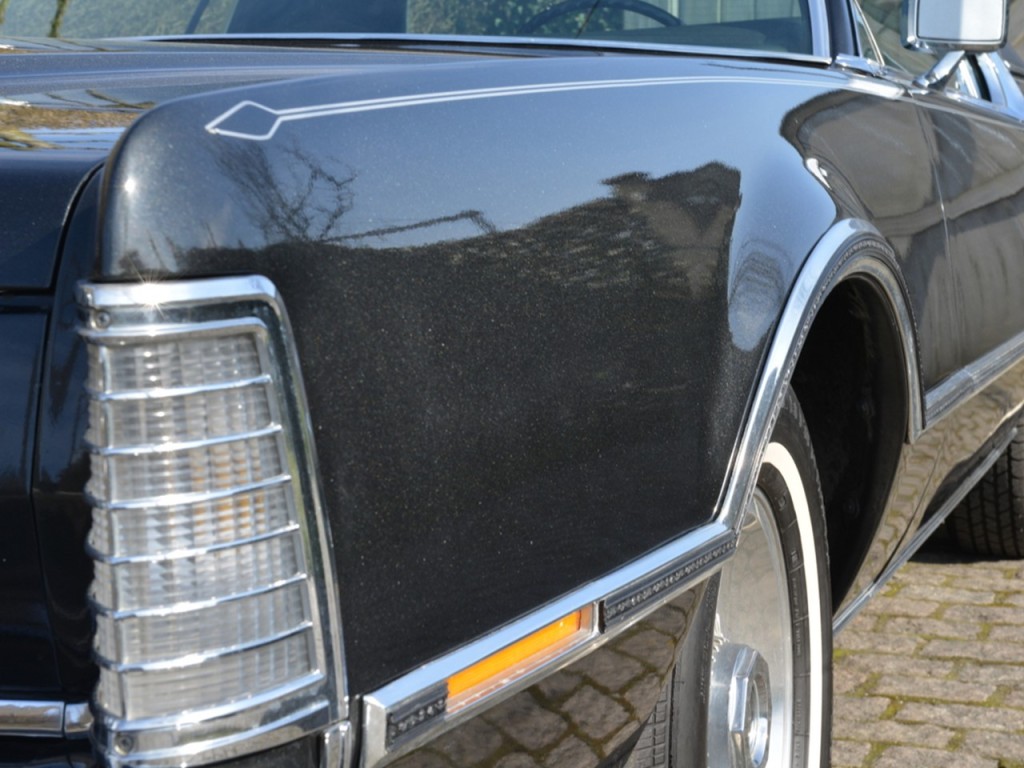 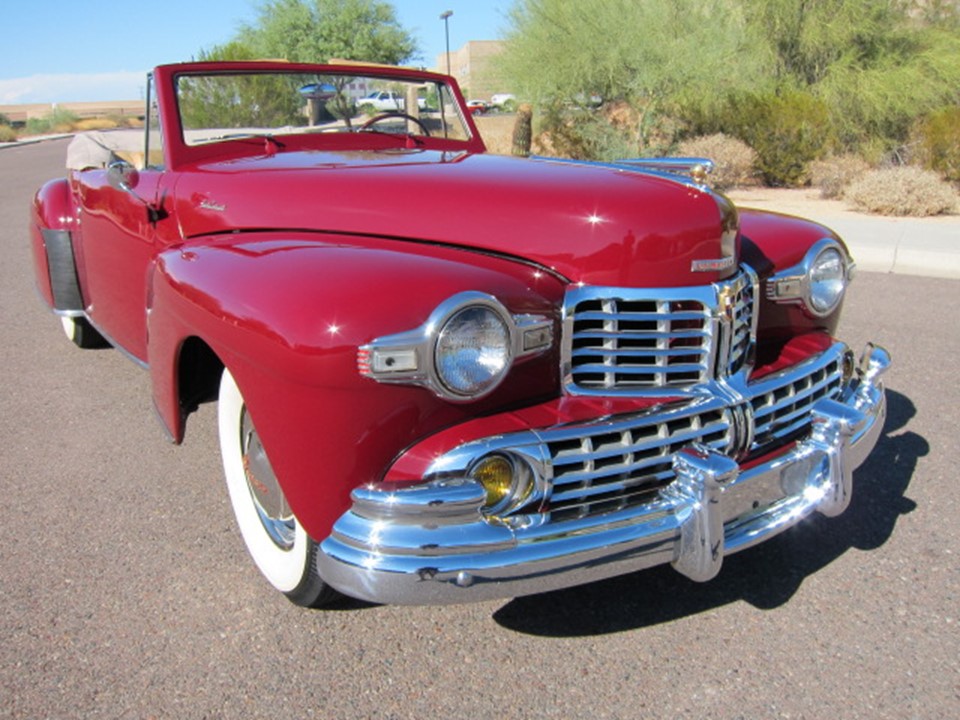 The car that began it all was the original Continental built in the1930s as a one-off custom car serving as a concept car directed by Edsel Ford. It was a modified Lincoln Zephyr. This first creation gave birth to the Continentals built from 1939 until 1948. 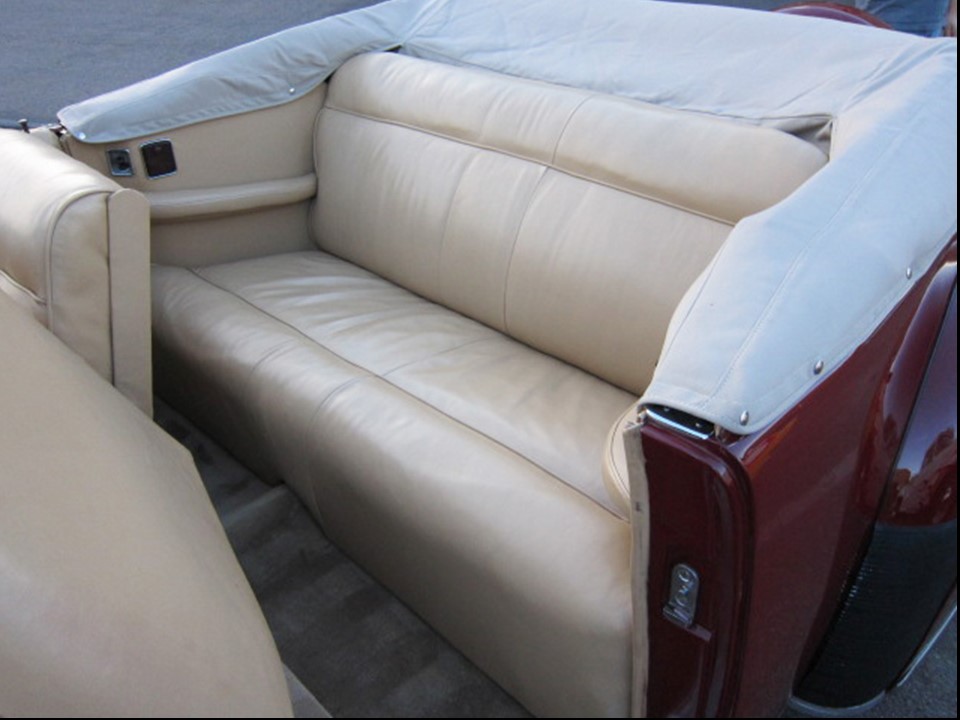 In 1955 Ford Motor Company set out to introduce an all-new personal luxury car. It was to be one of the most exclusive and expensive automobiles in the world. This is the beginning of the ultra-exclusive Continental MK II and the brand new “Continental Division.” The Continental MK II was the most expensive model in Ford’s model hierarchy. They shared no sheet metal with the other Lincolns…in fact; the Continental MK II is NOT a Lincoln. Ford used a naming convention to denote the version. (MK II, MK III, MK IV etc.) This all-new approach to luxury carried a price tag of $10,400 which was almost twice the cost of a Lincoln. 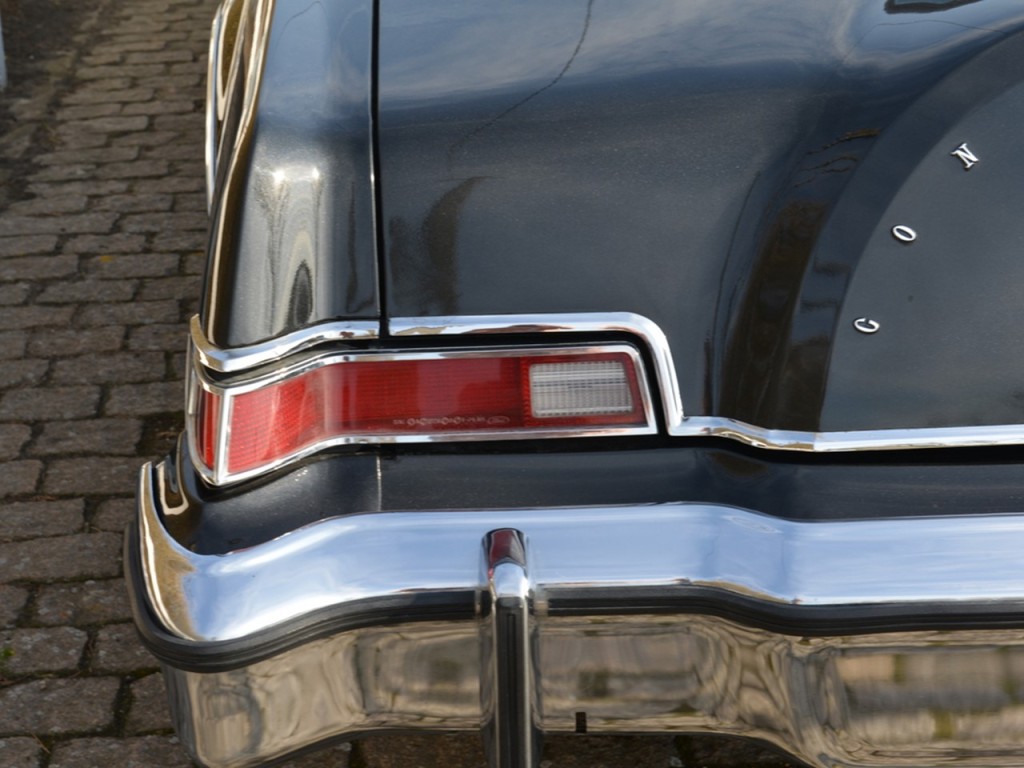 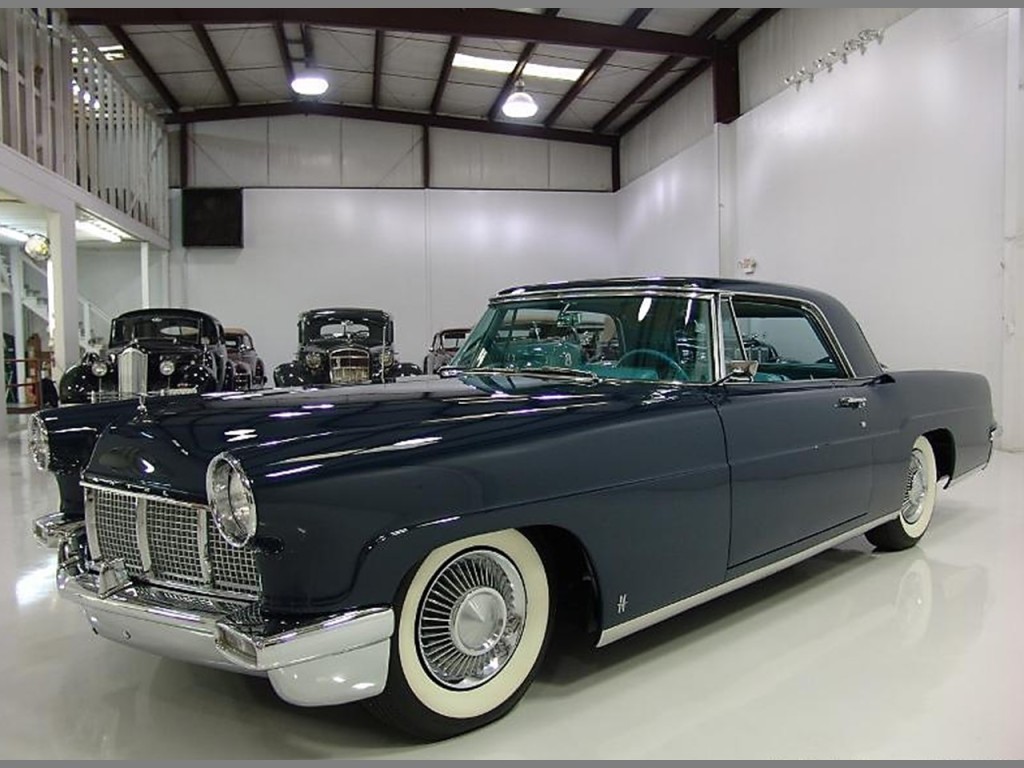 For the 1956-1957 tenure, 2,996 were built. Almost half of these remain road-worthy and will carry a hefty price tag today. The Continental Division of Ford Motor Company was a stand-alone brand for these two years only. It was integrated into Lincoln in 1958 dubbed the MK III and was not restricted as a two-door coupe but also offered a four-door hardtop sedan and a convertible. 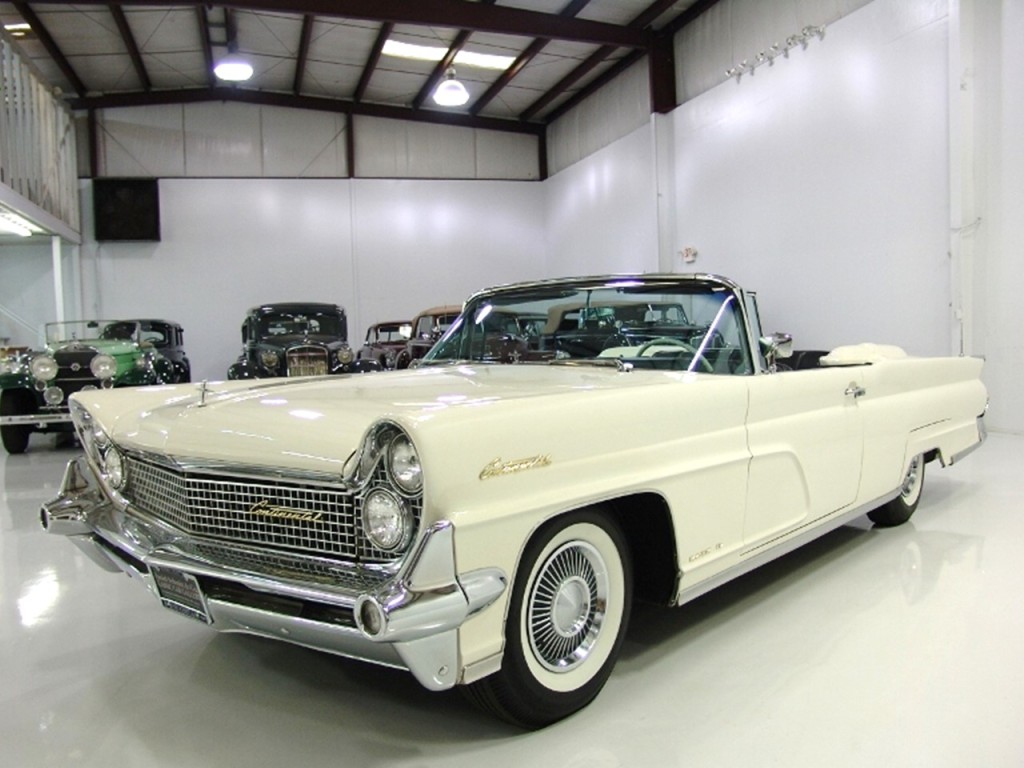 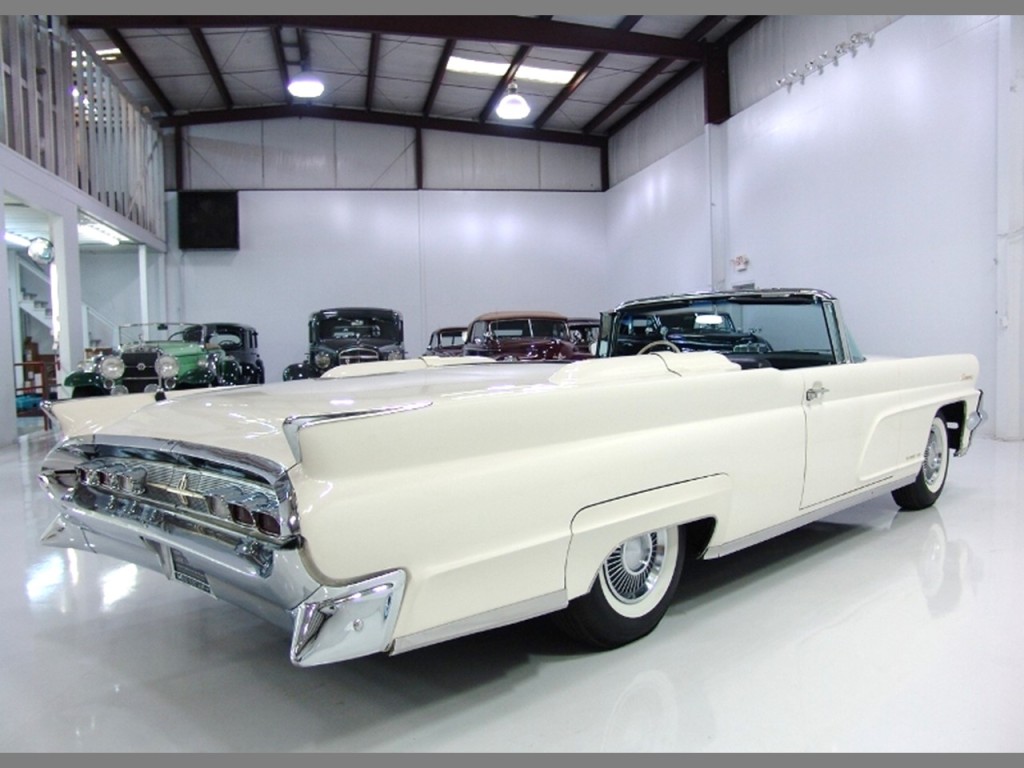 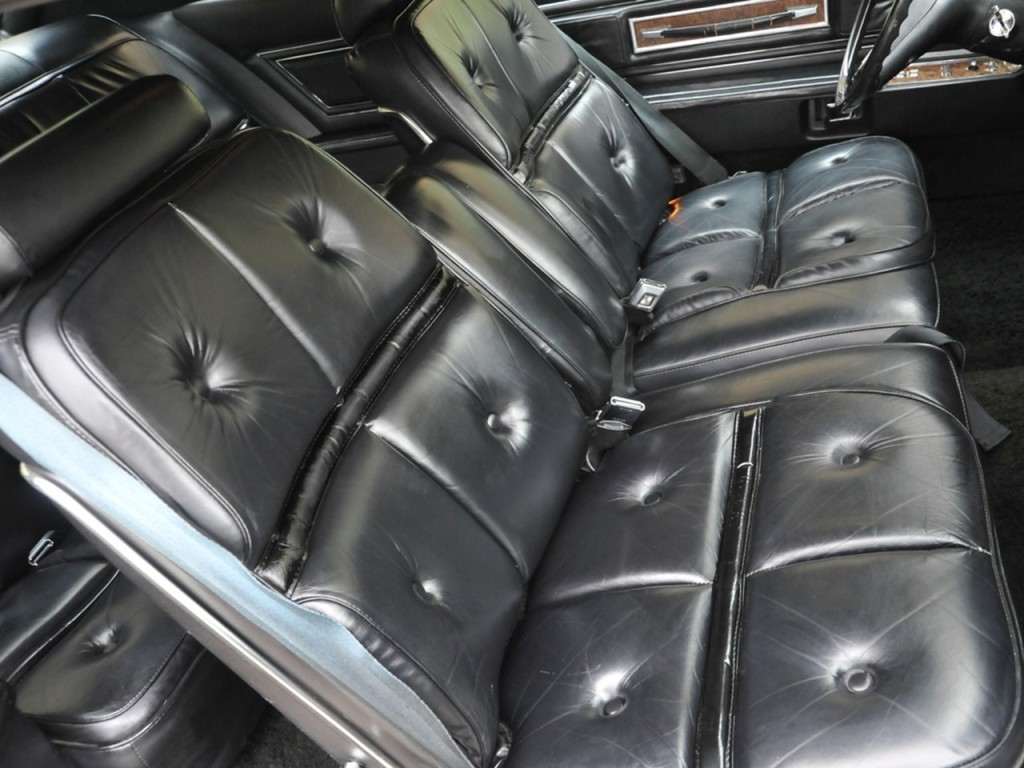 The 1976 MK IV was available in Blue Diamond, Black Diamond, Saddle/White, Lipstick/White, Gold/Cream, Red/Rose, Jade/White, and Dark Jade/Light Jade Luxury Groups. Another popular Luxury Group was the Versailles Option. It was available in four interior colors with special “floating-pillow” style cushioned seating. This exclusive velour trimmed not only the upholstery but the headlining, and door panels as well. Each Luxury Group and the Designer Editions had a color-keyed luggage compartment with the same carpet that was used for the interior. Each Luxury Group was the epitome of Lincoln luxury and elegance. 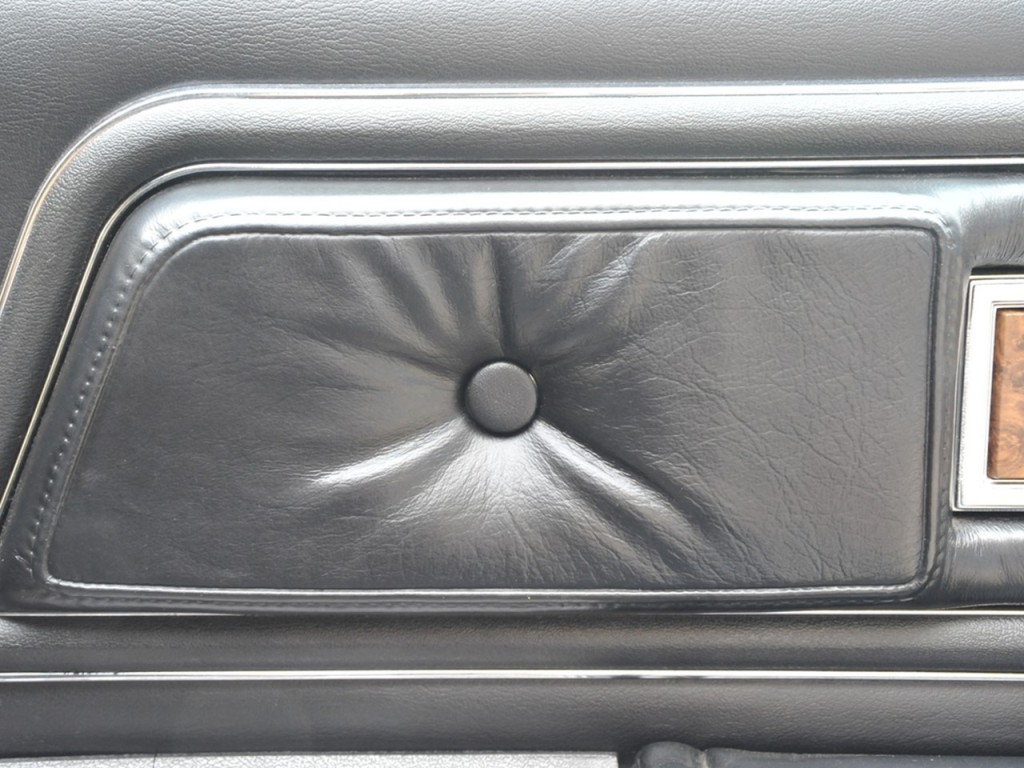 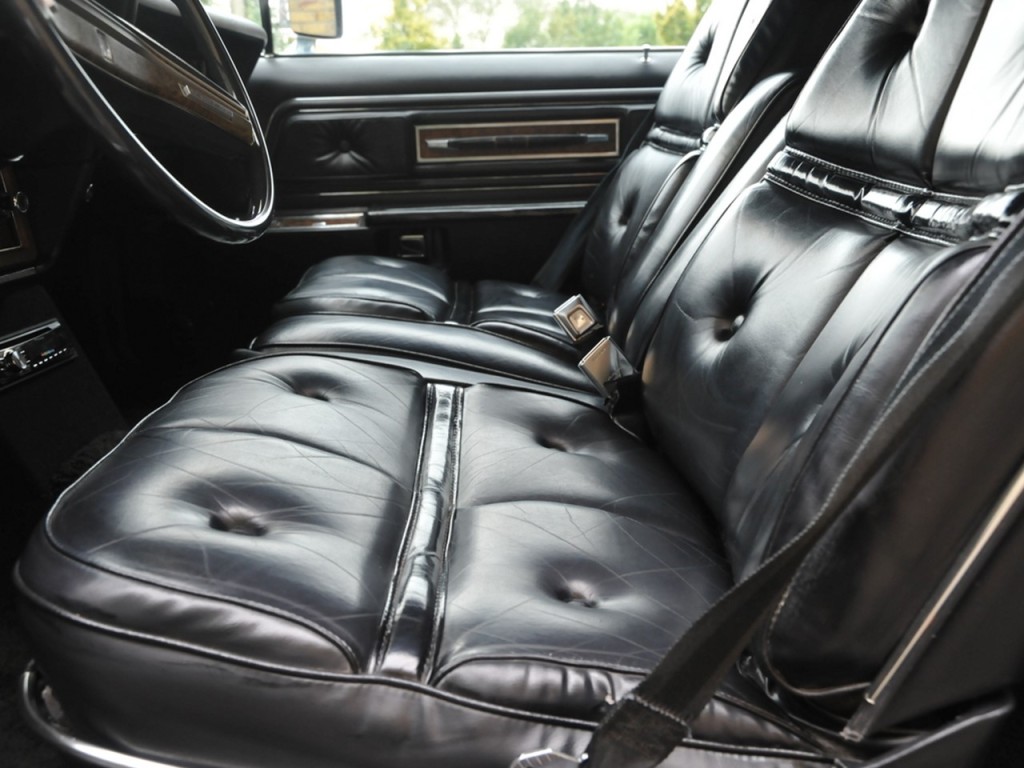 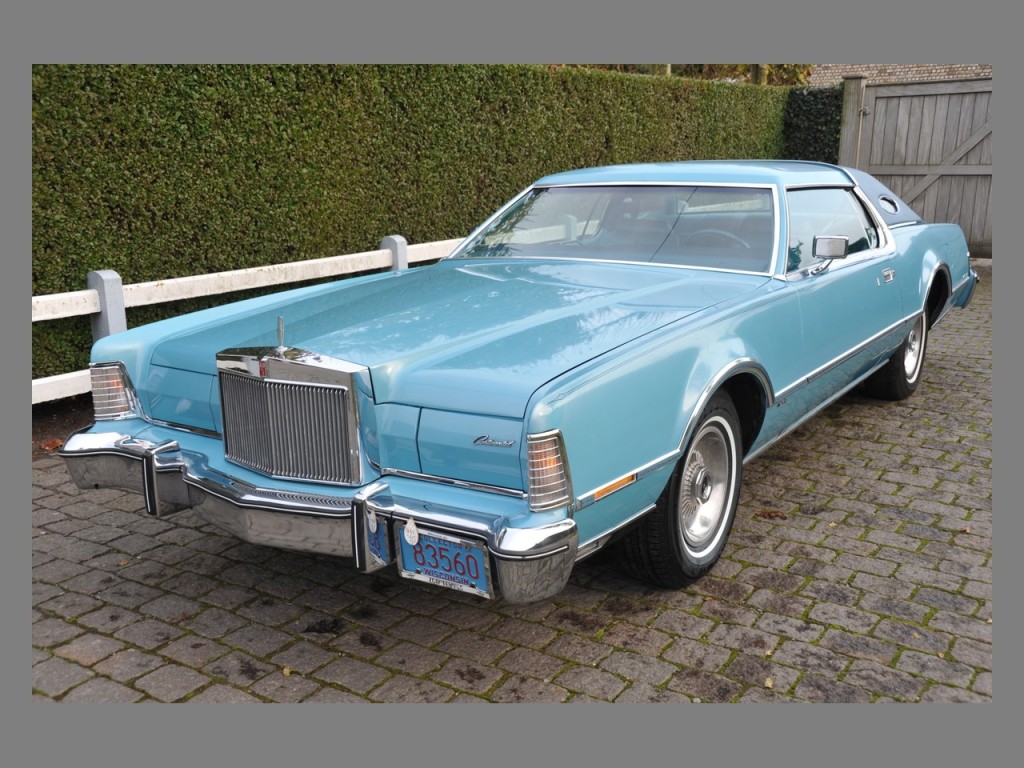 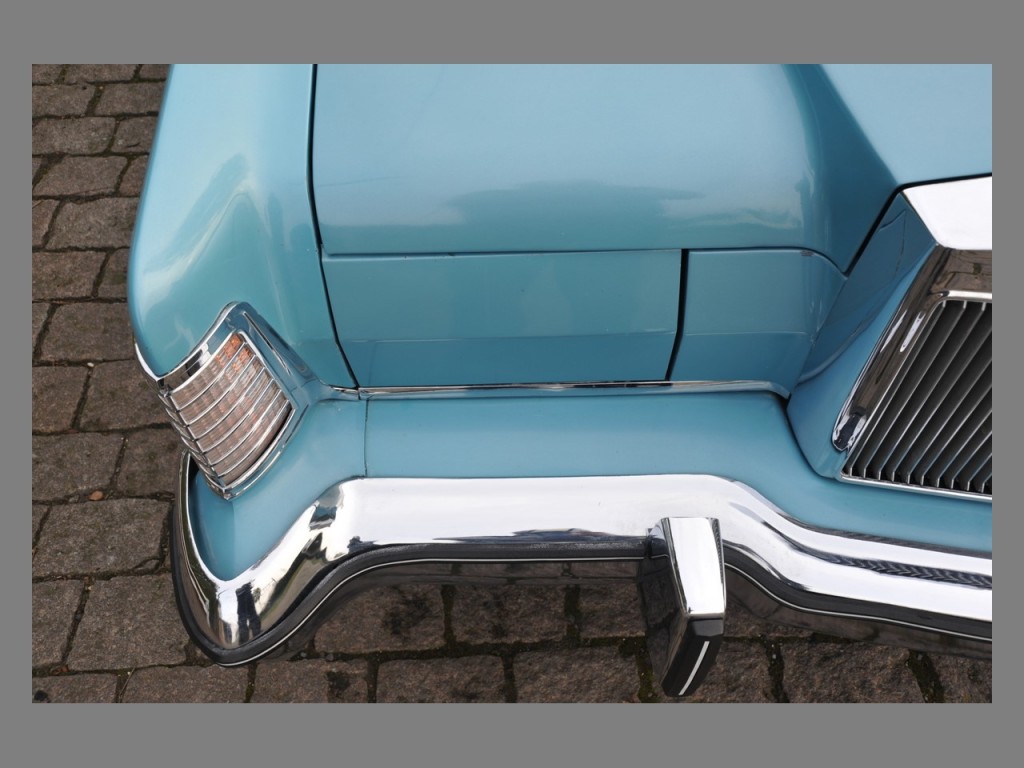 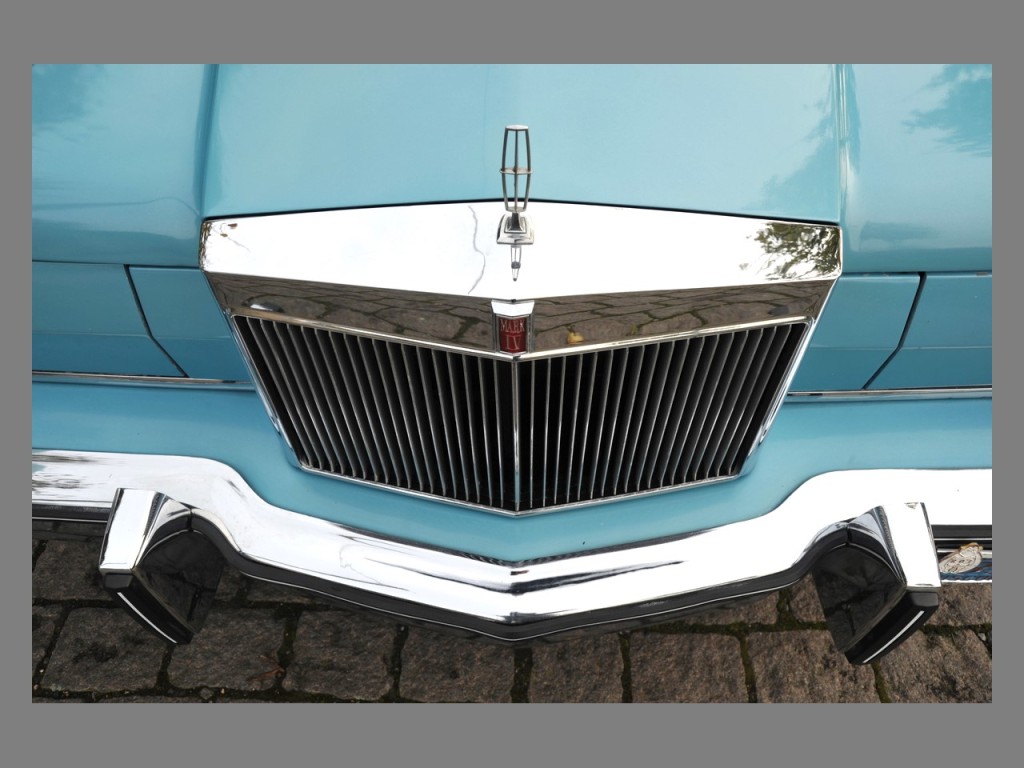 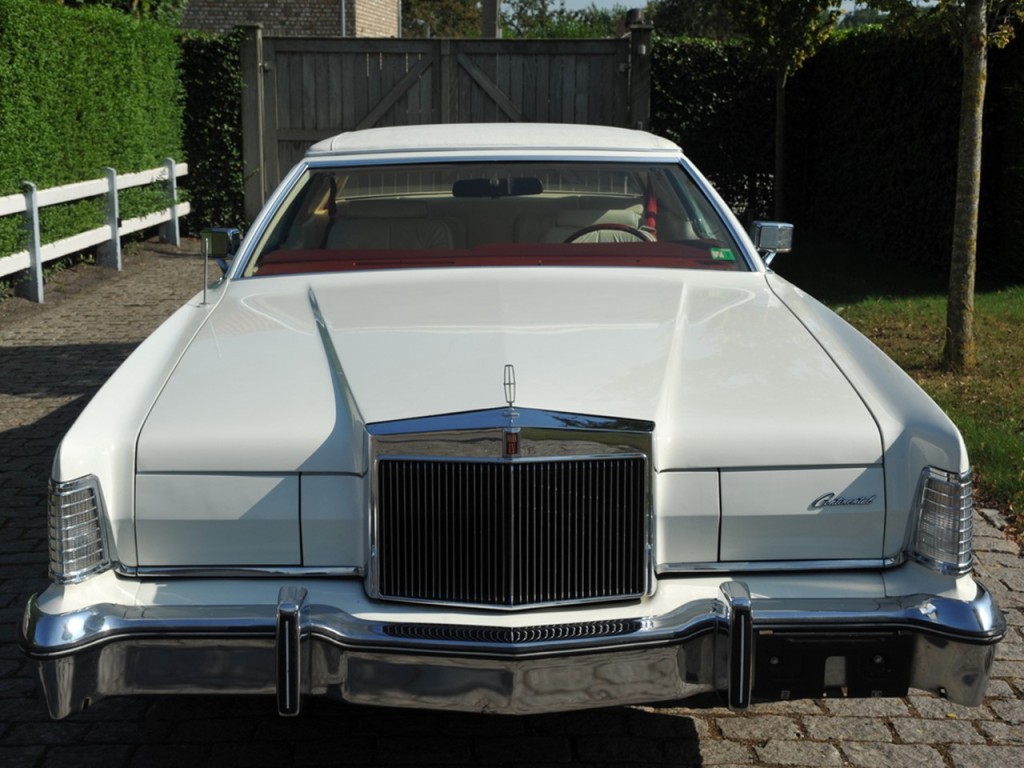 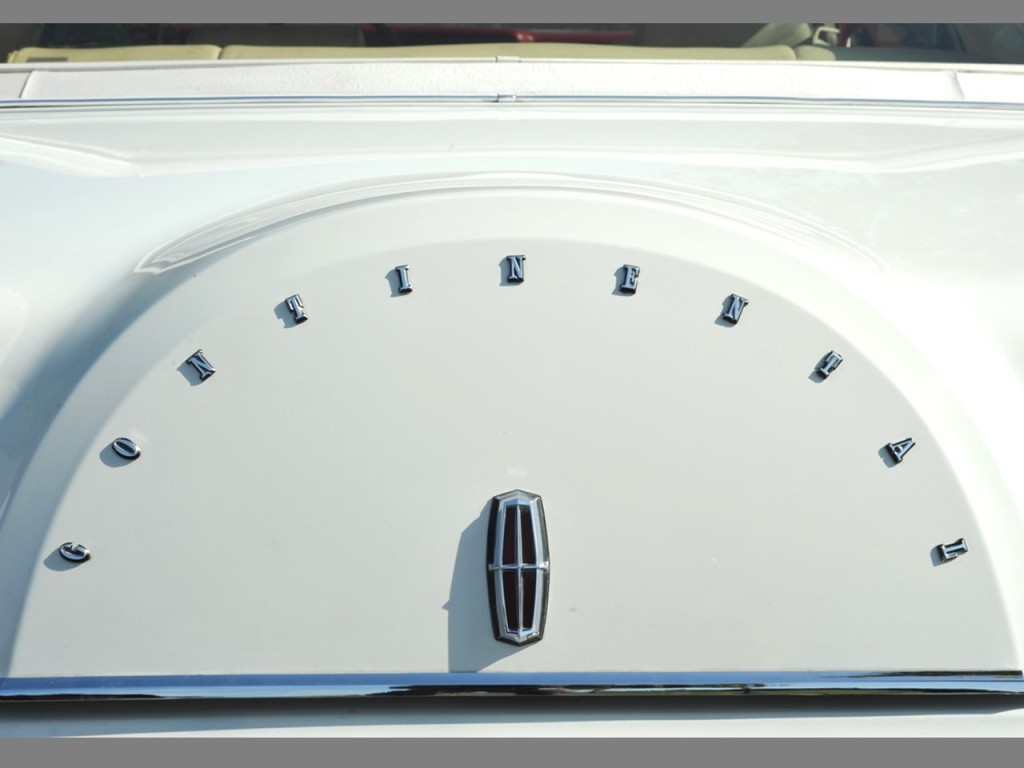 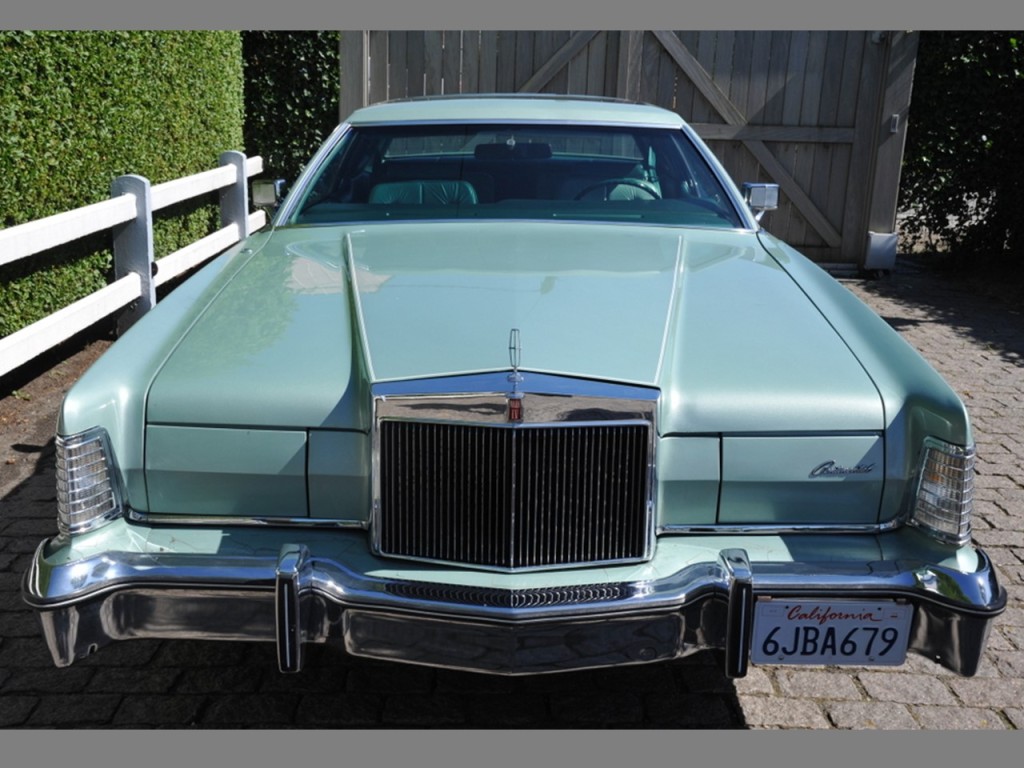 Real excitement came the final model year for the MK IV in 1976. The illustrious Designer’s Series combined spectacular color combinations and special features and accessories to complement each in a unique manner. The eminent designers that coordinated these works of automotive art include Bill Blass, Cartier, Huber de Givenchy, and Emilio Pucci with each being a Mark of distinction. Each exclusive limited edition features a 22-karat Gold plaque for engraving the owner’s name. The designer’s signature was etched in gold into the opera windows.

The Bill Blass Edition features Dark Blue Diamond Fire Metallic with a Cream Normande Grain vinyl landau roof. It is highlighted by Cream and Gold pinstriping with either Cream or Dark Blue body side moldings. The interior is elegantly tailored in Blue Versailles cloth ($2,000) or Dark Blue leather with Cream accent straps and buttons. ($1,500) This Designer Group was also available for the 1977-1979 MK V. There were 3,213 built as Bill Blass Editions. 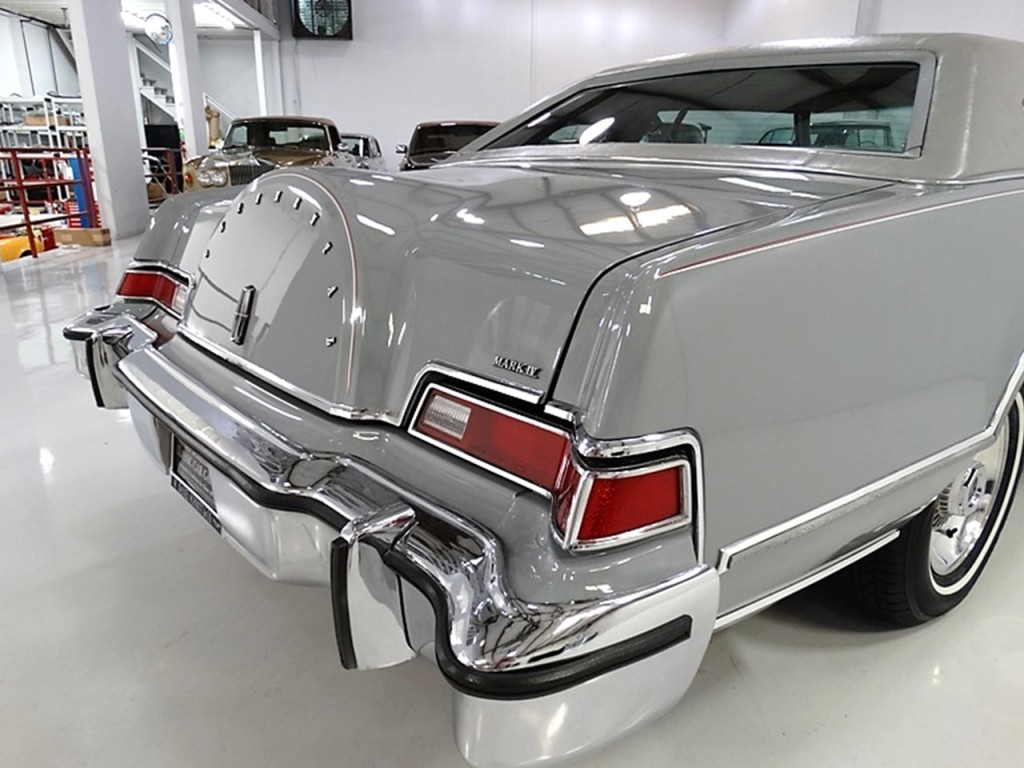 Legendary Cartier, the famous Fifth Avenue Jeweler presented his edition in Dove Grey, the color of fresh water pearls with a matching Valino Grain vinyl landau roof. Dove Grey bodyside moldings blend in for a monochromatic look. Red and White pinstriping adds a luxurious contrast and intrigue. The interior is graciously tailored in Dove Grey Versailles cloth ($2,000) or Dove Grey leather ($1,500). This Designer Group was available for the 1977-1979 MK V with a color change to Light Champagne for the 1978-1979 model years. For the 1976 model year 4,786 were trimmed in leather and 930 with velour trim.

The Givenchy is finished in Aqua Blue Diamond Fire Metallic with a White Normande Grain vinyl landau roof. Black and White pinstriping is used to extend the color combination. White or Aqua Blue body side moldings allowed the buyer to blend or contrast the color combo. Aqua Blue Velour or Aqua Blue leather were the choices for the interior upholstery and trim. The dash was highlighted by light simulated wood grain with black-grained inserts. This Designer Group was $1,500 extra for both velour and leather choices. Huber de Givenchy used his talent also for the 1977-1979 MK V. 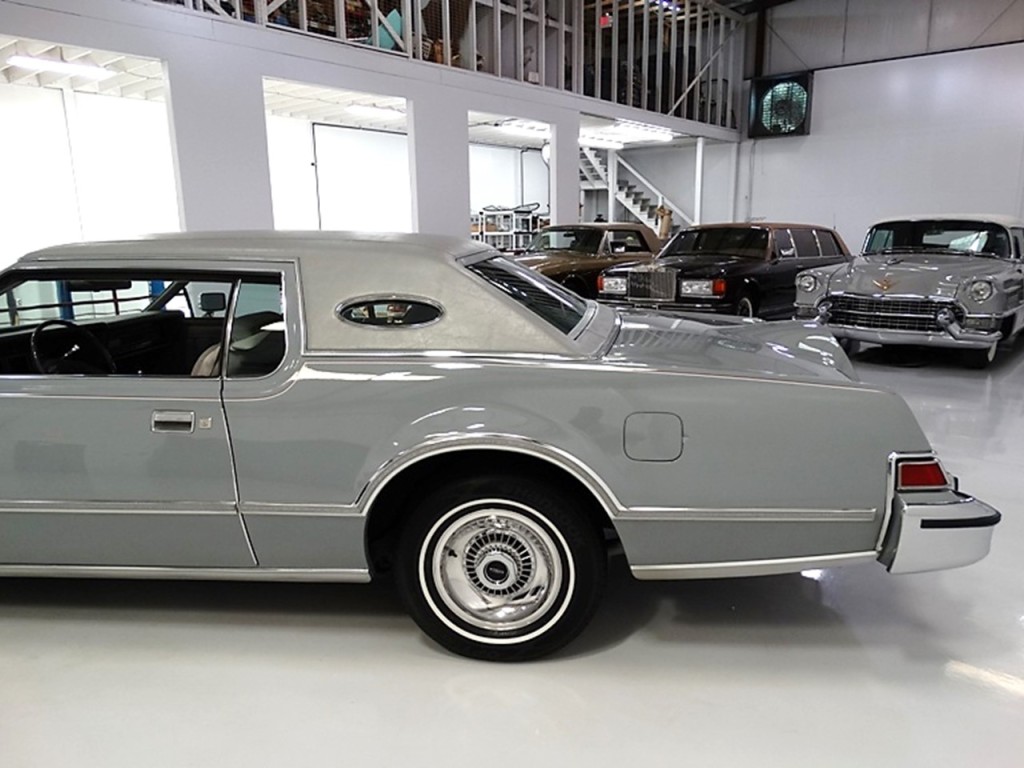 Special thanks to Rik Gruwez at Liberty Oldtimers, Bob Adams Classic Cars, and Daniel Schmitt Classic Cars for allowing me to make this tribute to the Continental MK IV possible.

The 1976 Continental MK IV is a large front engine rear drive vehicle. It rides upon a long 120.4” wheelbase, has the luxury length of 228.1”, and is 79.8” wide. Its styling is the main focal point. The long, low silhouette boasts a long hood and short rear deck. The front end styling ensemble is augmented by hidden headlamps and unique radiator grille design with stand-up Lincoln star. The rear is exceptionally classy with its ersatz spare tire design. The Continental MK IV is the quintessential personal luxury coupe. 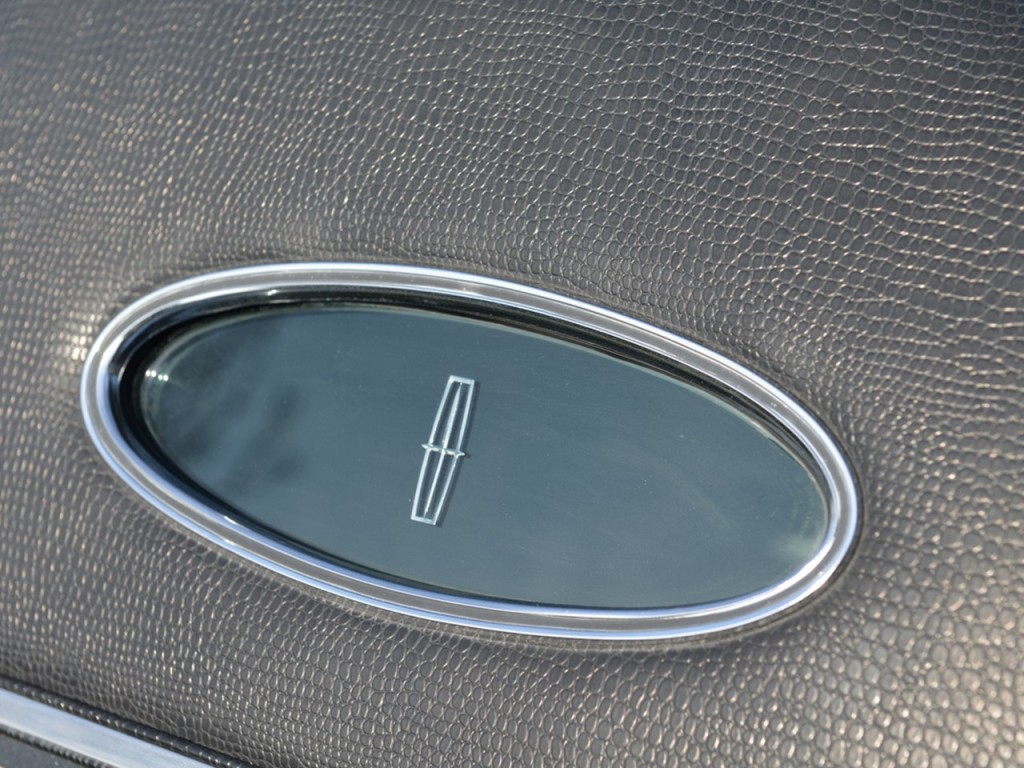 The Continental MK IV is indeed a classic in its own time. It is the personal luxury coupe that the competition was judged by. A MK IV offers a quiet ambience with comfort and conveniences beyond the norm, smooth handling with outstanding workmanship, and luxurious appointments. The Continental MK IV is a car complete with more features and accessories as standard equipment than any of its competition.

For 1976, there was a new approach to luxury and distinction. Some of the world’s most significant designers coordinated and put their names on limited editions of the Continental MK IV. In addition to the opulent Designer’s Series, the MK IV was available in special Luxury Groups to further enhance the experience. There were features and accessories available to make the MK IV as distinctive as its owner’s requests. Power, performance, and presence are yours in the 1976 Continental MK IV. The legacy of the illustrious Continental Mark Series will live on forever… 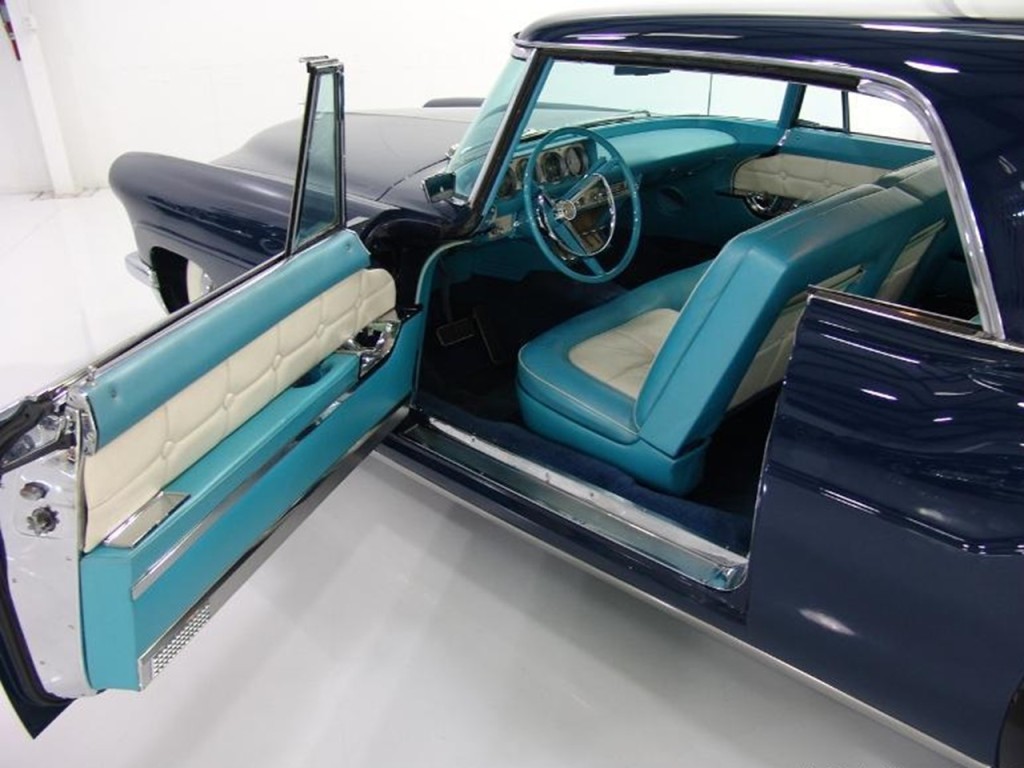 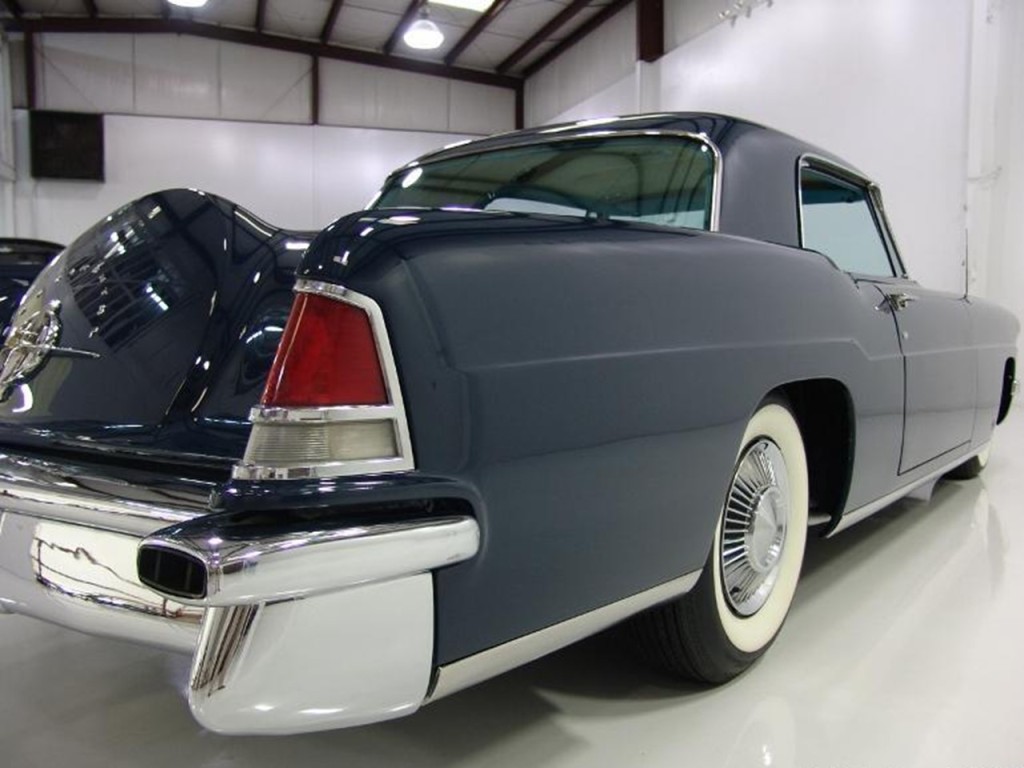 Classic American Marques, Editorials, Lincoln, Requiem For A Legend, The Bold and the Beautiful Lincolns

4 thoughts on “Requiem For A Legend: 1976 Continental MK IV” Leave a comment ›