…and then there was the Calais 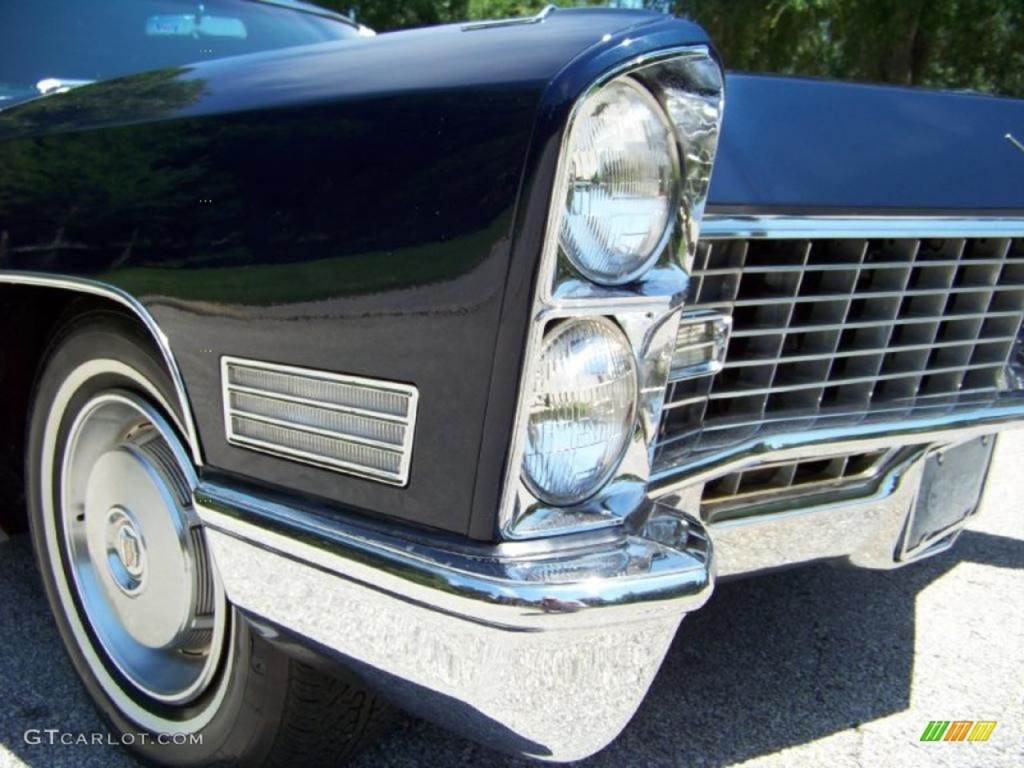 “Standard of the World” in luxury and practicality…the Calais Series represented the easiest step to the “car of cars.” The Cadillac Calais was equipped with the same great V8 engine and Turbo Hydra-Matic Drive that powered all 1967 Cadillacs. The Calais Series provided complete Cadillac luxury, craftsmanship, styling, and long-lasting value. 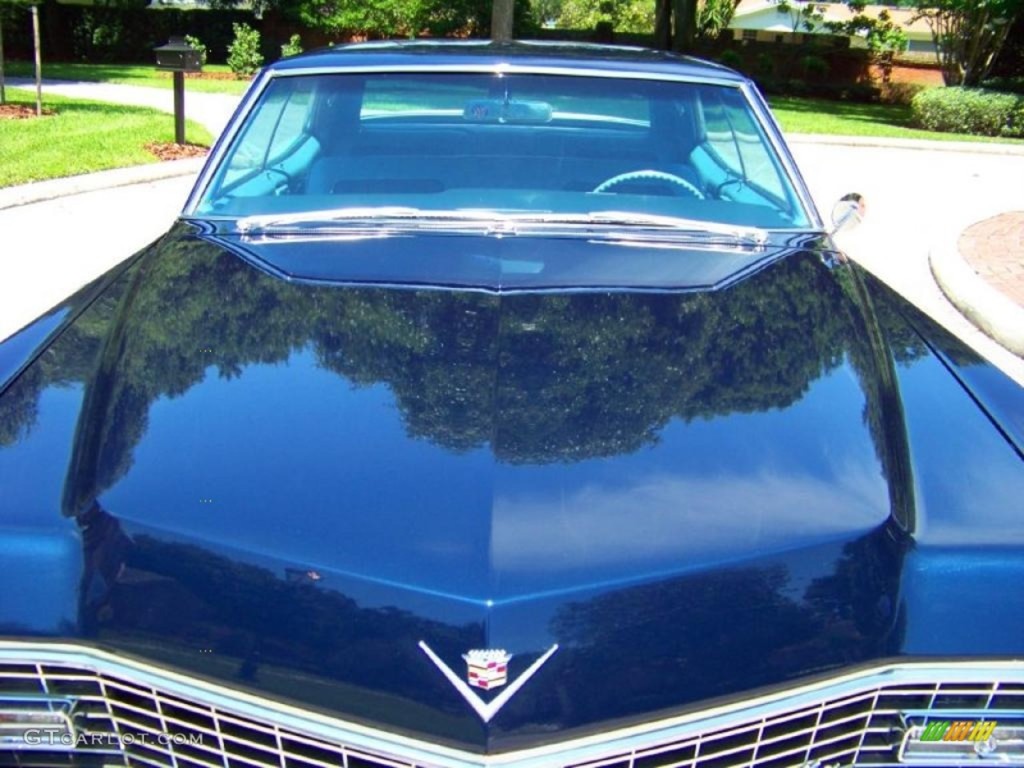 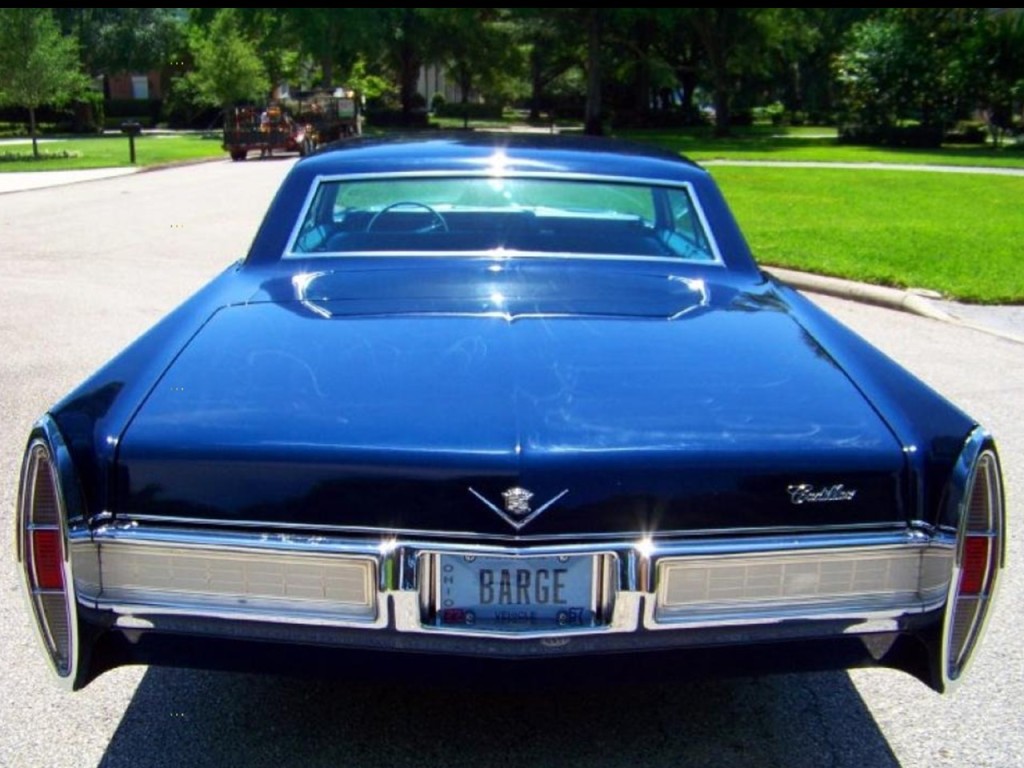 It looked like a Cadillac…The 1967 Calais Series had the same distinguished styling that characterized all 1967 rear-drive Cadillacs. Its new forward-sweeping grille work, vertically stacked headlamps, and long hood were Cadillac hallmarks.

The side contours flowed unbroken from front to rear ending in Cadillac’s elegant rear quarter design augmented by dramatic tail lamp styling, and a new beveled deck lid. The Calais represented an unusual standard of value for the “Standard of the World.” 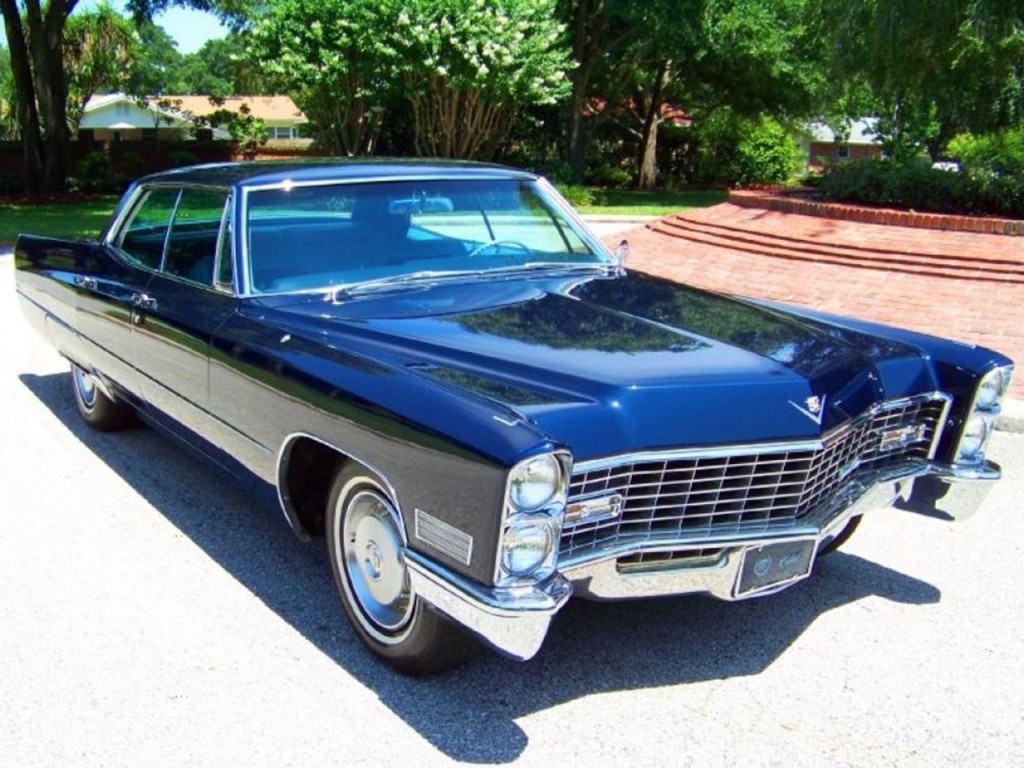 The 1967 model year set a new sales record of 200,000 built. The Sedan deVille had production totaling 59,902 vehicles, and the Coupe deVille with 52,905 produced, just these two models alone accounted for over half of Cadillac’s total production for the 1967 model year.

The Calais drove and performed like a Cadillac…The remarkable quietness, efficiency, and dependability of the Cadillac engine were refined even more for the 1967 model year. Among the many new refinements were; a new Quadrajet carburetor for improved performance; reliability and economy; new rocker arms and camshaft contour which combine for both a dynamically and acoustically quieter valve operation; and smoother cylinder bores to reduce friction, minimize oil consumption, and extended engine life. The 1967 model year offered a new valve train and camshaft which contributed to smooth and instant response of the Cadillac engine. 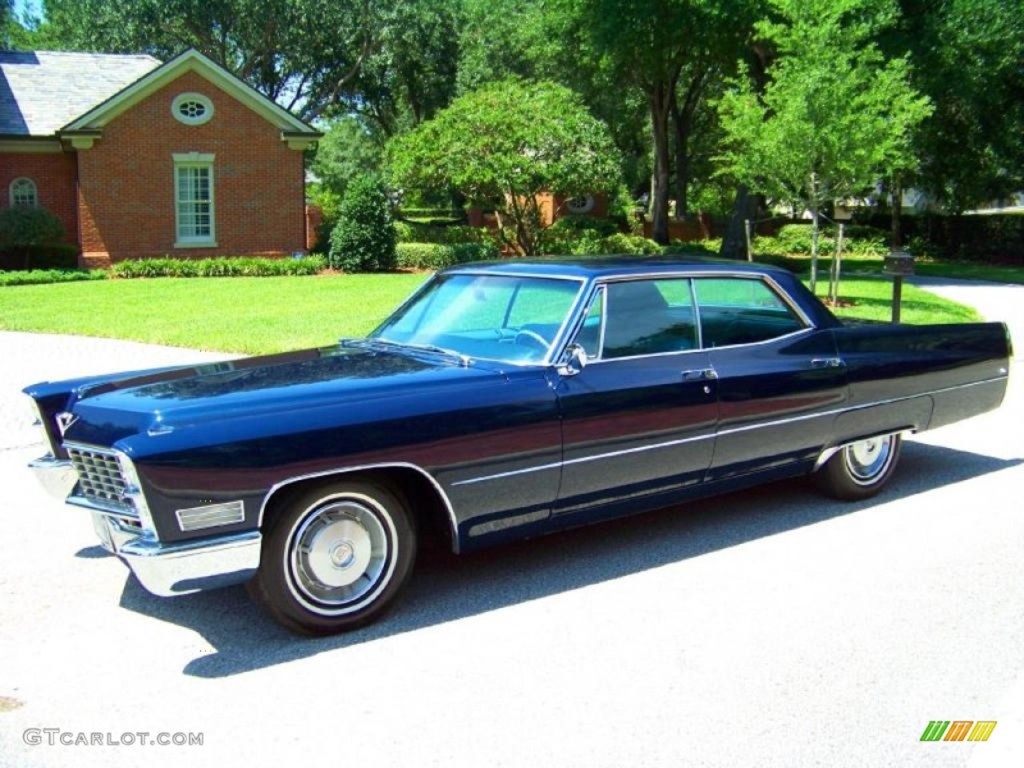 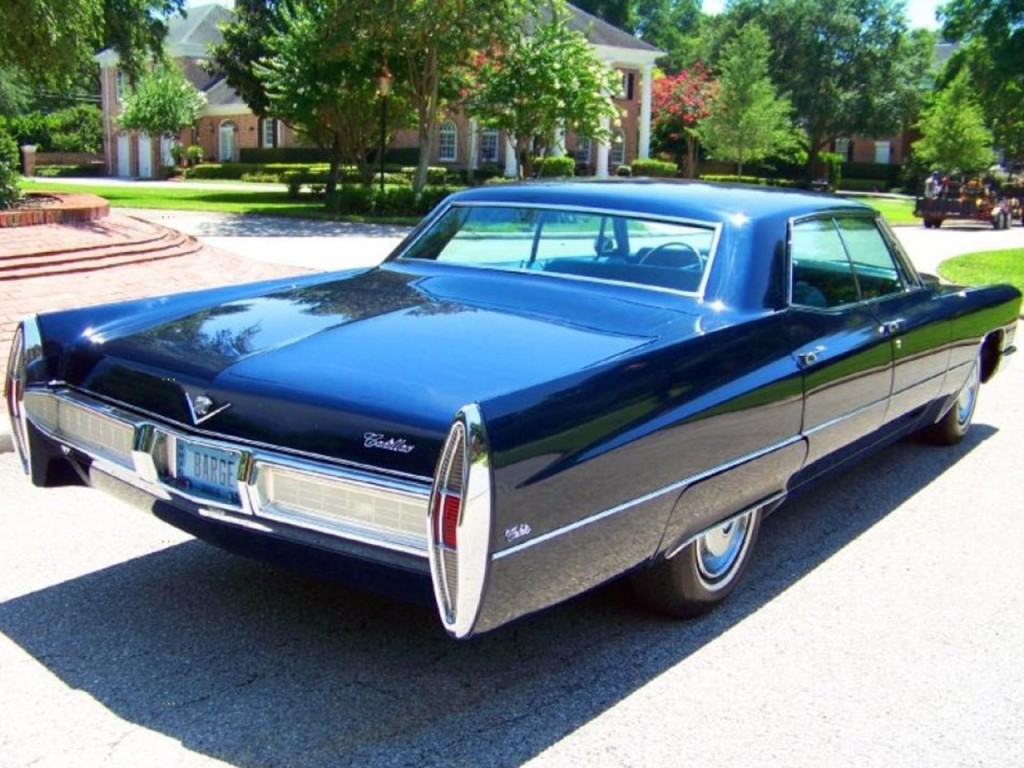 The Calais was built like a Cadillac…The 1967 Calais was built as body on frame construction. It used Cadillac’s rugged fully boxed perimeter frame. It had hidden bulkheads for torsional rigidity. The engine mountings were precisely tuned to frame characteristics for smooth, quiet, stable idling.

The front suspension cushioned the ride and contributed to stability and handling. It used upper and lower control arms. Strut rods were mounted to the lower control arms with thick rubber bushings to the front frame crossmember, this held the wheels in strict fore and aft alignment during normal driving. It allowed a momentary rearward deflection of the wheel when the tire negotiated uneven pavement or pot holes.

Other front suspension components were mounted to the frame with rubber bushings to absorb road impact and isolated road noise. Rubber limit bumpers cushioned the impact should bottoming out occur. The front was fitted with spherical ball joints. 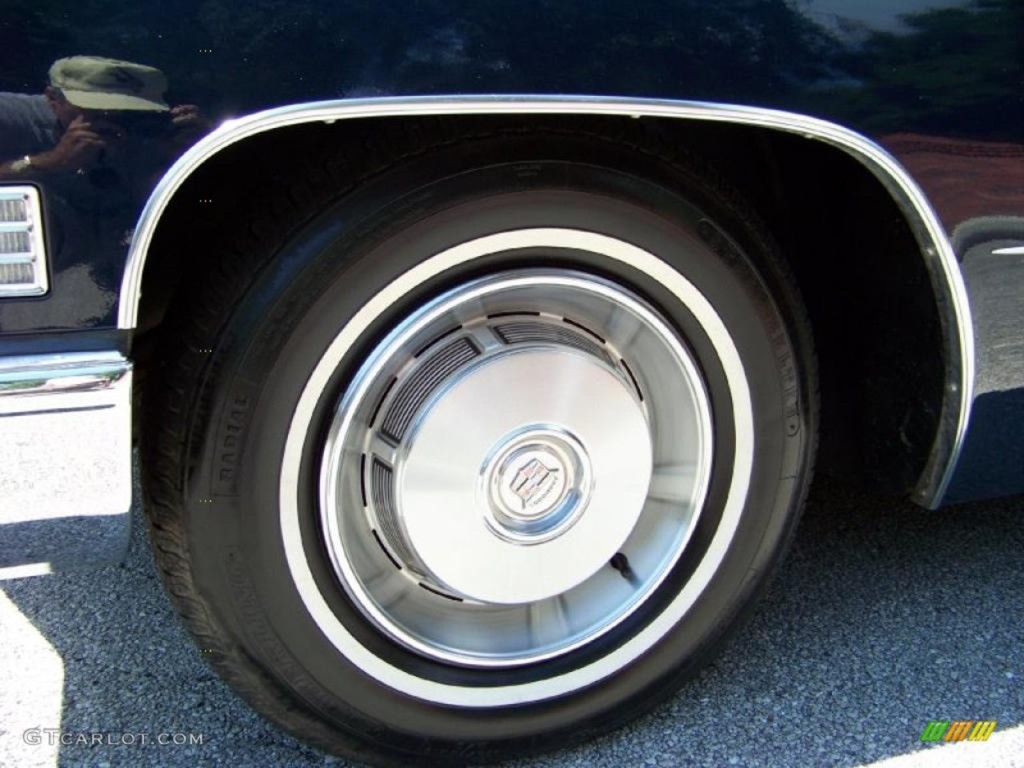 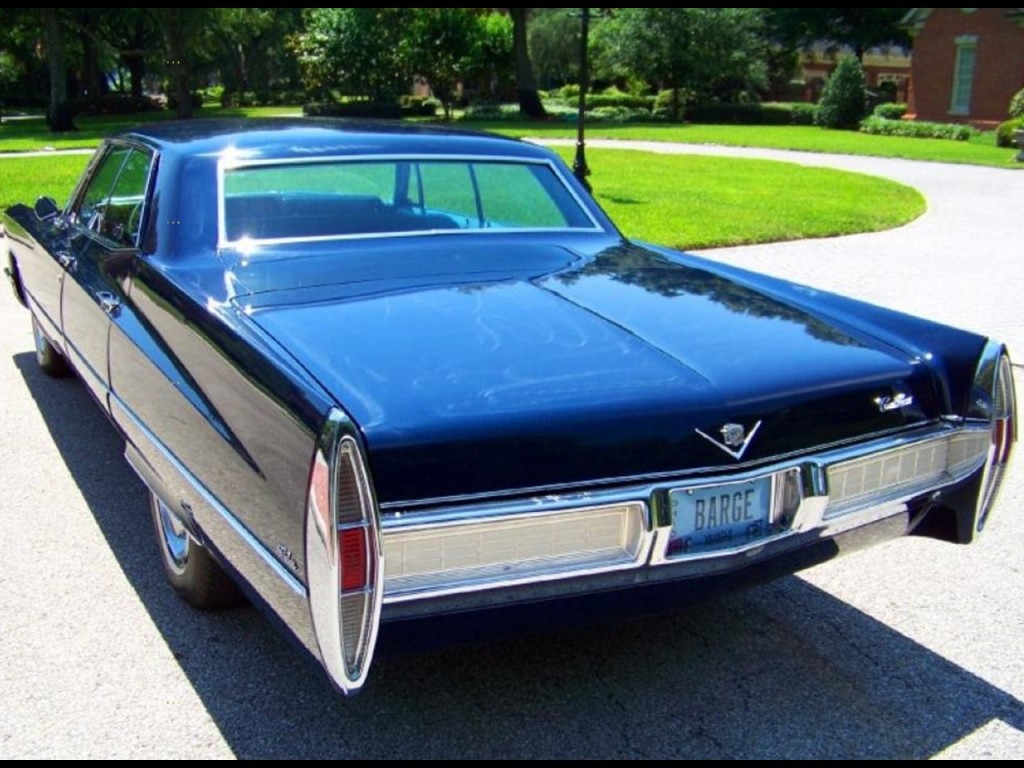 It resisted both sideways motion and roll on curves. Deflection of the rear end downward on quick acceleration was minimized. Thick rubber insulation at control arm-to-frame mountings and top and bottom of springs absorbed and isolated road noise.

Cadillac’s gas-filled nylon envelopes replaced the airspace as in conventional shock absorbers. They were an exclusive design with no mixing of air with the fluid helped to maintain poise on the roughest roads. The front and rear suspension was also equipped with helical coil springs.

The parking brake had an automatic vacuum release that activated when the engine was running and car in gear. It was a true auxiliary brake that could be used in an emergency since it wouldn’t lock with the car in gear and engine running. 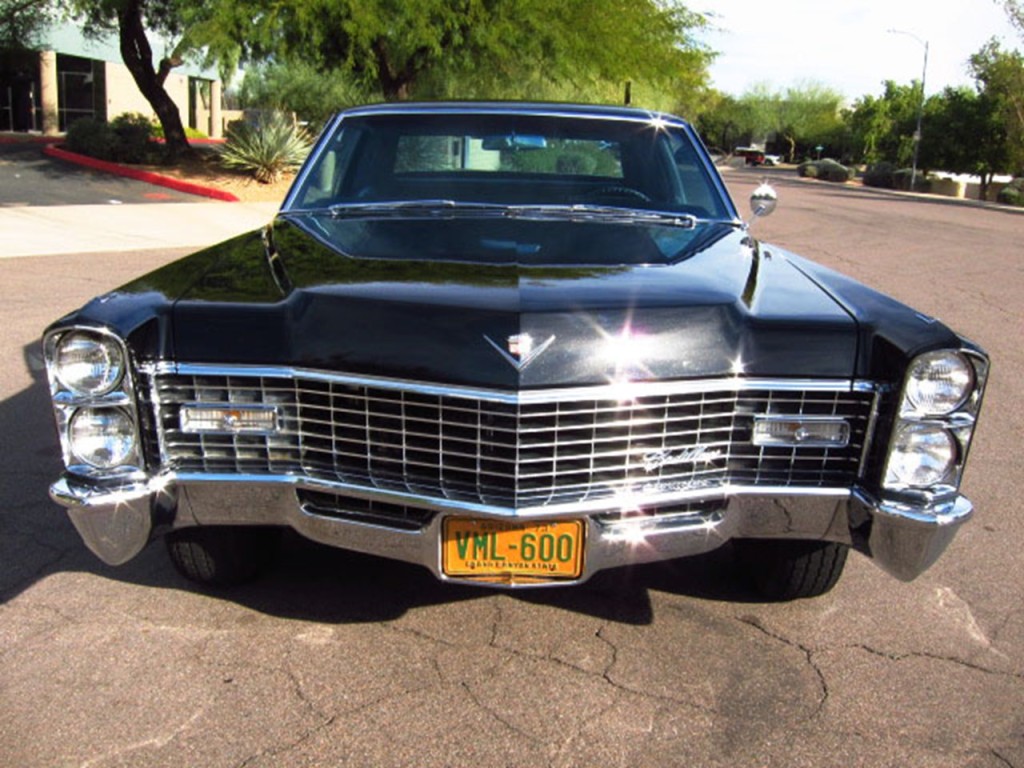 The Braking System used a new larger power brake booster which improved high-speed and altitude braking. New corrosion-resistant brake lines and rayon hoses increased durability and longevity. The pistons in the brake cylinders were made of a super-hard self-lubricating alloy for durability.

Finned duo-servo brake drums were fitted to the front and rear axles for rapid heat dissipation. Self-adjusting brake shoes automatically compensated for brake lining wear by returning the shoes back to proper clearance with drums when brakes were applied while car was shifted to reverse and backing. 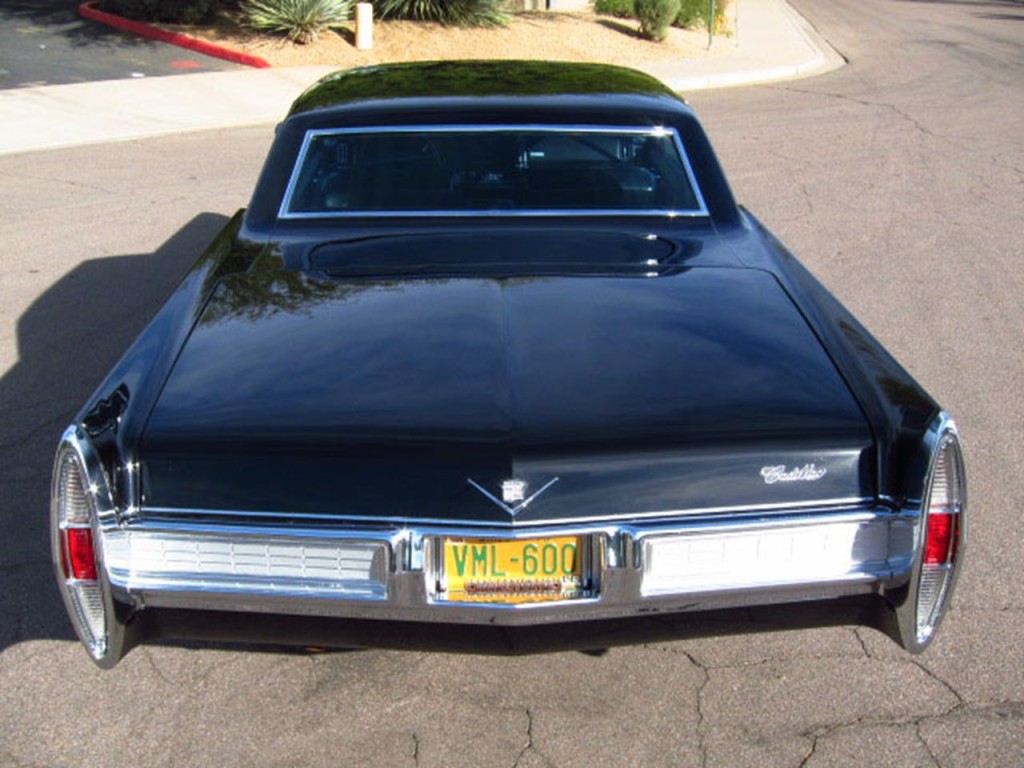 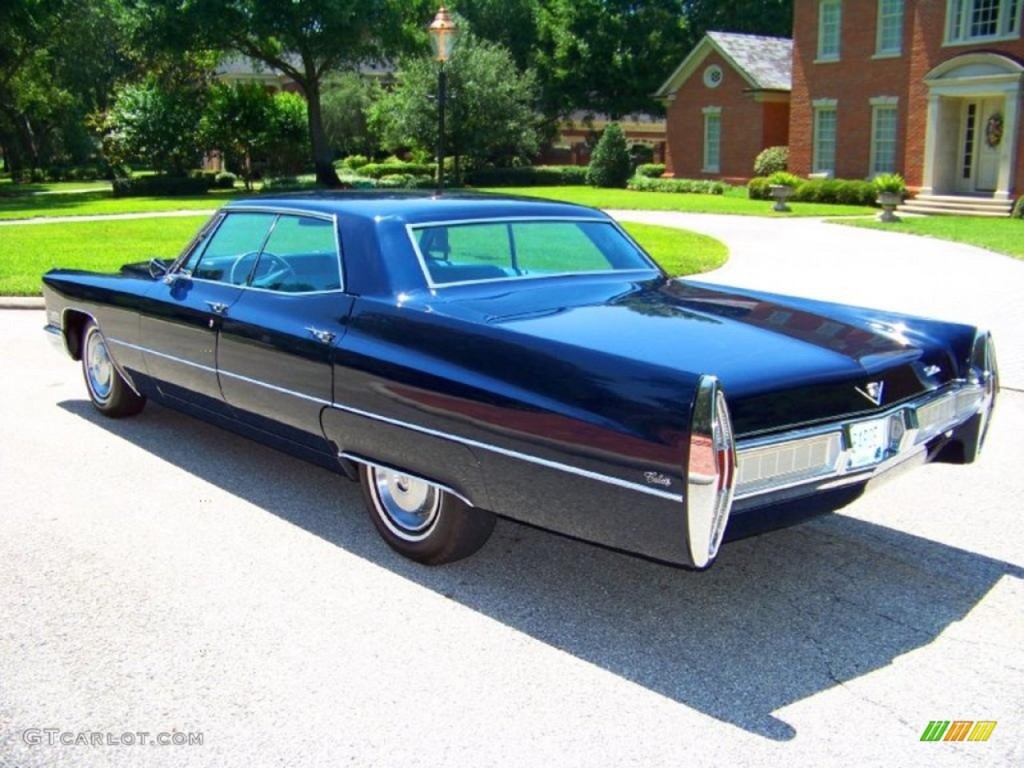 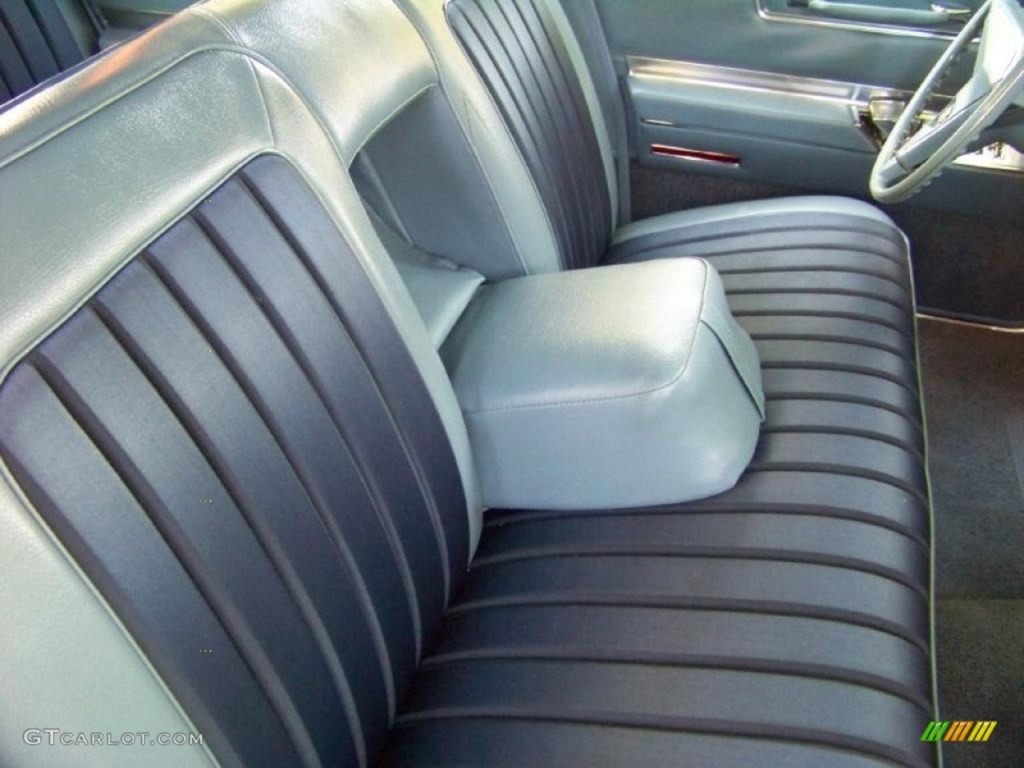 The Cadillac Calais was built from 1965 until 1976. The only difference between the Calais and the DeVille was showroom trim and interior styling. The Calais had a rather austere interior, upholstered with either “Duet” cloth with vinyl, or expanded all-vinyl upholstery.

It was richly textured but it was still vinyl…in a Cadillac. The Calais was the ‘no-frills’ version of the DeVille. It was available in eight color combinations. A front center folding arm rest was standard, as were power steering, power brakes, Turbo Hydra-Matic Drive, heater/defroster, courtesy lighting, cornering lamps, and electric clock. 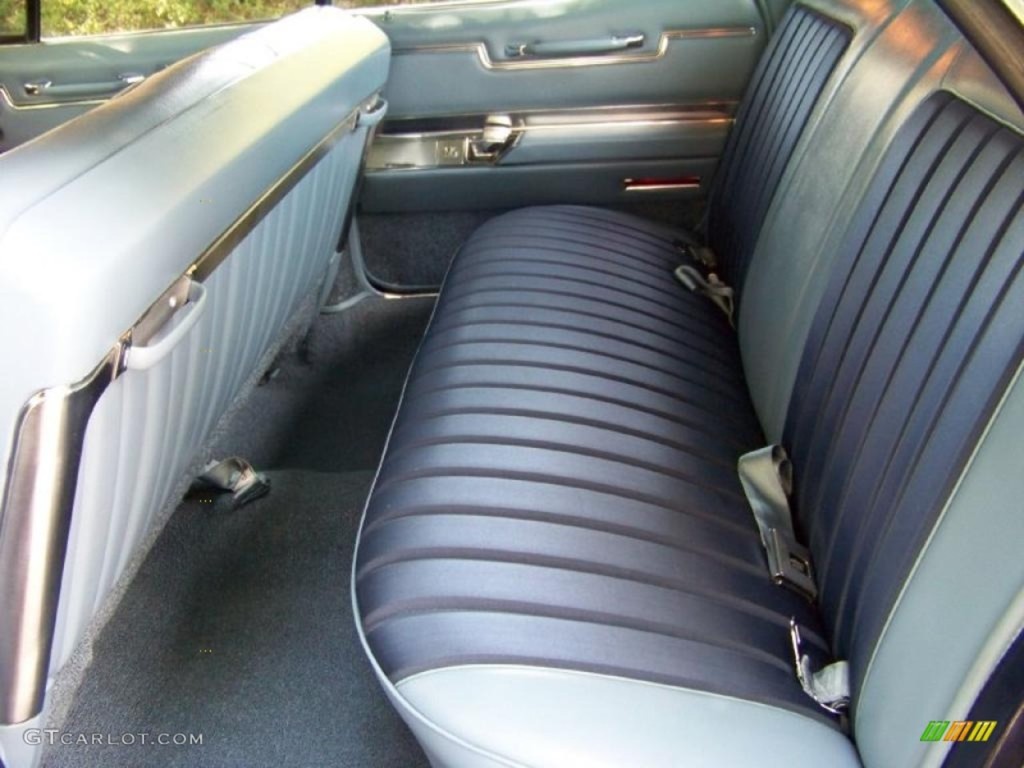 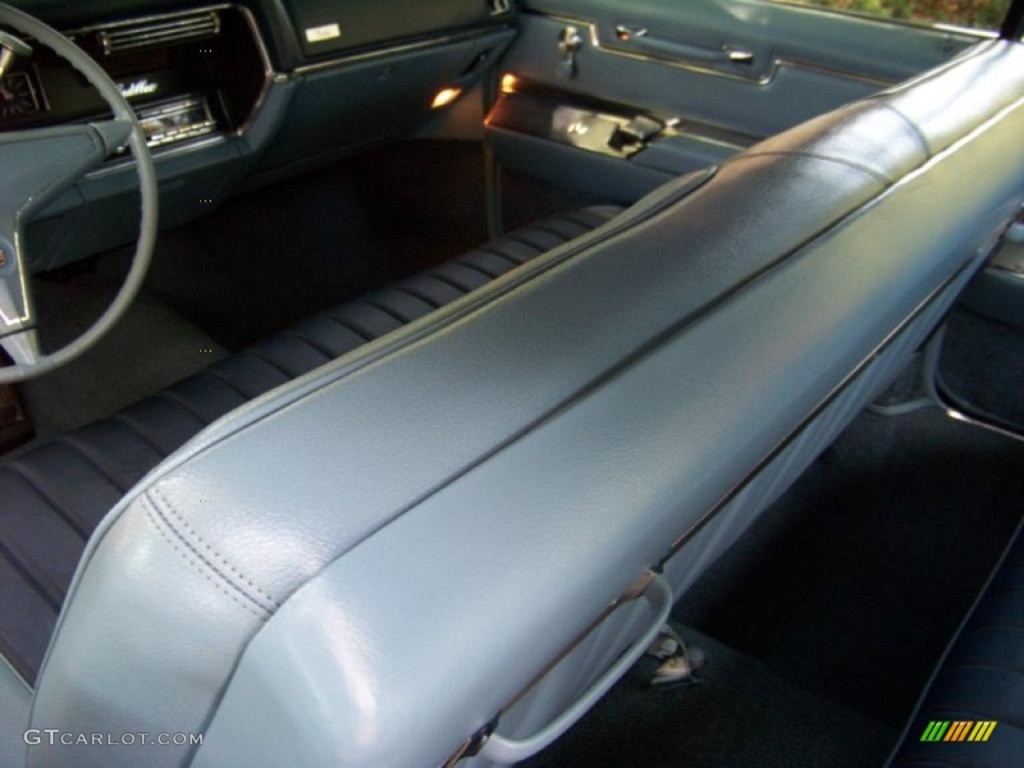 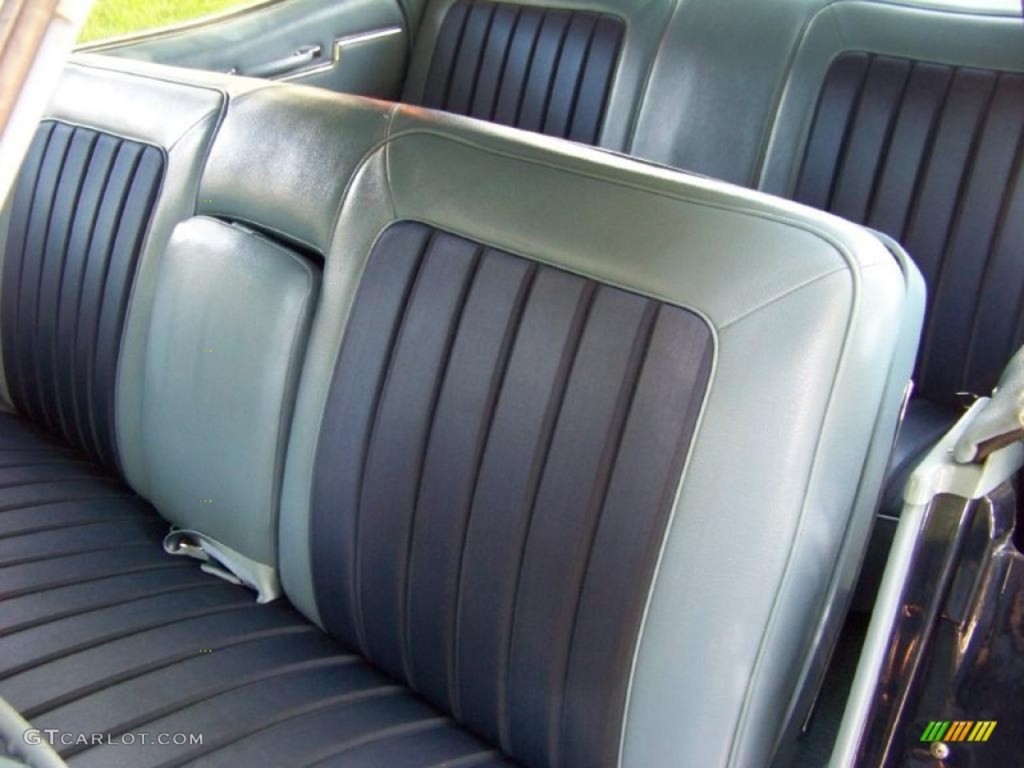 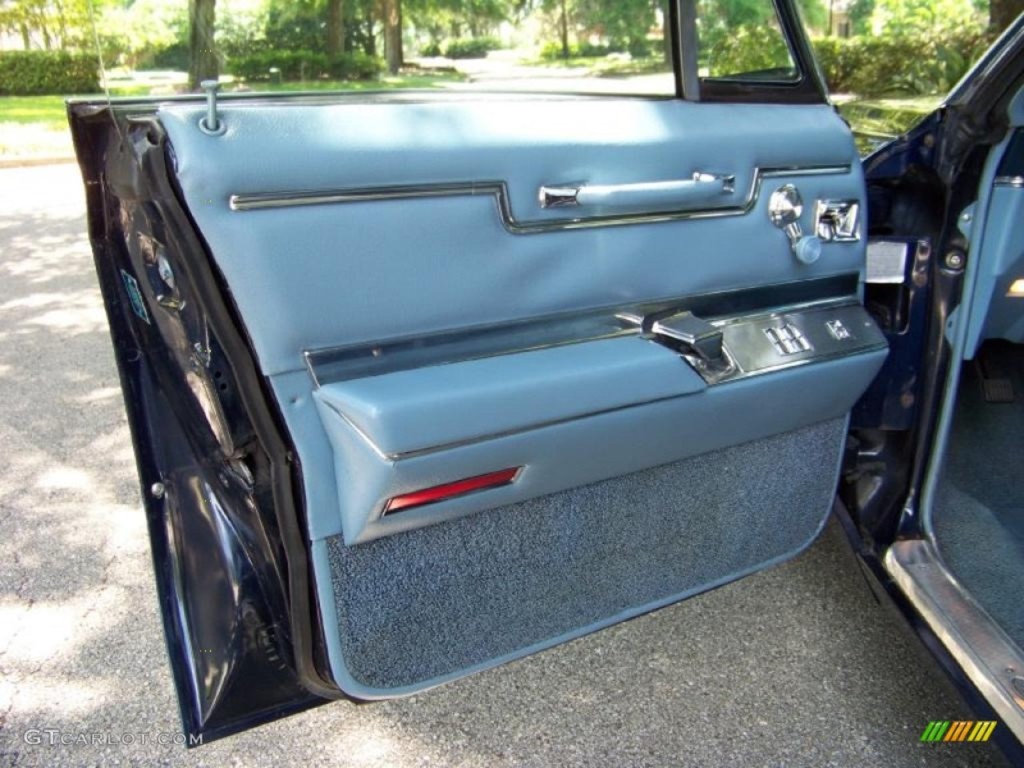 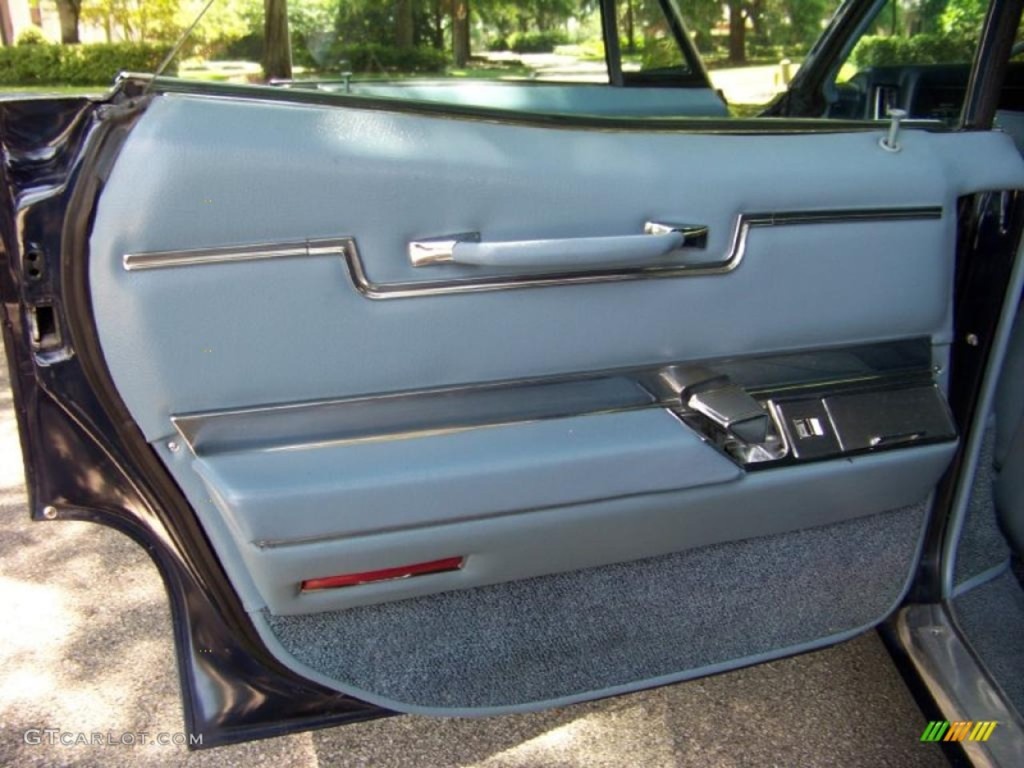 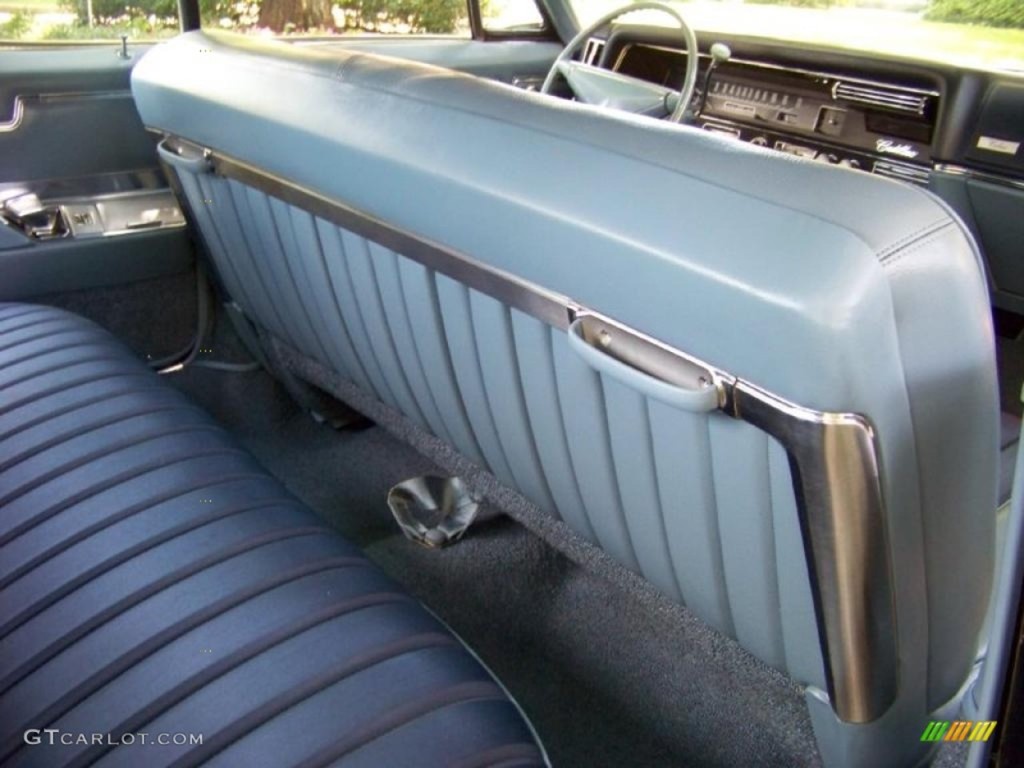 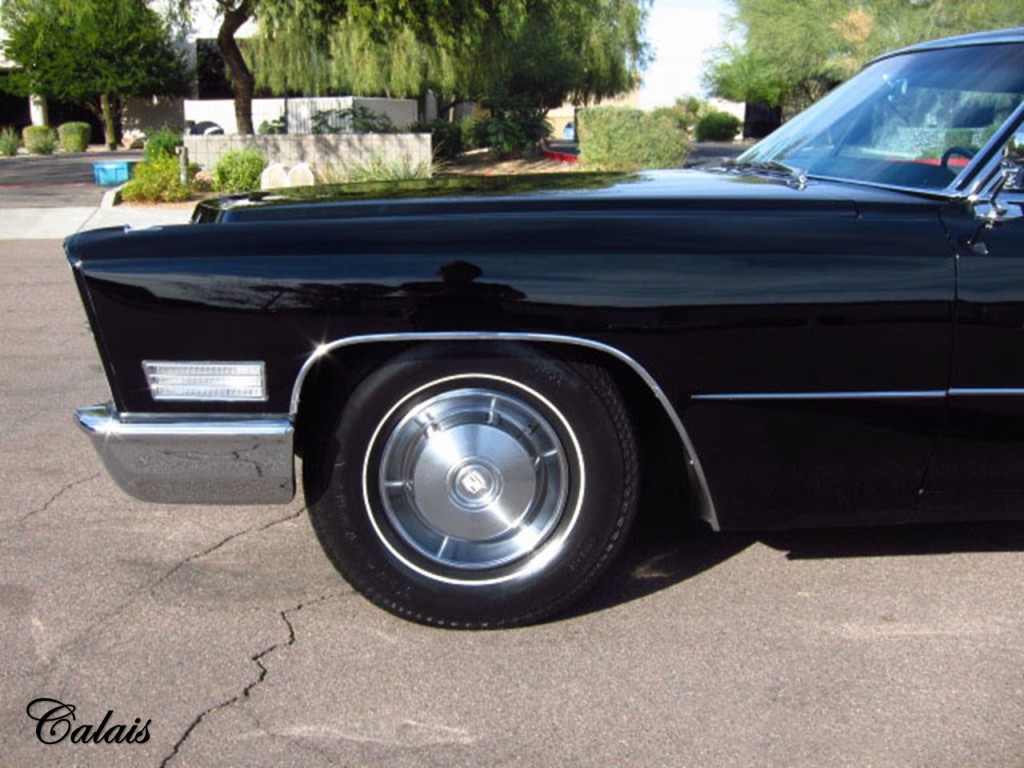 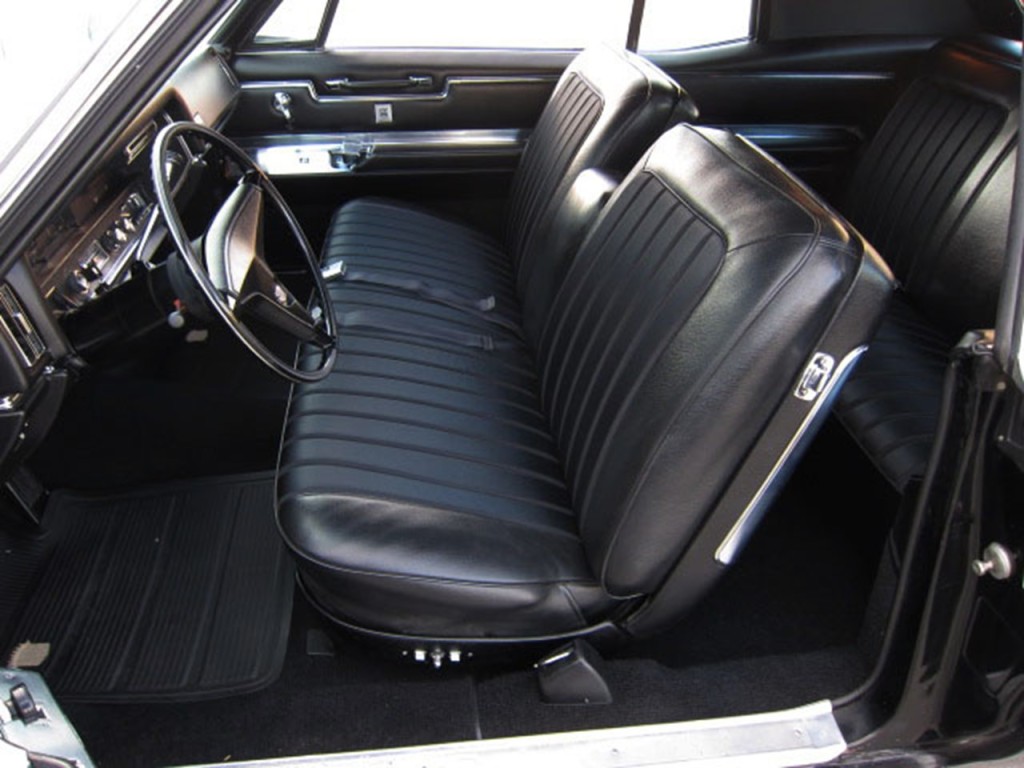 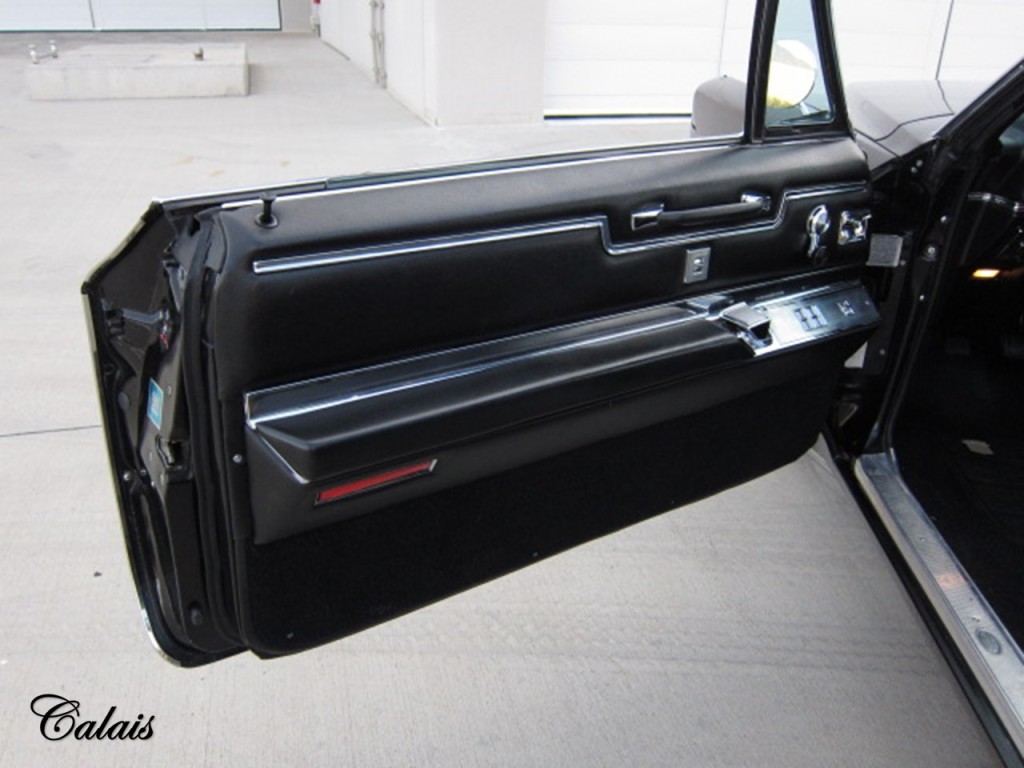 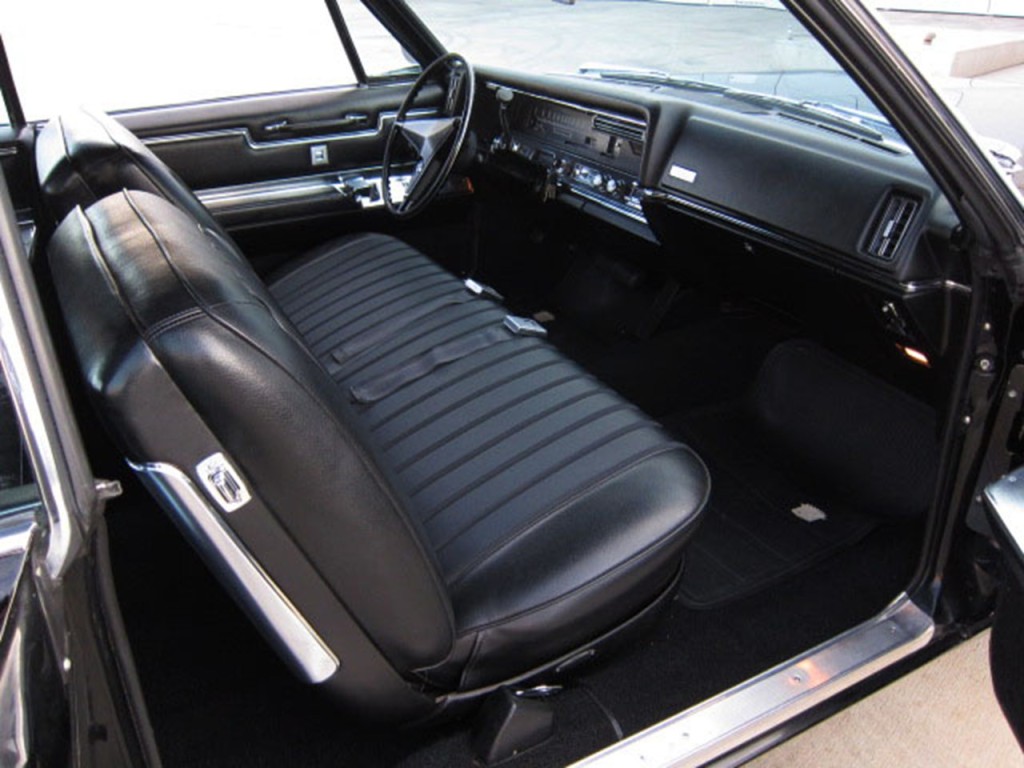 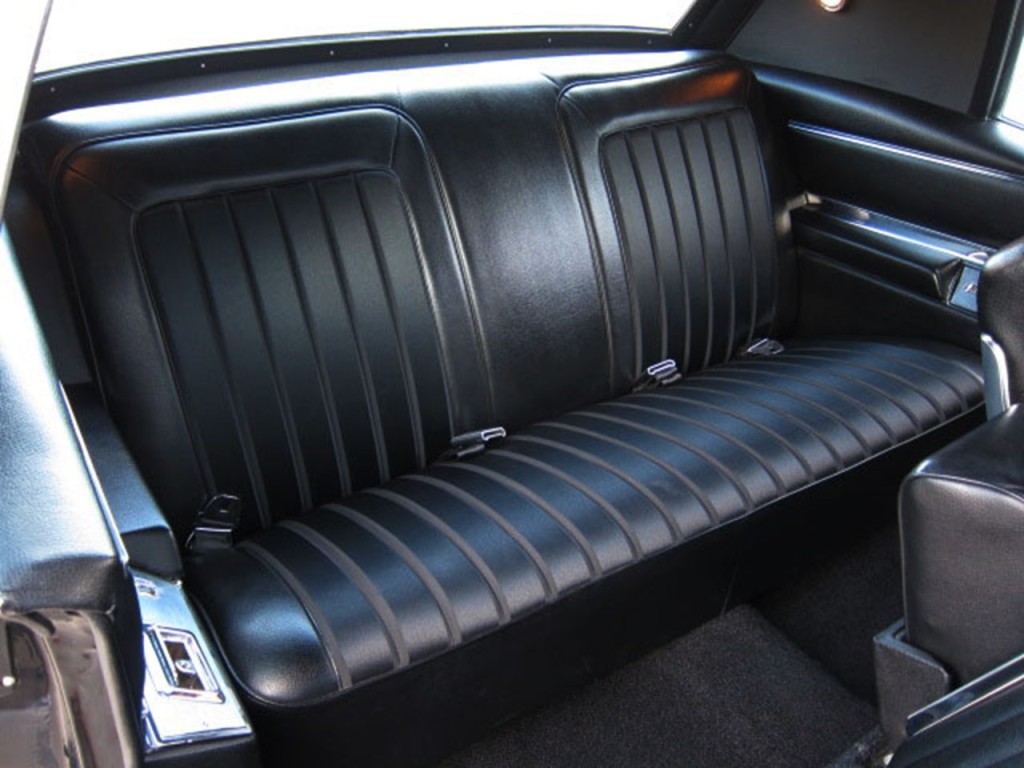 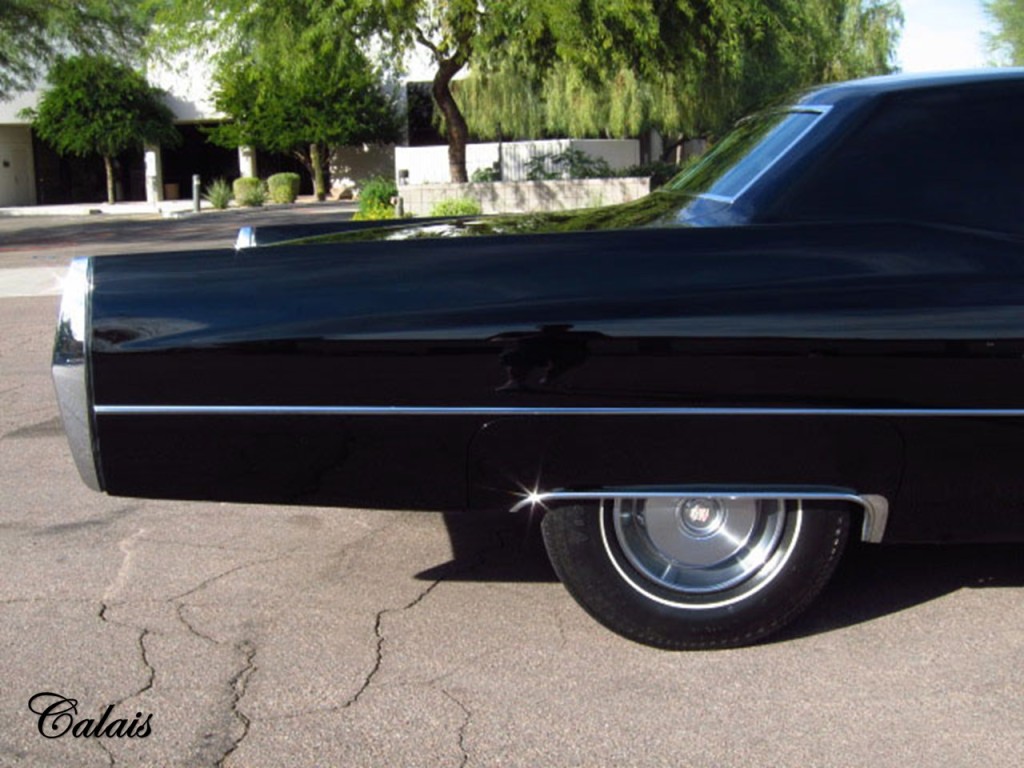 The modest price difference between the Calais and DeVille was increased with the addition of popular optional features and accessories such as: air conditioning, power windows, power door locks, stereo radio etc. The customer usually stepped up to DeVille which was comprehensively equipped and a much better value.

It was inconceivable to think of a “bargain-basement” Cadillac. This is the reason production numbers were always so low. The Calais rarity today makes it an interesting collectible that will appreciate favorably right alongside the DeVilles. 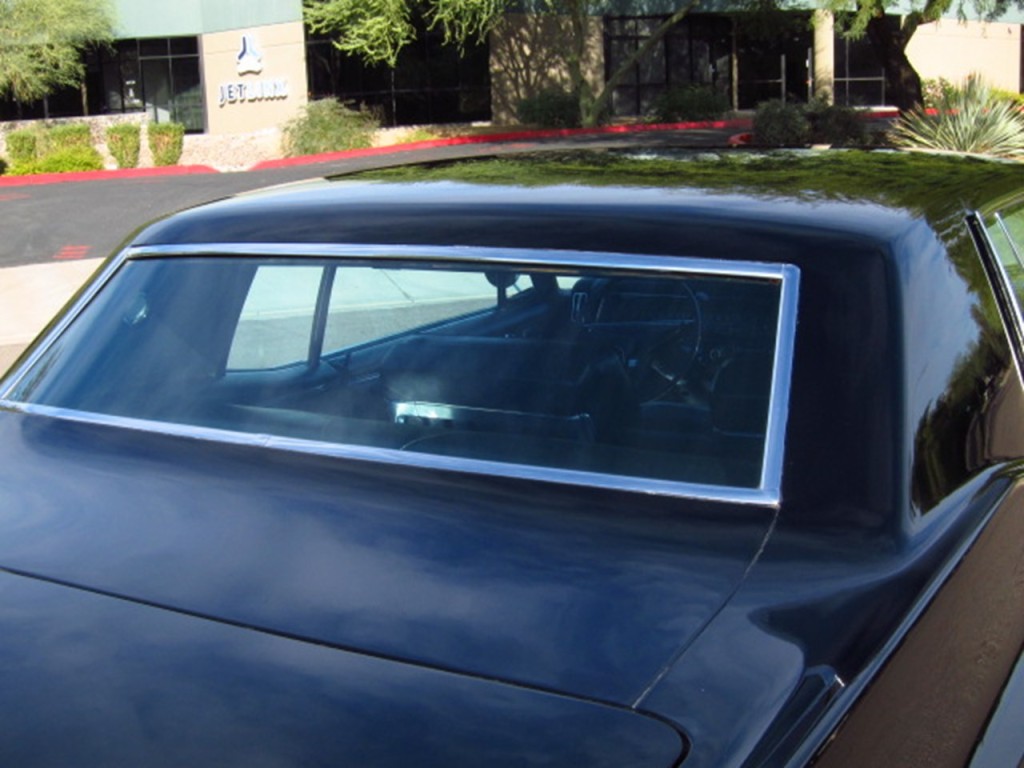 The Calais Series was the most modestly priced of Cadillac’s three series. Calais models had the same wheelbase and overall length as the DeVille Series. The Calais made no compromise with Cadillac’s basic excellence.

It displayed the same distinctive new styling as other Cadillacs for 1967. The Calais was powered by the same 7.0 litre V8 engine by Cadillac. The only difference between the Calais and the deVille were the showroom trim and interior styling. The public just didn’t want ‘pleather’ in their Cadillacs… 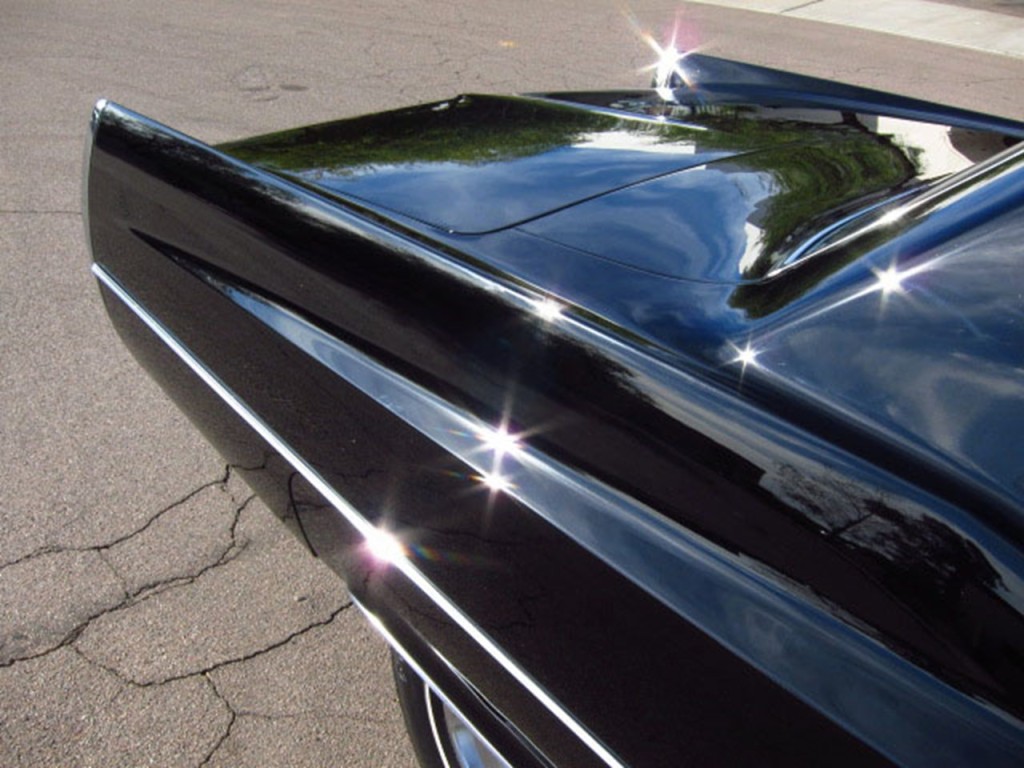 Even though it looked like a Cadillac, was built like a Cadillac…and performed like a Cadillac…it was the bastard at the Cadillac family reunion. Removing showroom trim and substituting a vinyl interior was an oddity for a Cadillac and all its majesty. The price differentiation wasn’t enough to tweak interest in the series.

After certain popular options were added the price no longer substantiated the ‘economy’ of a Calais. The buyer usually upgraded to the more comprehensively equipped DeVille Series. The Calais Series will always be unique. And its low production numbers combined with its odd-ball idiosyncratic niche creates collector interest. The Calais Series made Cadillac history…in the continuing saga of “As the Standard of the World Turns.”