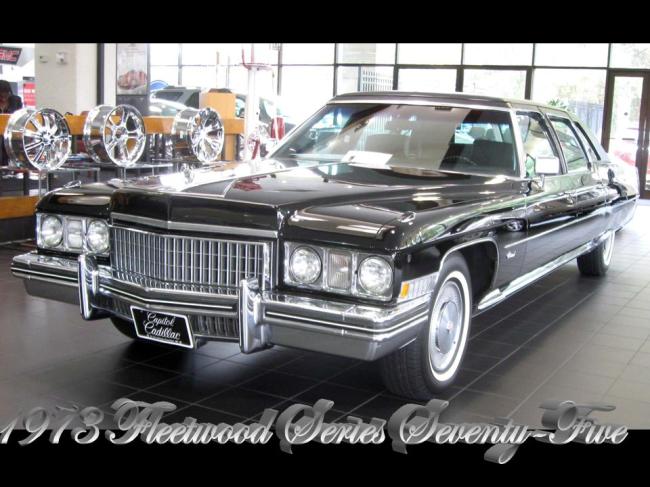 The Cadillac Fleetwood Series Seventy-Five nine-passenger sedan and the Series Seventy-Five formal limousine were the ultimate expressions of Cadillac luxury. The Fleetwood Series Seventy-five limousine was the only American built model designed and manufactured specifically as a limousine. They were the epitome of prestige. The interiors were spacious and sumptuous. The ride was incredibly smooth. No other car was so luxuriously appointed in its class. This was just another superlative in the continuing saga of “As the Standard of the World Turns.”

Chauffeur-driven or owner-driven, these cars inspired respect and admiration. Standard Automatic Level Control kept these cars poised in any driving condition. The two standard Automatic Climate Control systems, one for the driver and one for the passenger compartment provided the ultimate comfort. The formal limousine featured a leather trimmed chauffeur’s compartment and a power operated glass partition. From the passenger’s control panel, the windows could be operated, climate control set to desired temperature, radio controlled, and in the limousine, raise or lower the glass partition. This was elegance and luxury on the grand Cadillac scale. 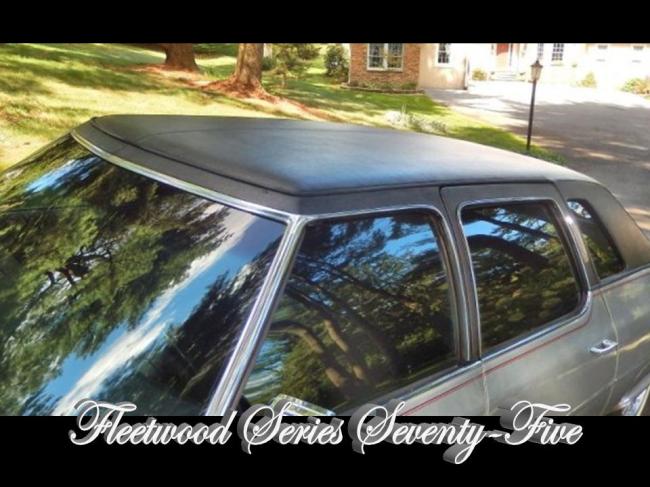 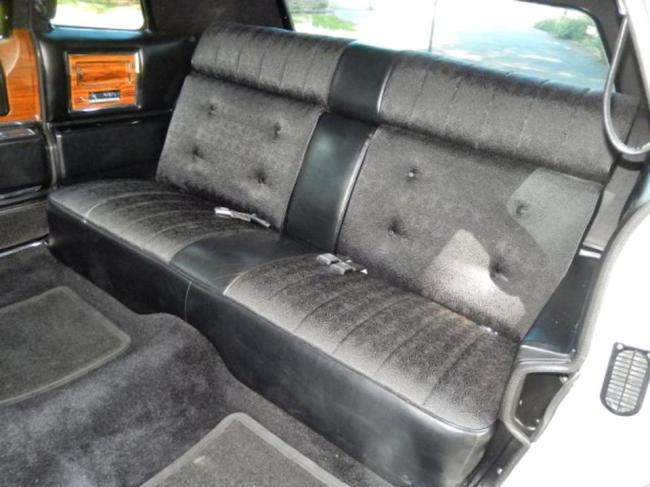 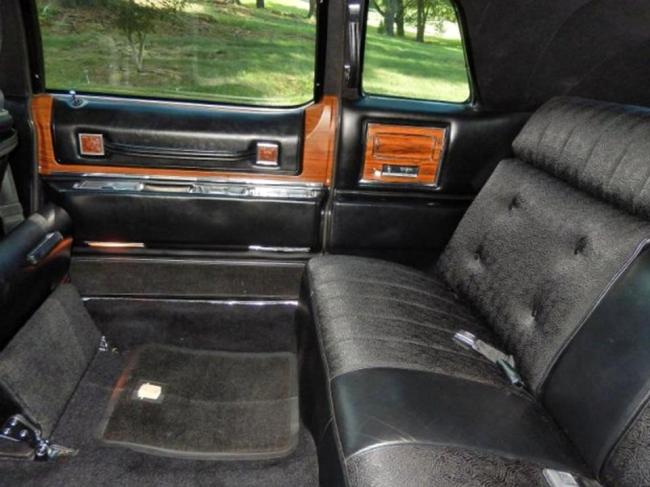 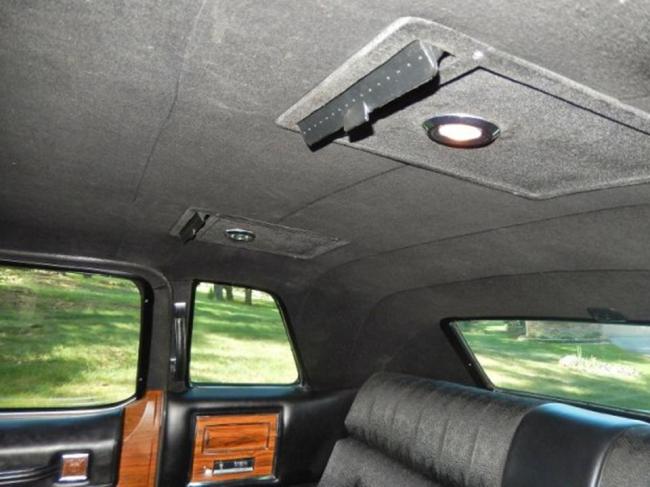 These elite Flagship sedans were powered by Cadillac’s 7.7 litre 472 CID 16-valve OHV V8. The engine was equipped with a Rochester 4MV 4-bbl down-draft Quadrajet carburetor with automatic choke, and an 80-amp generator with integral regulator. The engine was mated to GM’s Turbo Hydra-Matic THM 400 3-speed automatic transmission. The 472 CID produced 220 hp @ 3,800 rpm with 495 Nm of peak torque @ 2,400 rpm. The Oil Embargo hit in 1973, horsepower would continually decline with emission controls and unleaded fuel requirements. Performance was rated as 0-60 mph in 11.9 seconds, 0-100 mph in 39 seconds, and had a top speed of 114 mph. It could do the ¼ mile @ 76 mph in 18.5 seconds. (Could you imagine something as large as this car weighing as much as it did coming directly at you this fast?) 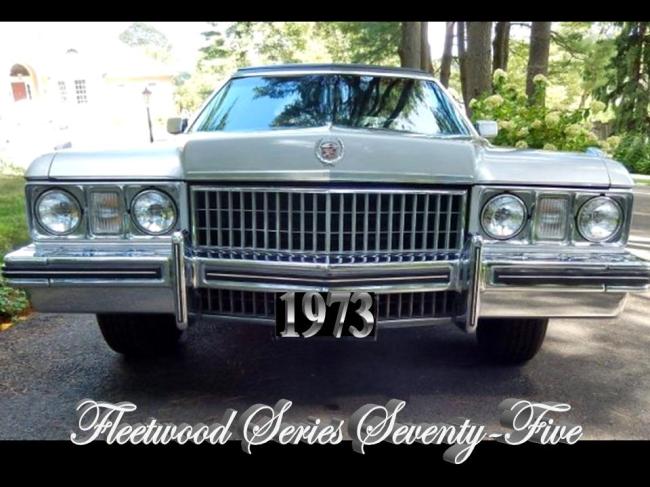 The 1973 Fleetwood Series Seventy-Fives had Cadillac’s new bumper systems front and rear. It used wider spaced bumper guards and bumper impact strips in the front. The grille was mounted to the front bumper and yielded upon impact with the bumper out of harm’s way. The rear used a stronger bumper system with impact strips and would also yield upon impact. The 1973 Cadillacs bumper systems protected sheet metal from minor impact and absorbed moderate to severe impact efficiently. 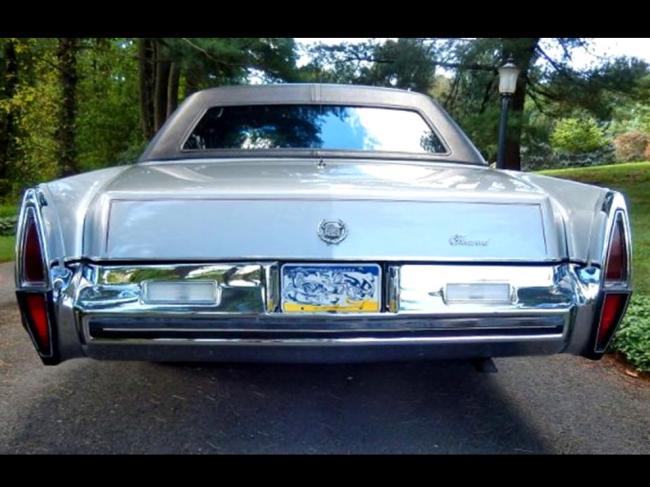 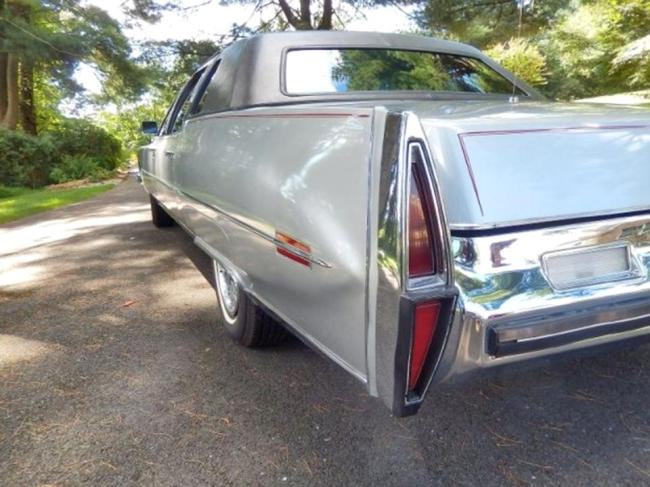 The Fleetwood Series Seventy-Fives were built as body on frame construction, coachcrafted by Fleetwood. The both rode upon a perimeter frame with heavier gauge boxed side rails for 1973. New front members added protection with increased impact absorption. The Fleetwood series Seventy-Fives had the luxury length of 250” with a long 151.5” wheelbase and 79.8” width. The front suspension was the traditional upper and lower control arm with integral steering knuckle, independent helical coil springs, and rubber mounted strut rods with rubber bushings to absorb impact and isolate road noise. They both were fitted with shock absorbers with Teflon rings. The rear suspension was set up for the Automatic Level Control height adjustment, four-link drive, helical coil springs, and rubber bushings to improve ride quality. 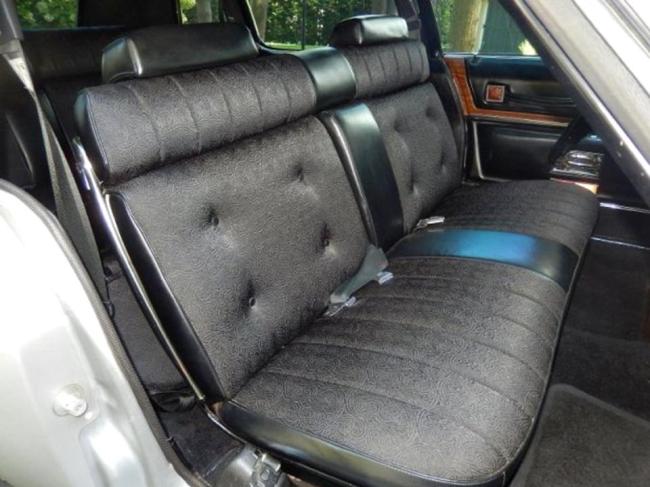 The 1973 Cadillac Fleetwood Series Seventy-Five nine-passenger sedan and formal limousine were two of the world’s great sedans. Their remarkable ride was due in no small part to their individually longer wheelbases. For all their size and stature, both Series Seventy-Five sedans were surprisingly easy to handle. For all their elegance and comfort, they were beautifully performing automobiles. The smooth, responsive 7.7 litre 472 CID V8 had power in reserve. 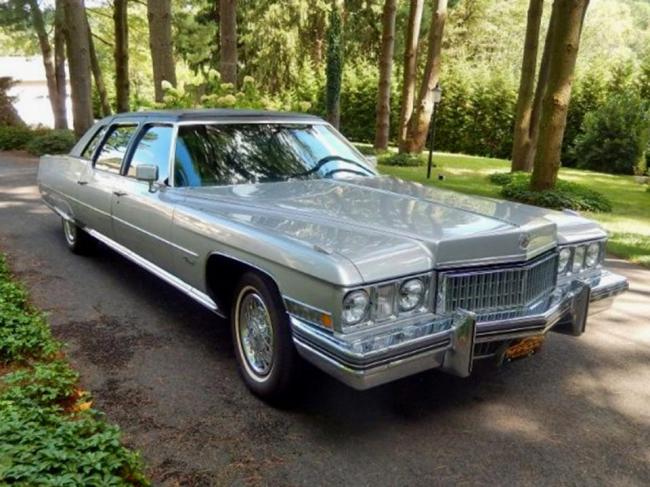 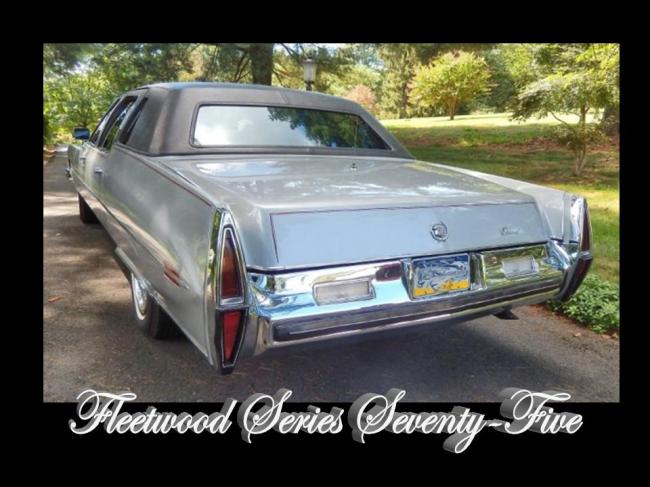 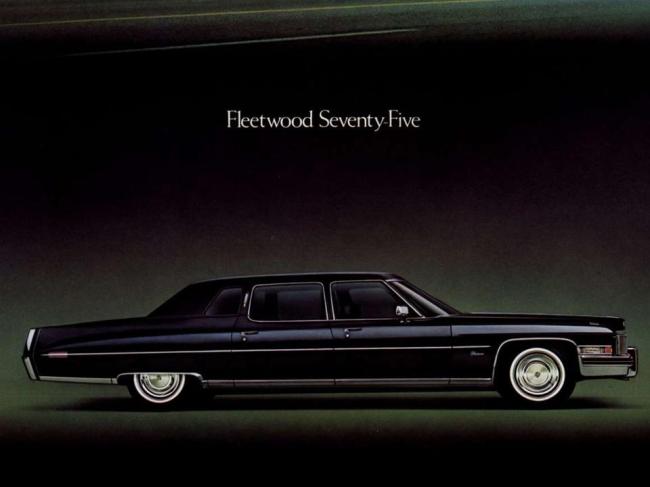 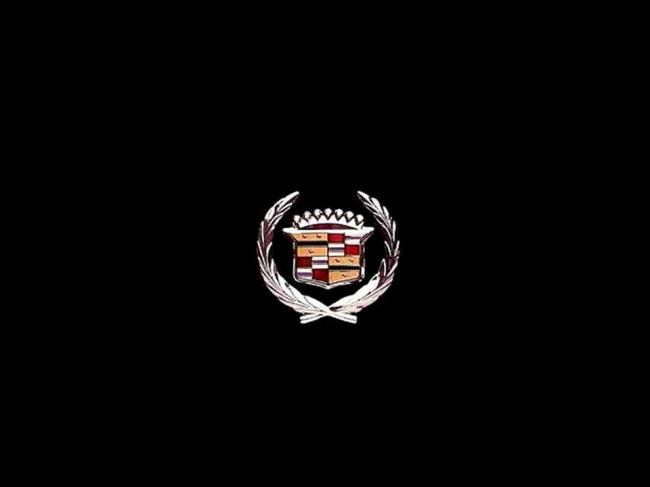