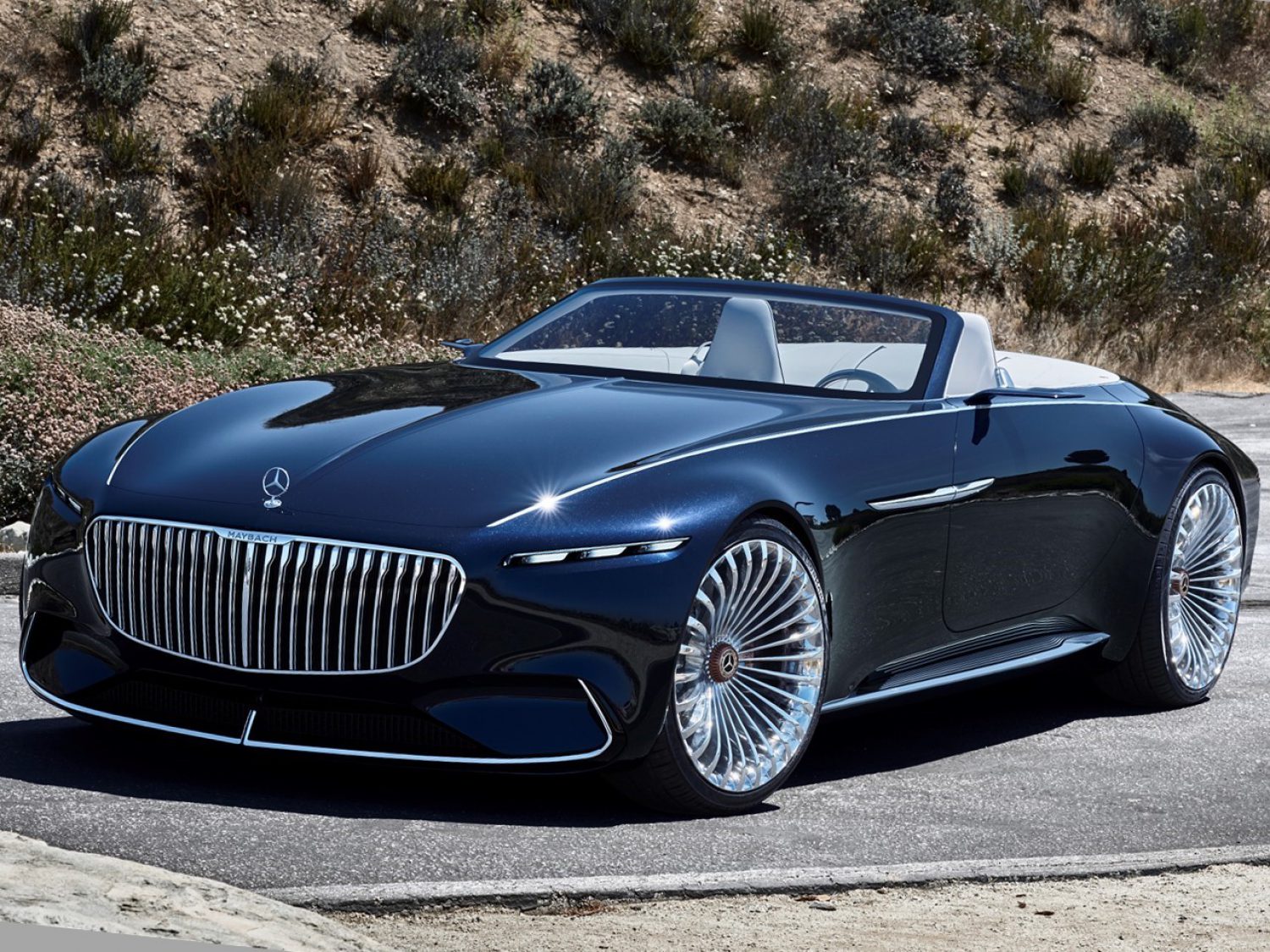 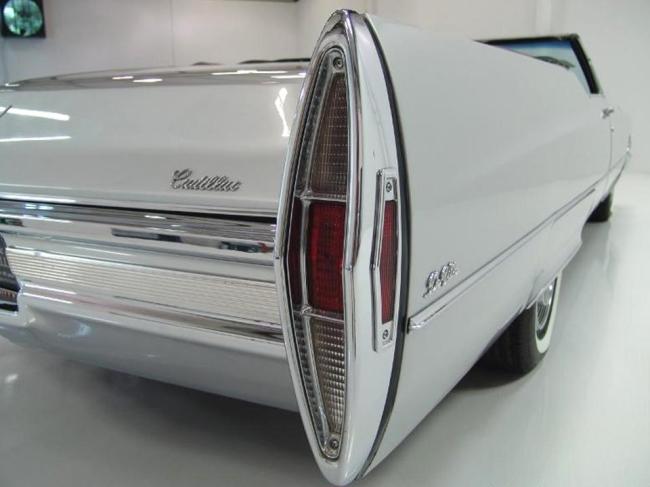 The only luxury convertible built in America in 1968

The 1968 model year for Cadillac introduced a new V8 engine. Cadillac was “ridin’ high” during the “Standard of the World” and its heyday. New technological advancements and contemporary styling kept the Cadillac brand as the luxury leader second to none. For those that demanded spirited performance in an open air tourer without compromising luxury, Cadillac offered the DeVille convertible.

The main goal for the 1968 Cadillac models was improved serviceability. The distributor was moved to the front of the engine for easier tuning; all 1968 Cadillacs specified uniform tuning to make it less complicated. The 1968 Cadillac showcased their dedication to refinement not only to make them easier to service, but to provide substantially longer life, isolation from noise and vibration, with greater safety and comfort. 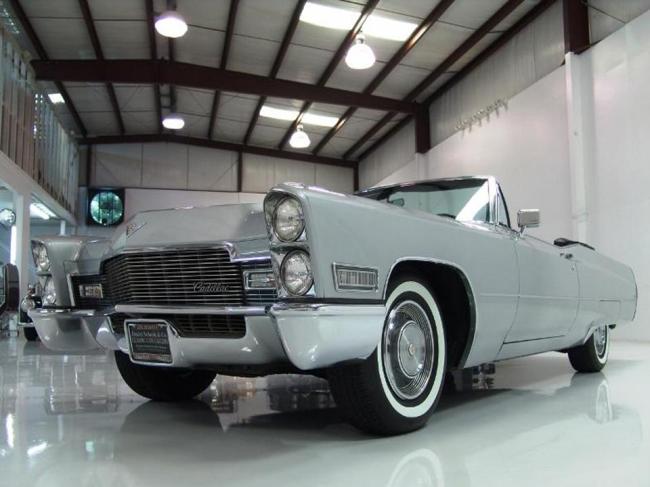 The masterful 472 was bored out to 500 cubic inch displacement for the 1970 8.2 litre Eldorado. The Calais/DeVille/Fleetwood series used the 472 from 1968 until 1975 when all Cadillac models except the Seville used the 8.2 litre engine. The 500 CID V8 was easier to adapt the useless emissions control crap from the EPA. Sorry for that temper tantrum, but its thanks to them in part, we no longer get to drive these cars! The 1968 Cadillacs were one of the most technologically advanced vehicles in existence at the time. The “Standard of the World” set a new sales record with the 1968 model year with total sales net sales of 230,003 units. 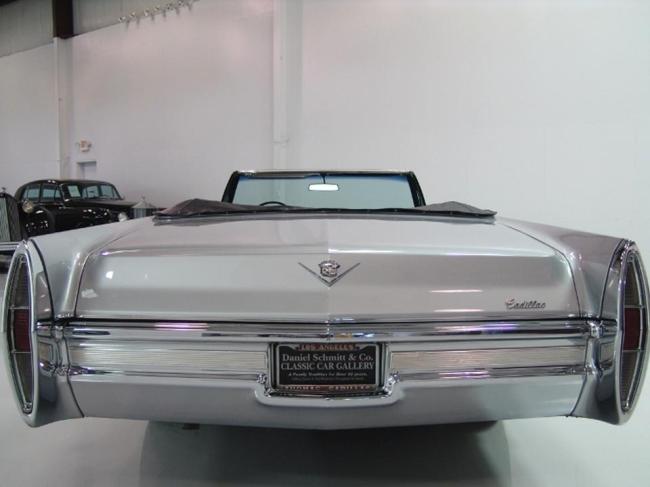 These engines were far better run without all of the pollution controls. The EGR (exhaust gas recirculator) and the AIR (air injection reactor) pump were HORRID HORRID HORRID to these engines. I drove a 1973 Coupe deVille with that crap, the AIR pump kept stretching Cadillac factory belts to the point where I bypassed it (shhh) and got excellent gas mileage and even better once I plugged the EGR! The car was unusually spirited just as this engine purred in 1968. 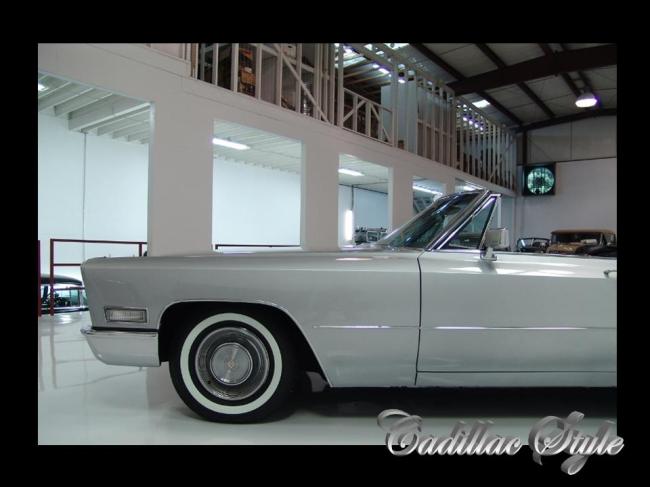 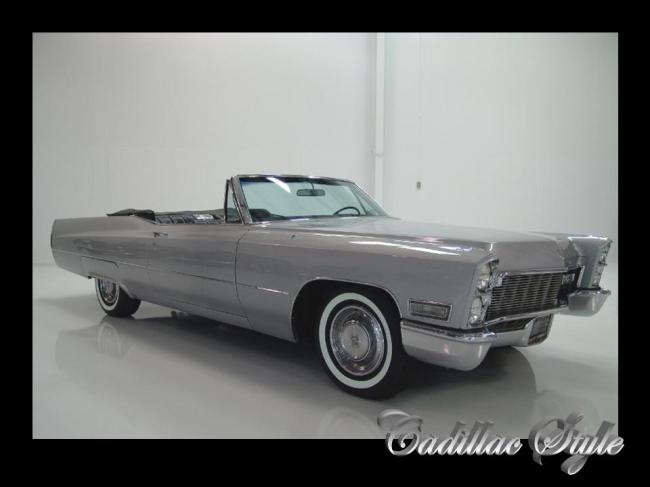 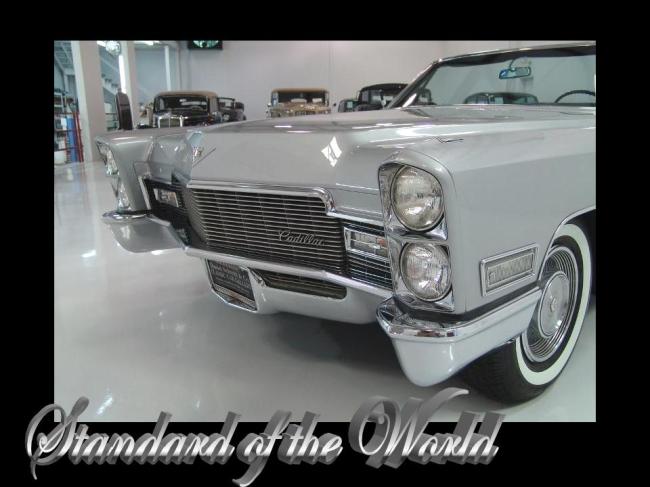 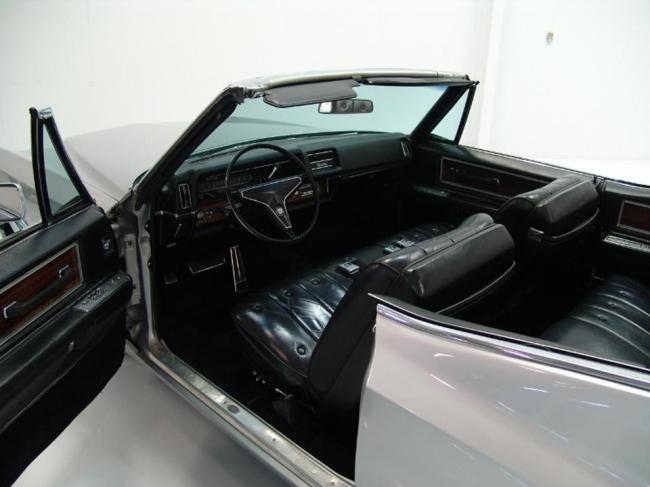 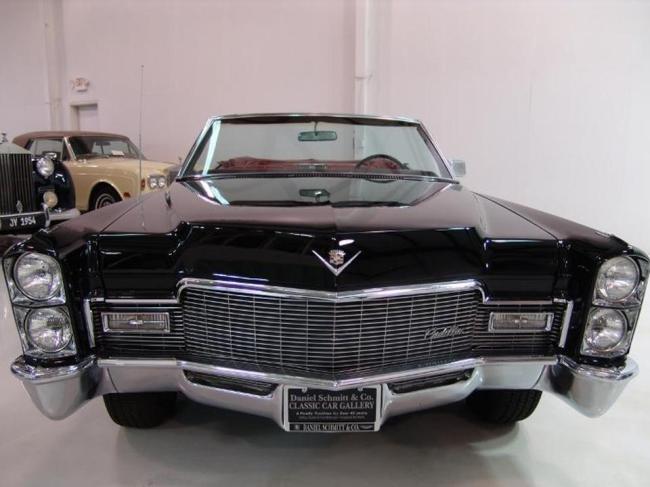 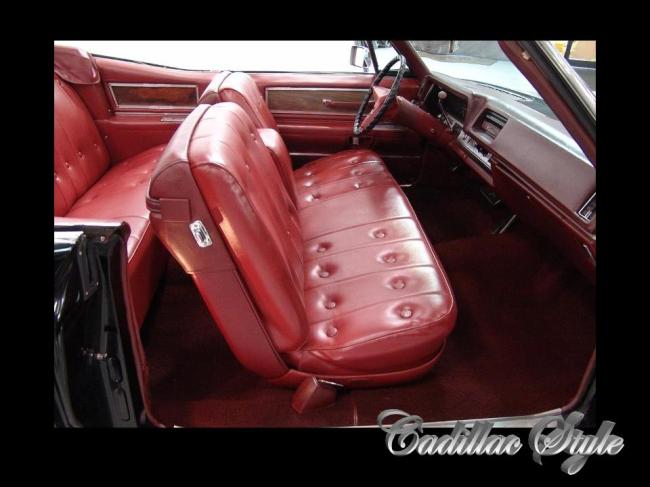 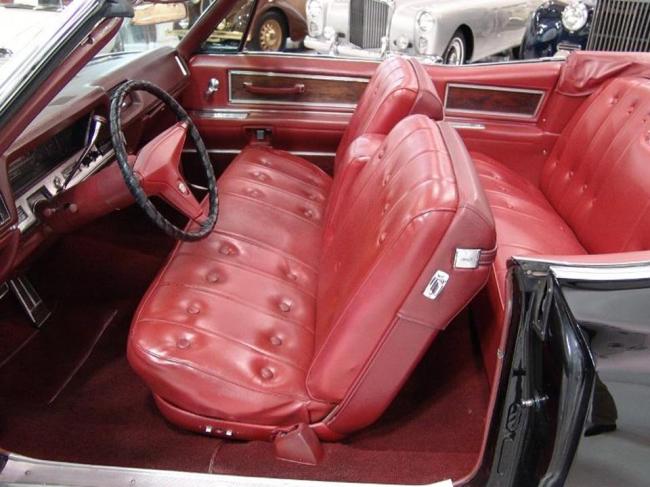 The 1968 model year was a banner year with its record-breaking sales. The public fell in love with Cadillac all over again, Cadillac’s net sales for the model year were 230,003 units, most of which were the DeVille series that was always America’s favorite luxury car. The all-new 7.7 litre 472 CID 16-valve OHV V8 engine was an evolutionary new design from Cadillac. Power, prestige, and presence were yours with the 1968 Cadillacs. It’s no wonder why Cadillac was considered the “Standard of the World” in luxury, performance, and technology. The 1968 Cadillac was one of the most technologically advanced motorcars on the road at the time. Will we ever get another “Cadillac of Cadillacs?” 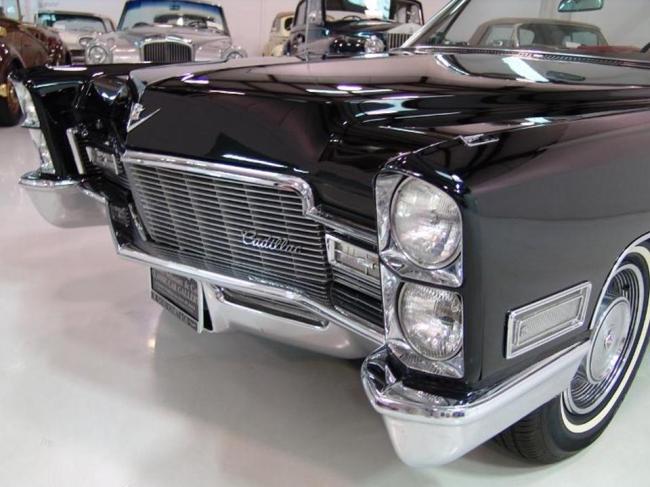