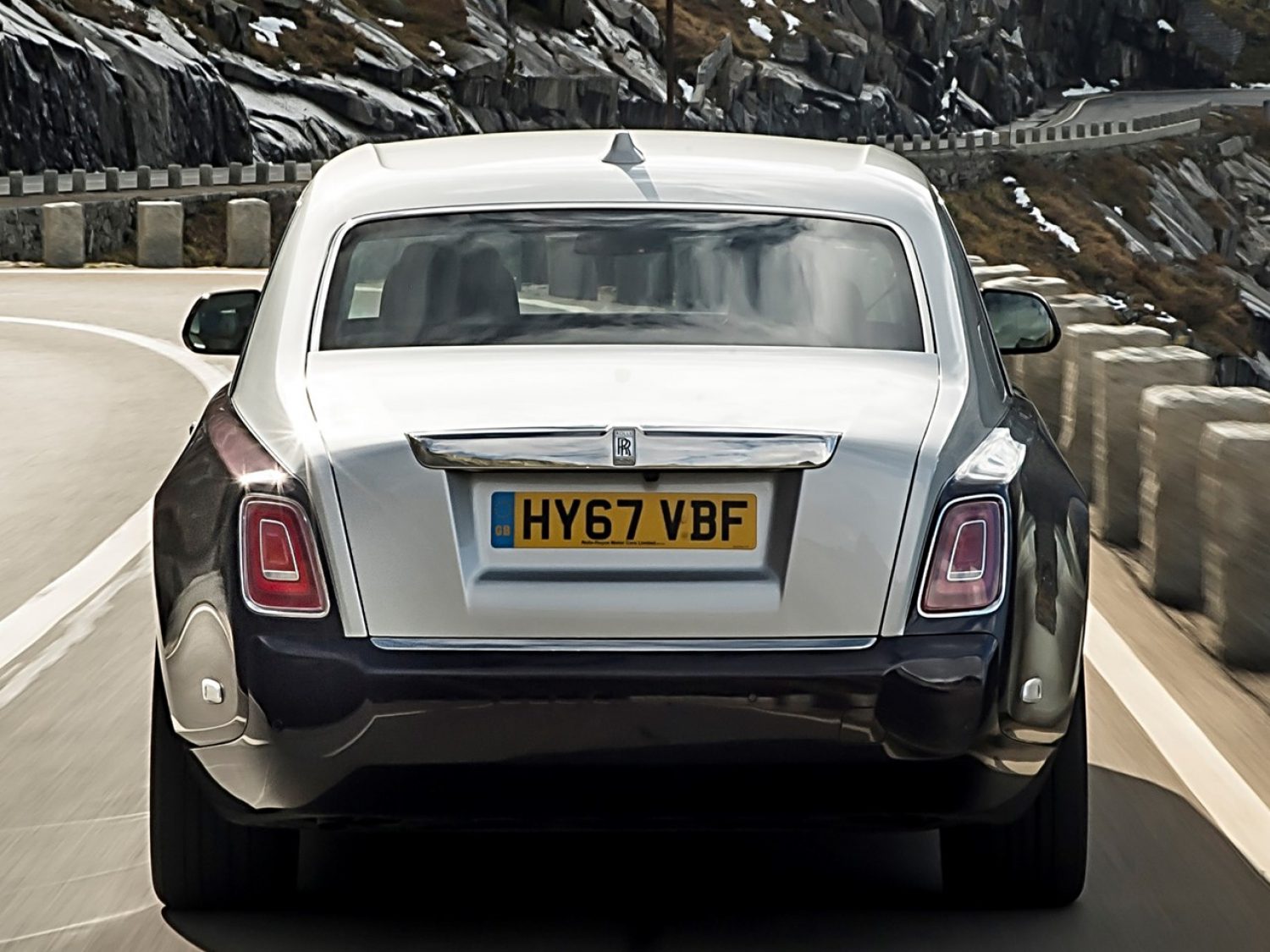 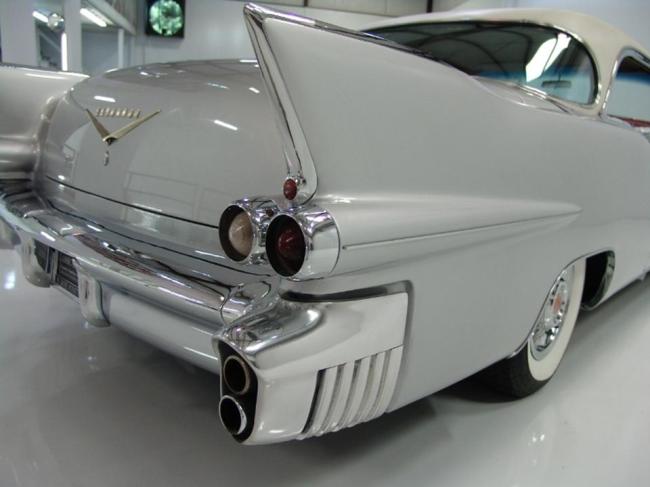 The Eldorado series was exclusivity in the Grand Cadillac manner. An extremely rare version is the 1956 Cadillac Eldorado Seville hardtop coupe. The Eldorado was now available as a luxury convertible named Biarritz and the new Seville. This was one of the greatest Cadillacs of all time. From the highly polished “Dagmar” bumper guards to the sleek “shark-fins” the 1956 Eldorado Seville hardtop coupe was synonymous with luxury and performance. 2,150 Vehicles were built making this a highly cherished collectible car. Its auction block price is in the six figure range. 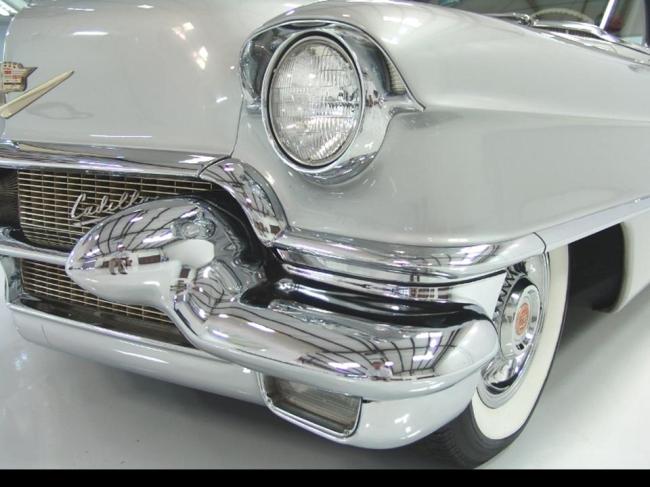 Many think that the Seville name was the four-door sedan built between 1976 and 2004 was the original. The Seville actually began as one of Cadillac’s flagships in 1956 as a stunning hardtop coupe with an impressive roof covering called “Vicodec” which was a weather-resistant vinyl material. Its Vicodec roof covering and its pillar less design were uncommon features at the time.

The “Standard of the World” was always the leader in automotive style and technology. It was Cadillac that first used the hardtop configuration with the innovative 1949 Coupe deVille. Cadillac also introduced the first pillar less sedan in 1956 called the four-door hardtop Sedan deVille. For the 1956 model year, Cadillac outsold all other luxury brands. Prices started at $6,556 for the 1956 Cadillac Eldorado Seville hardtop coupe. 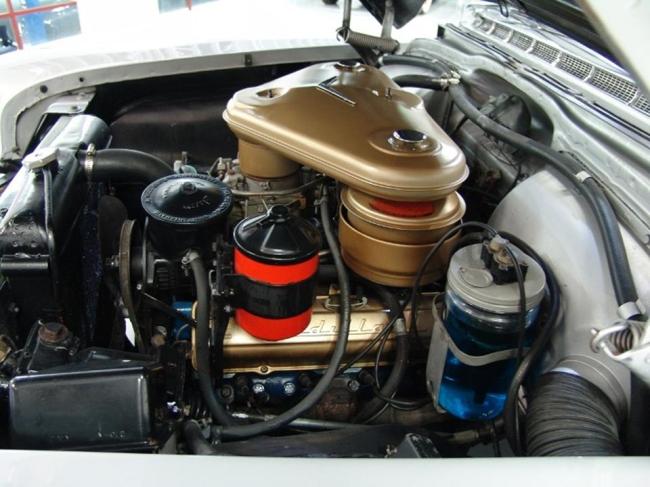 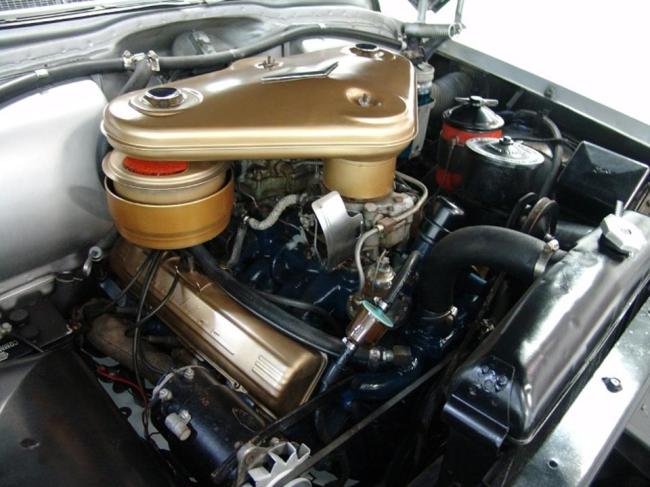 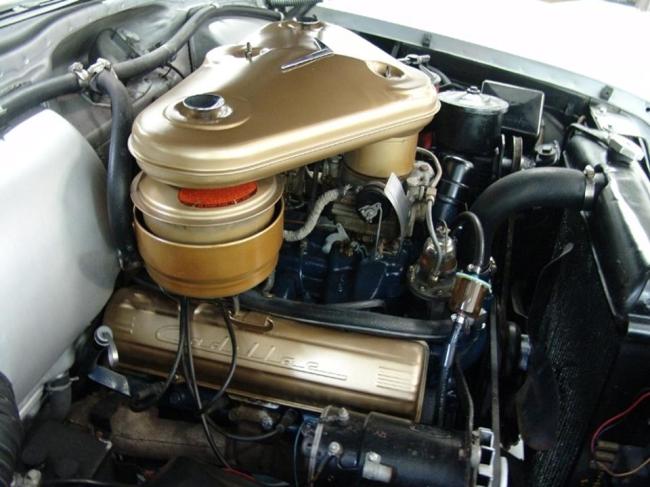 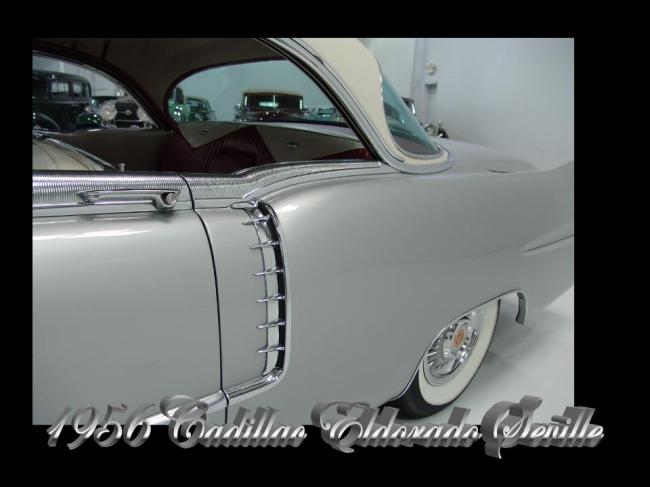 The 1956 Eldorado Seville was a front engine rear-drive vehicle with body on frame construction. The front suspension used the traditional upper and lower control arms with independent coil springs. The rear was fitted with semi-elliptical leaf springs. It had 12” drum type brakes front and rear.

The Eldorado Seville rode on a long 129” wheelbase with the luxury length of 222.2”. It was 80” wide. The Seville was a large, luxurious coupe. The August 1956 edition of Motor Trend Magazine rated the 1956 Eldorado Seville @ 12.8 mpg during a 512 mile trip. That was excellent for this 4,665 pound behemoth. The finest elements of the Cadillac ride were its effortless operation and legendary quiet running. 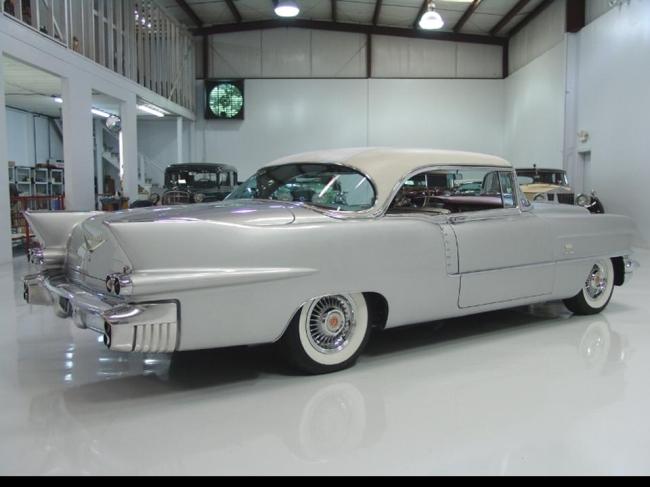 The Eldorado Seville was the very essence of Cadillac luxury. It had a plush interior with cloth and leather combinations in a pleated bench seat design. It’s dash was padded which was another uncommon feature at the time. Polished stainless steel trim added an elegant touch. The ultimate luxury feature was the available trunk mounted air conditioning unit. 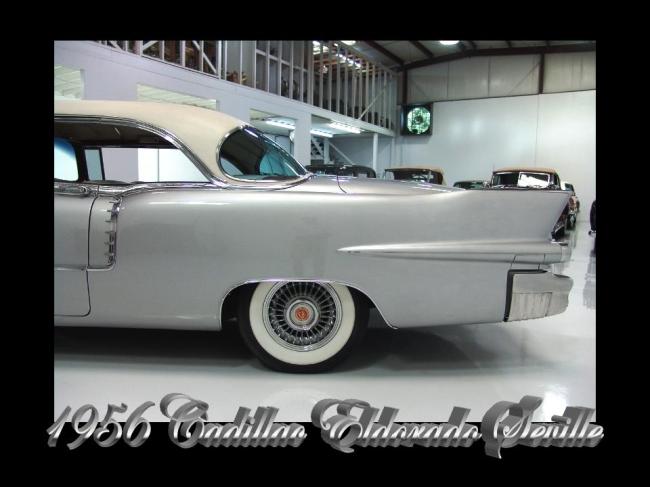 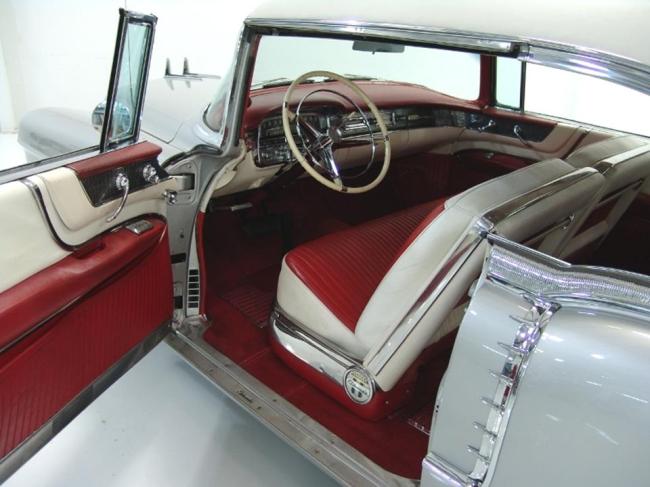 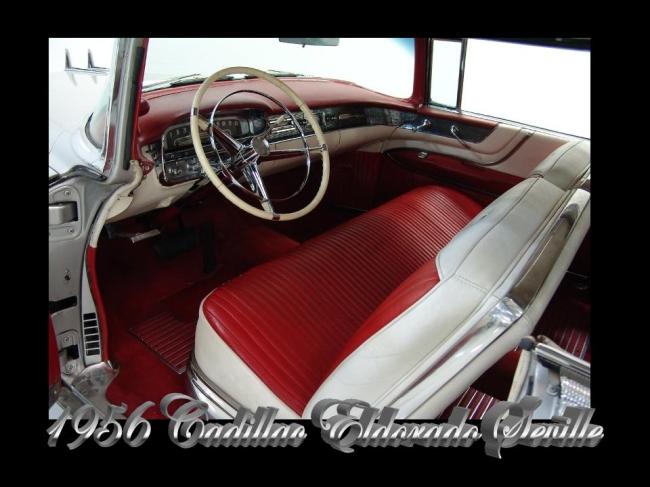 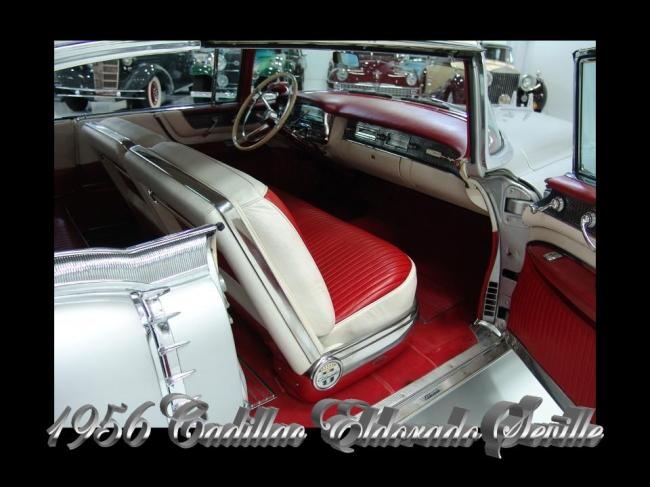 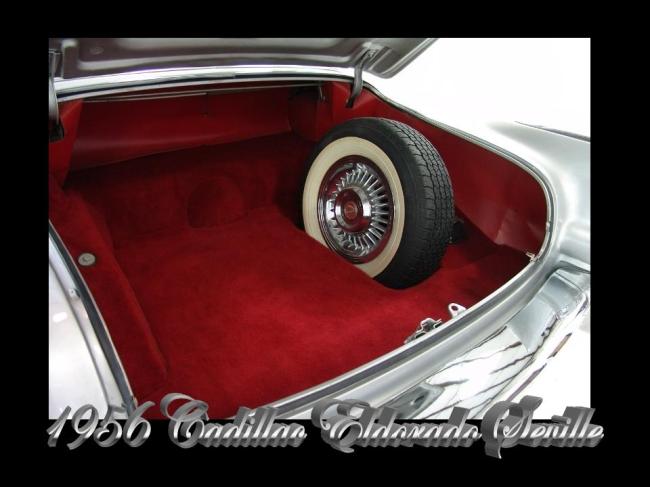 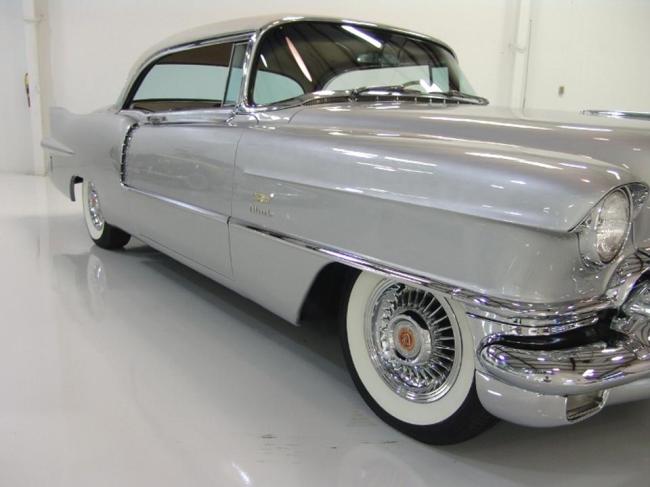 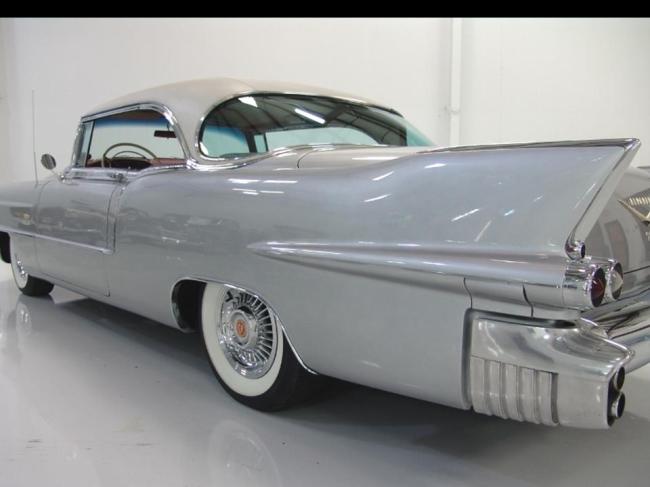 With its highly appealing pillar less hardtop styling crowned with a roof covered in Vicodec and lower belt-line, the 1956 Eldorado Seville was a stunning example of a masterpiece from the master craftsmen. Its unusually spirited performance produced 270 hp, one traveled with tremendous verve and élan.

Total production for the 1956 Cadillac Eldorado Seville hardtop coupe was 2,150 vehicles which makes this milestone classic highly collectible. All Eldorados from this era are appreciating in value at a rapid pace with the prices ranging in the six figure neighborhood. The “Standard of the World” stood alone. 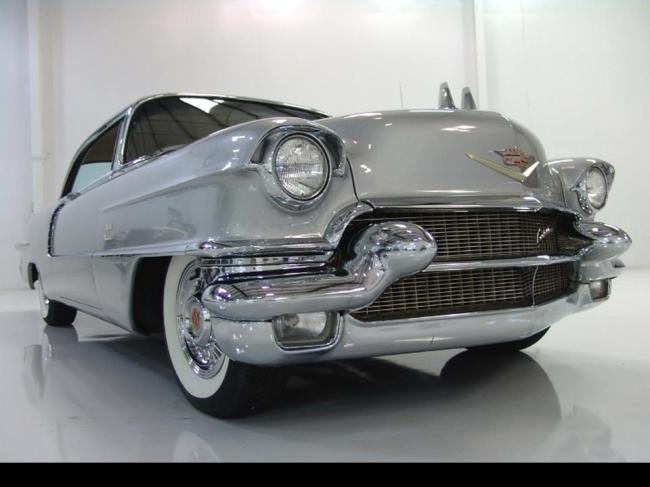 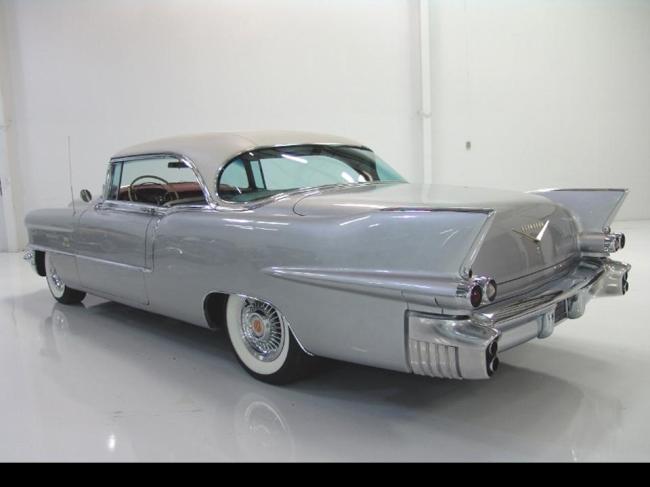 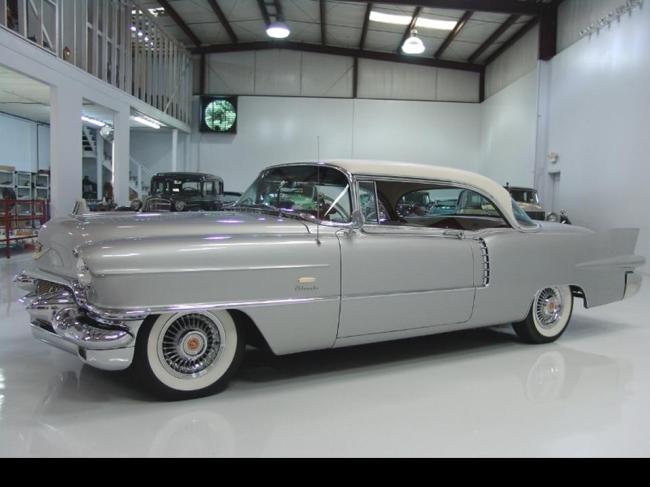 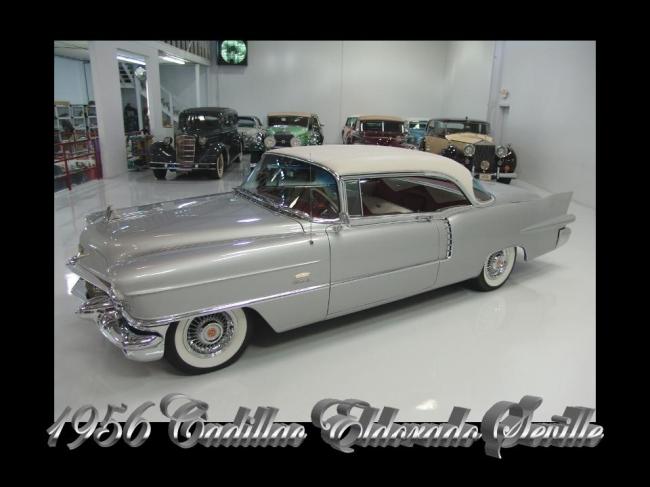 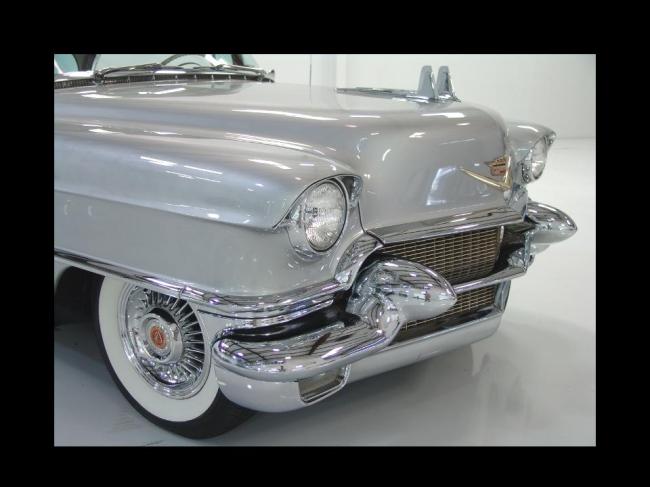 This was another milestone car from Cadillac