“Standard of the World” in splendor and elegance 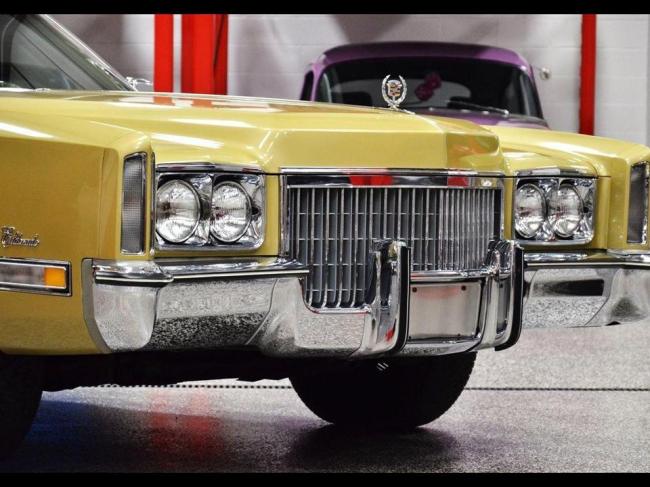 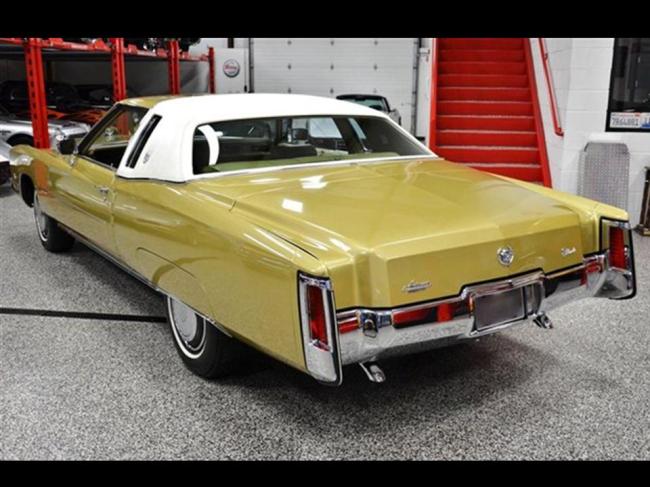 The 1971-1972 Cadillac Fleetwood Eldorados could operate on no-lead or low-lead fuel. Premium leaded was still the way to go in my opinion. These engines were not designed to operate on such fuels which are the reason they “ticked” which was piston slap or the hydraulic lifters being starved. It was the worthless emissions controls and that horrid unleaded fuel, that destroyed these cars. Some actually ran them on unleaded regular always complaining  that the cars sucked up so much gasoline. These tender babies needed lead to keep them lubricated; besides, leaded fuel sparks a lot faster than the unleaded. 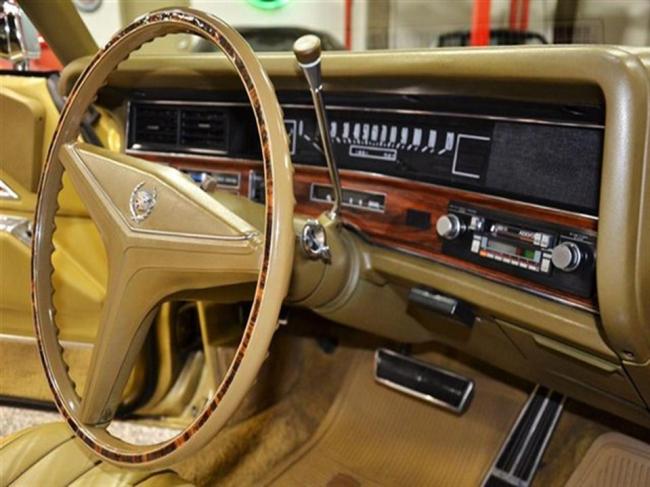 The 1971-1972 Fleetwood Eldorado was completely restyled from the 1967-1970 versions. The 1971-1972 Eldorado had stronger front end structures with frontal 5 mph impact bumpers in 1972. The overall length was a luxurious 221.6”, but increased to 223.2” in 1972 with the front bumper being moved forward ¾”. Both model years retained the 79.8” width and 126.3” wheelbase. The 1972 model year used polyvinyl chloride bumper impact strips to lessen damage from minor impacts. The 1971 model year introduced the Cadillac laurel wreath and crest spring-loaded hood ornament that would soon be used throughout the Cadillac model line-up. 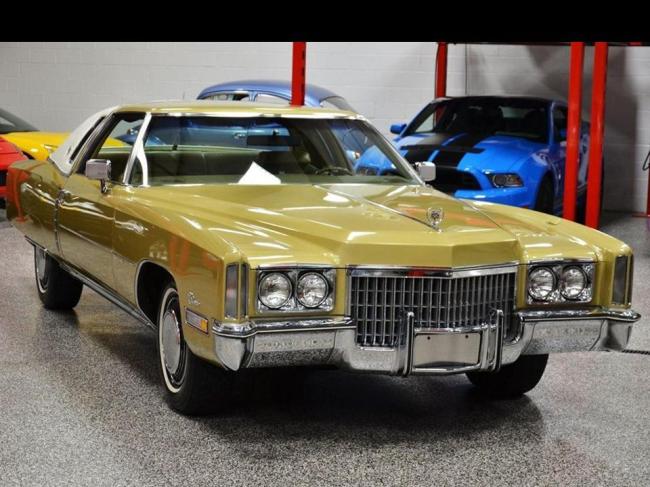 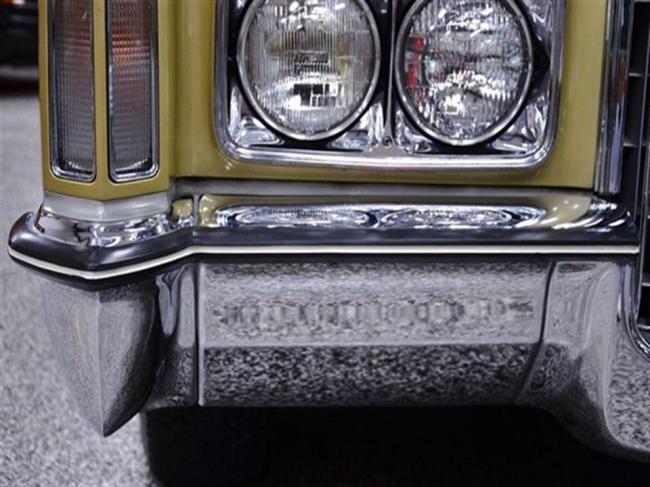 The bold new front end design featured separate fenders and a beveled hood which was unmistakably Cadillac. The fenders swept back ending into the doors and beginning again behind the dummy air scoops below the new coach windows. The rear fenders end in the Eldorado-style tail lamps which were set gracefully into the bumper end caps. The rear deck lid repeated the same beveled look of the long and elegant hood lines. Eldorado’s distinctive individuality set it apart from all other fine automobiles. 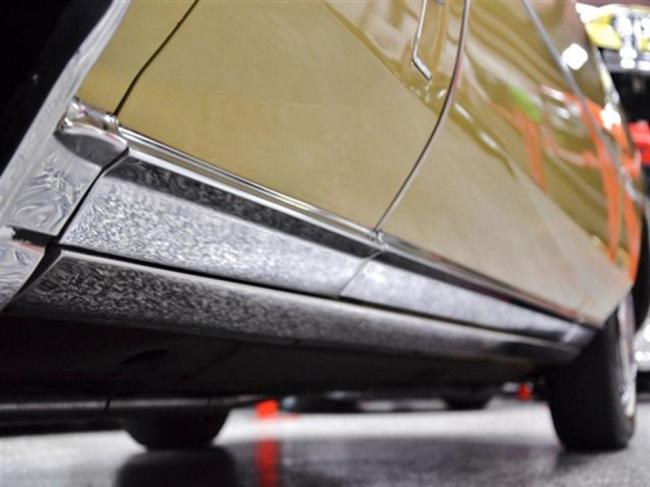 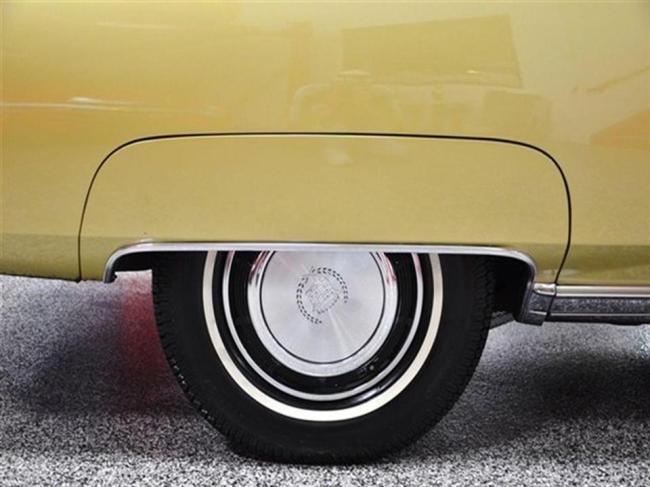 Stainless steel lower rocker panel moldings and wheel well trim added to its classic Personal Car appearance. The return of the rear wheel fender skirts gave the 1971-1972 Fleetwood Eldorado a lower more luxurious look in the grand Cadillac manner. Eldorado had once again proved Cadillac’s preeminence in the luxury car arena in the niche created as the “Standard of the World” in Personal Luxury Cars. The Cadillac Fleetwood Eldorado was unquestionably the world’s most elegant Personal Luxury Car. 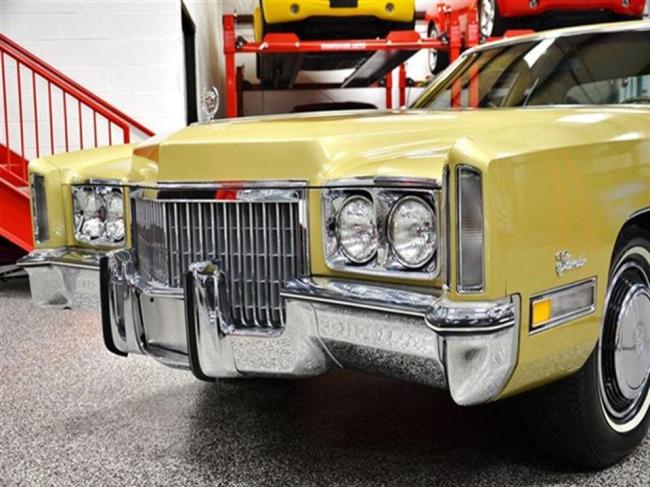 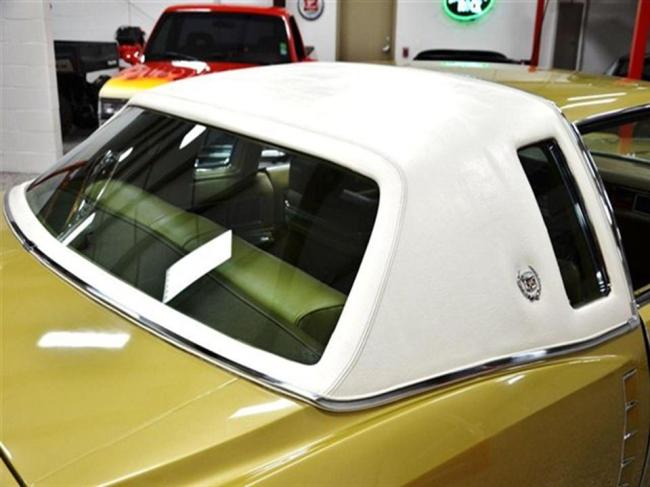 The Fleetwood Eldorado coupe offered elegant interiors trimmed in either cloth with leather or a fully leather trimmed interior. The luxurious Strato-bench seats introduced in the 1967 model year had been refined for 1971 into deep-seated notchback front seating with center folding arm rest. The distinctive new fixed coach windows added a classic appeal to its formal roofline. The new dual comfort front seat was a new option for both coupe and convertible. 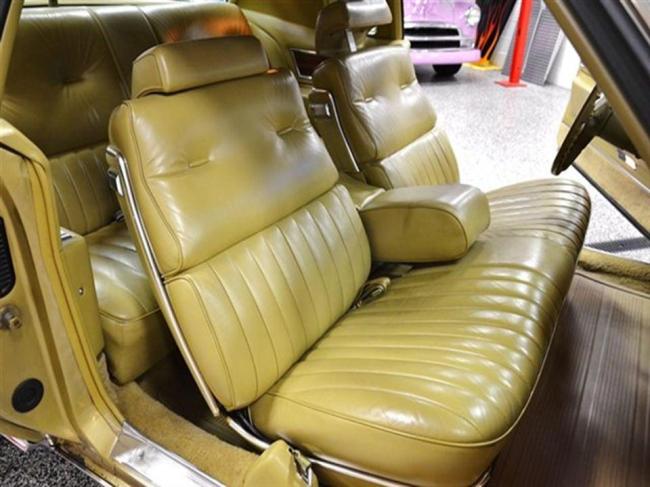 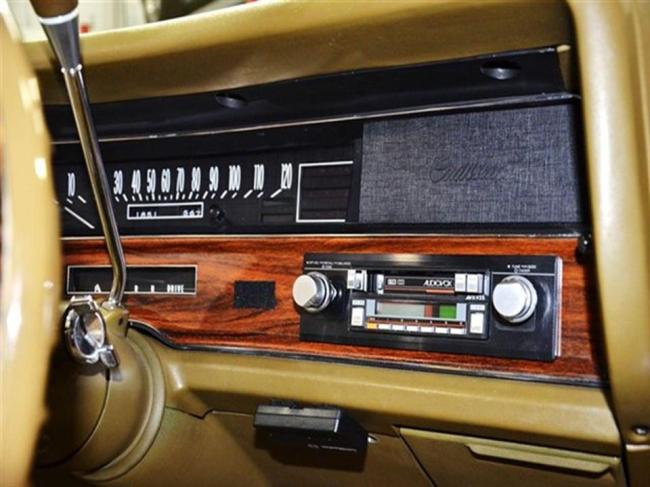 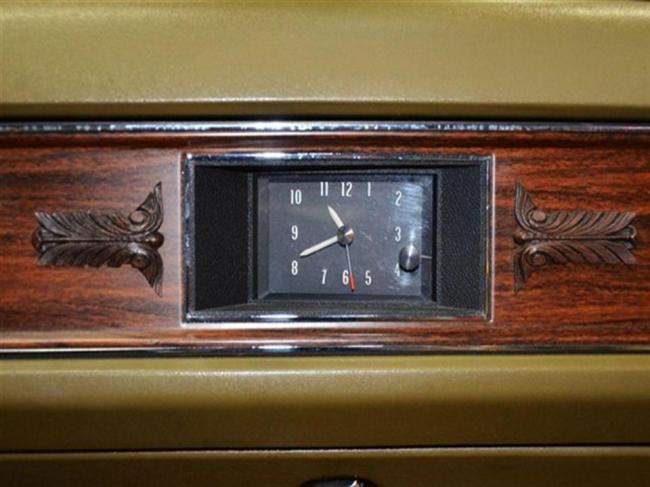 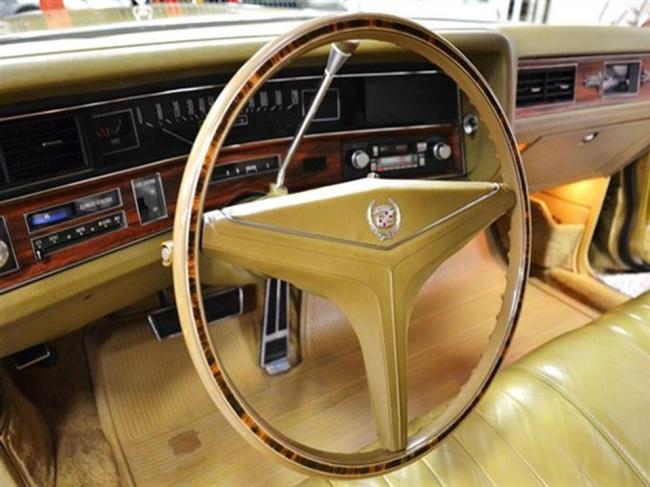 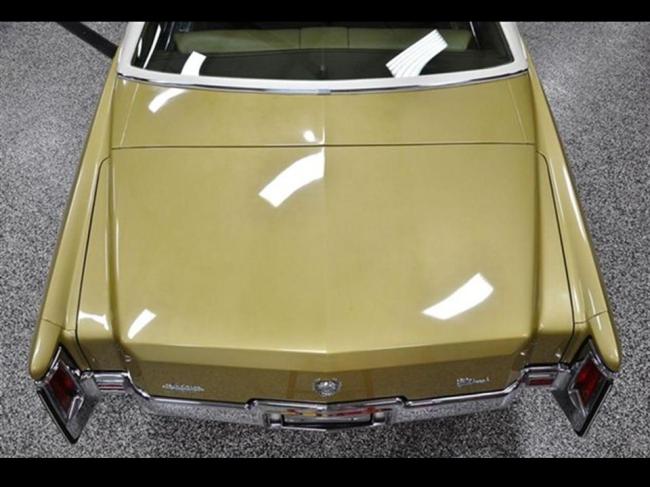 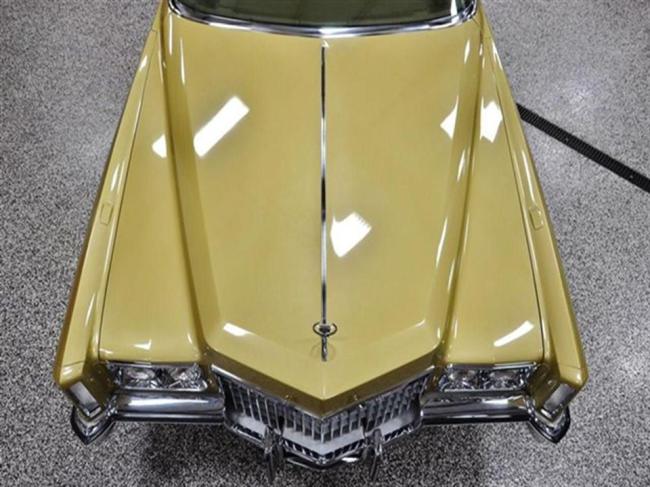 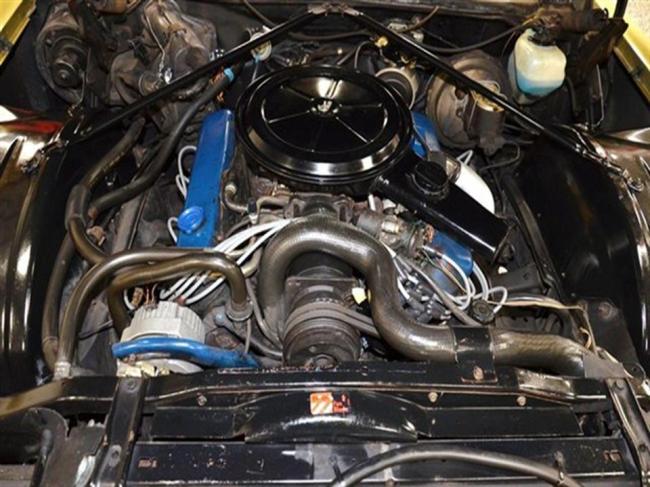 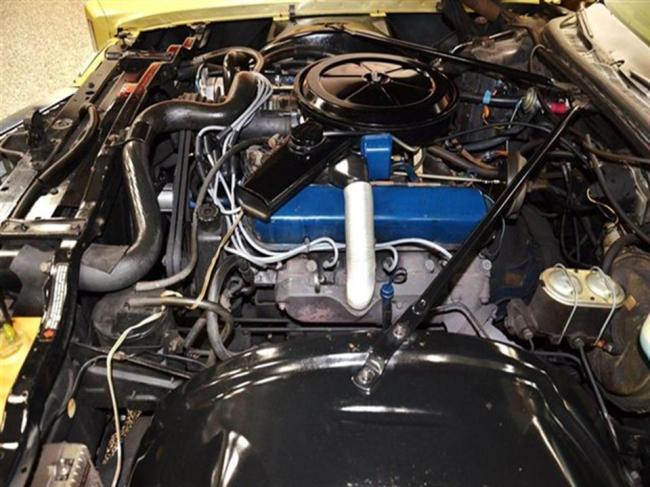 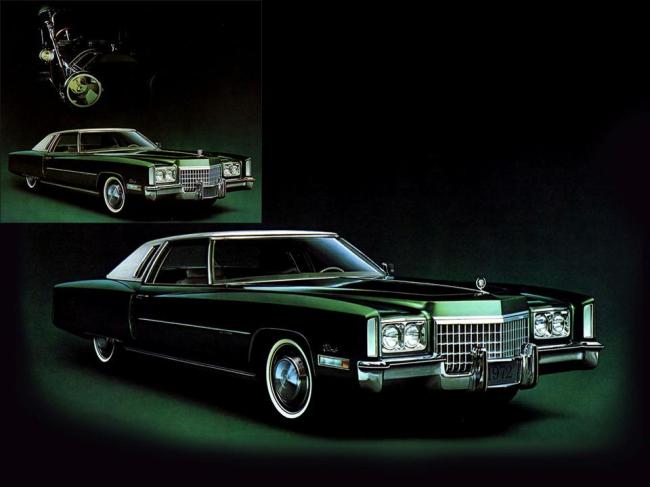 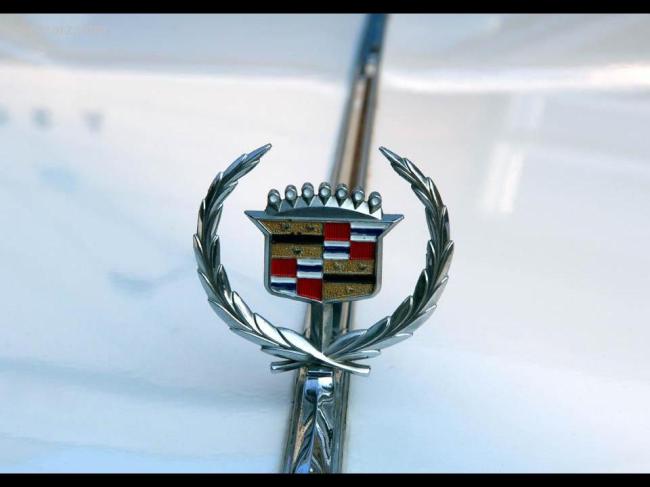 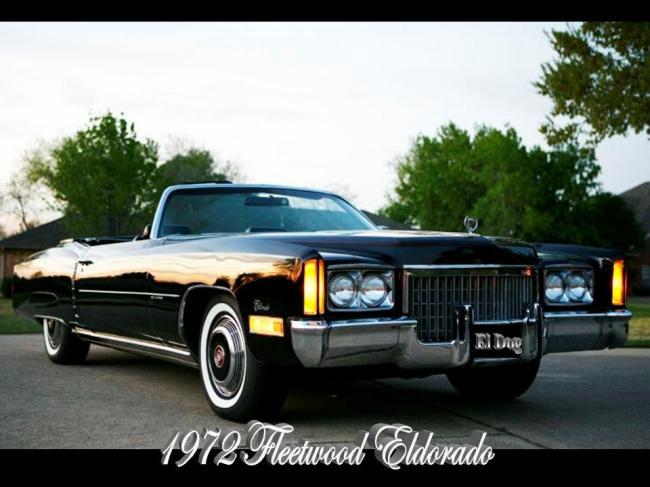 The 1971-1972 Fleetwood Eldorado convertibles were equally as elegant as the coupes but added a youthful and glamorous touch. The ingenious fully automatic inward folding roof provided full width rear seating for three passengers comfortably. The 1972 model year introduced a new two-piece fiberglass parade boot which was reminiscent of the original 1953 Eldorado. Soft pliable Sierra grain leather was standard. Only the Cadillac Fleetwood Eldorado combined tasteful individuality and youthful sportiness in one Personal Luxury convertible. The silhouette of this magnificent drop top looked even longer and more elegant than the coupe. It was the only luxury convertible built-in America. The 1971-1972 Cadillac Fleetwood Eldorados were the “Standard of the World” in open grand tourers. 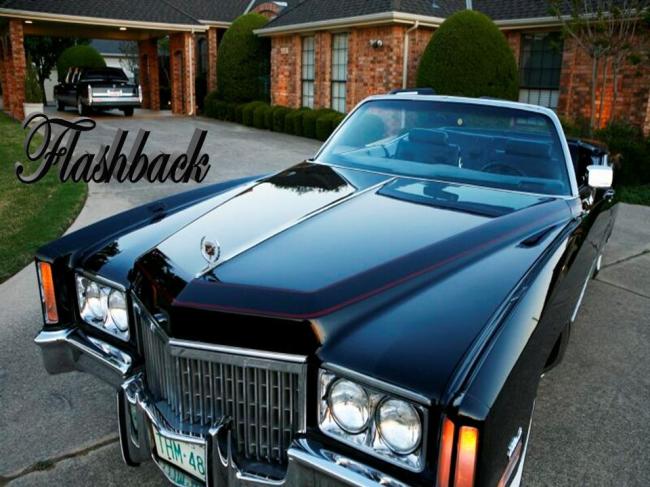 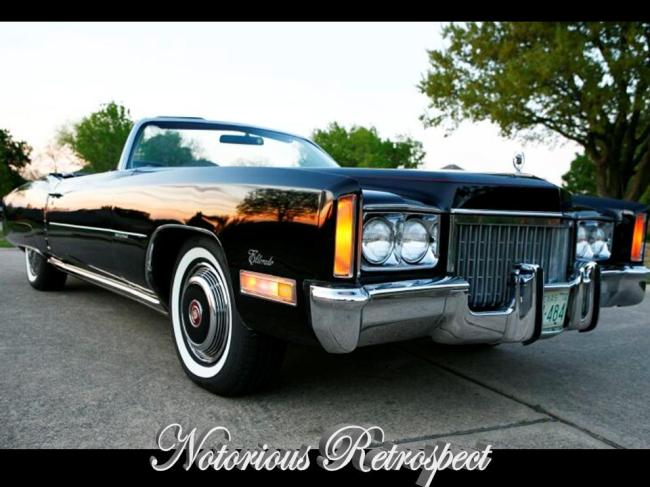 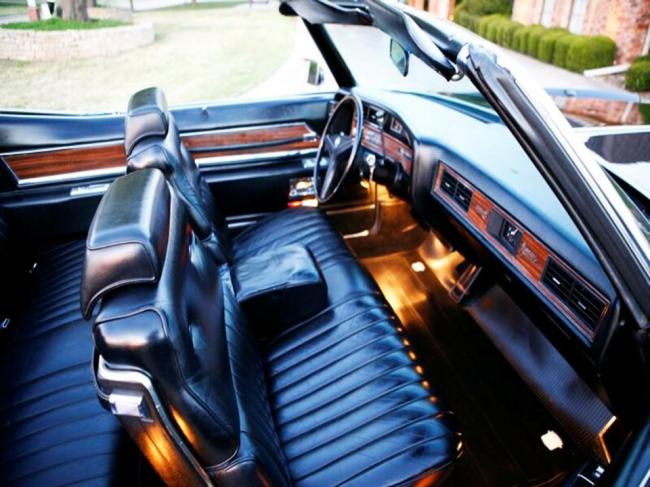 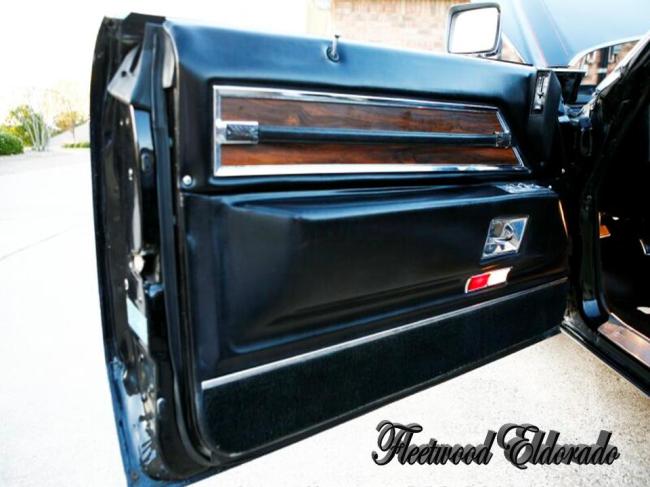 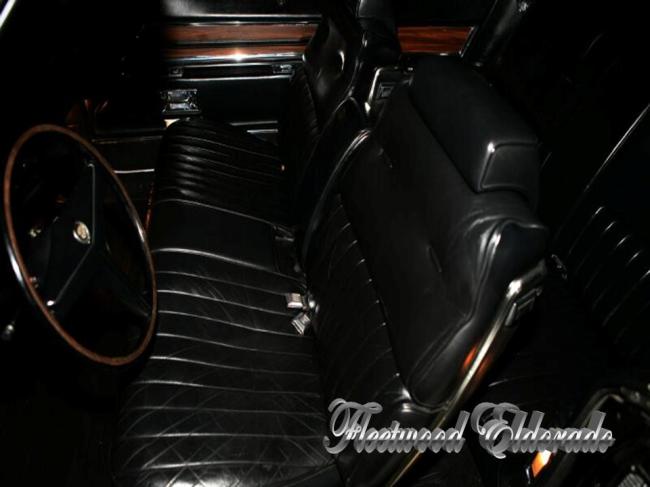 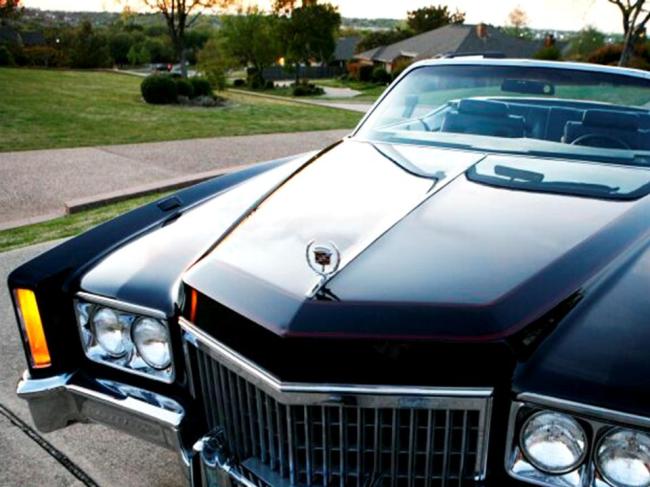 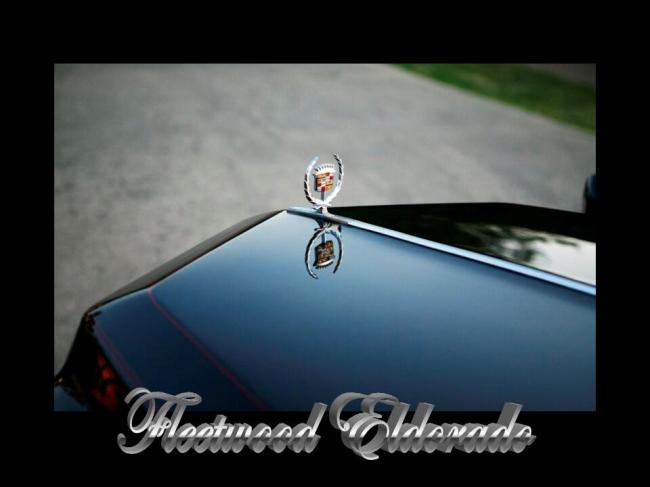 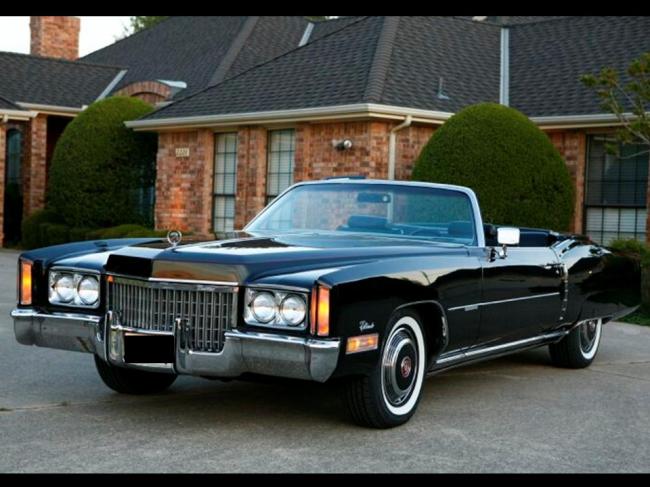 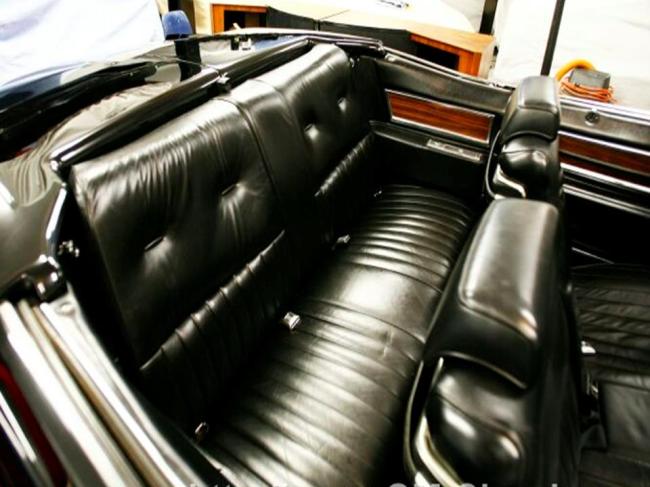 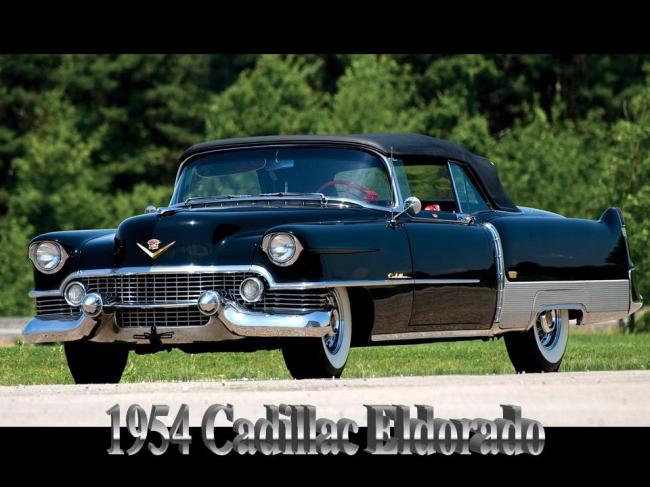 Leave a Reply to HughCancel Reply