This is the car that started the “Precision Automobile” class

The Lexus LS 400 isn’t on used car lots. If it should, it is purchased almost immediately. LS 400 owners are some of the most satisfied of any luxury brand. The LS 400 is like the “Energizer Bunny”…it just keeps going on and on and on….The LS ushered in a new era in luxury car performance by making a powerful V8 engine standard at a time when European premium cars offered a V8 as an option. Responsive power and swift almost imperceptible acceleration remain hallmarks of all LS models. It was the Lexus LS 400 that created the “precision” automobile niche. 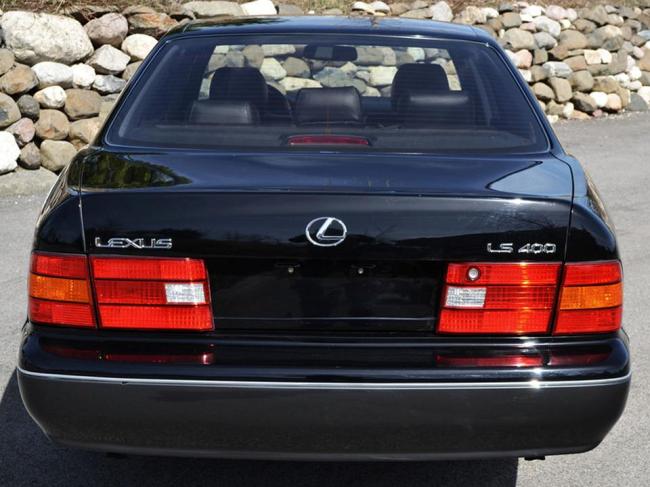 The Lexus LS is a full-sized luxury sedan that serves as the company flagship. It is the precision luxury division of Toyota. The LS 400 was the first Lexus to be developed. It was introduced in September 1989. Its development began in 1983 as project F1. It cost over $1 Billion USD for R&D and tooling for the LS 400. It debuted with strong sales and was highly successful. Each successive iteration of this car has ranked as the best selling luxury sedan in the US. The Lexus flagship model is recognized as one of the most reliable vehicles ever built, having held the top ranking in J.D. Power and Associates Dependability Survey for fifteen consecutive years (1994-2009) and received Consumer Reports highest rankings for vehicle dependability. It is also called the Toyota Celsior in Japan. 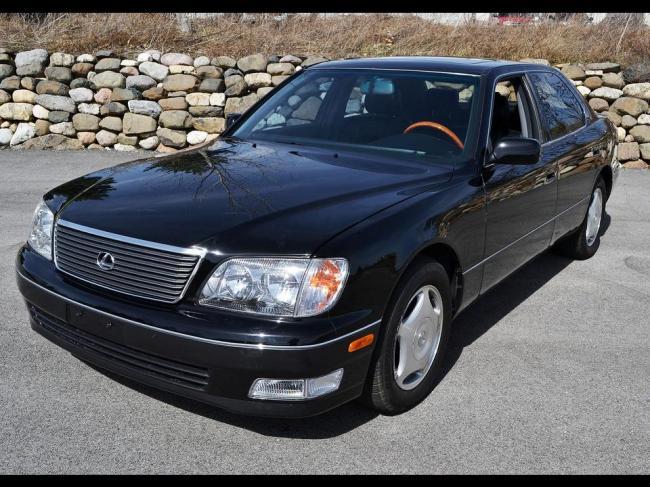 The F1 project was aimed at producing a world-class luxury sedan for international markets. The LS 400 did not use the existing Toyota platform nor parts from it. This was an all new design to surpass rival American and European flagship sedans in specific target markets. It was also to excel in aerodynamics, cabin quietness, overall top speed and fuel efficiency. During development, 3900 employees built 450 flagship prototypes and 900 engine prototypes logging millions of miles of testing on locations ranging from winters on European roadways, deserts in Arizona, Australia, and Saudi Arabia to US highways and wilderness areas. 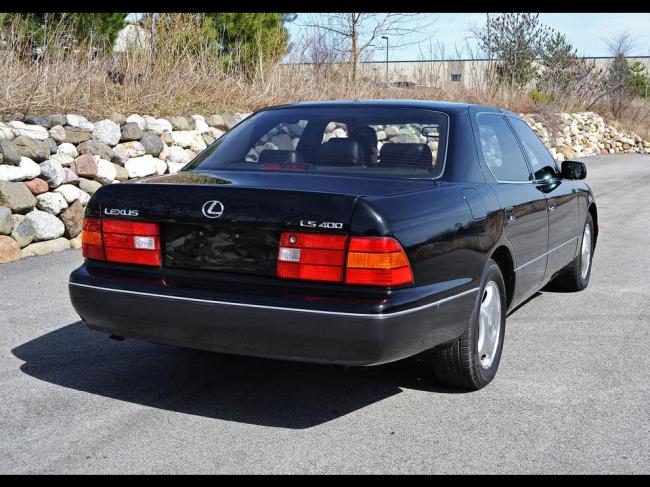 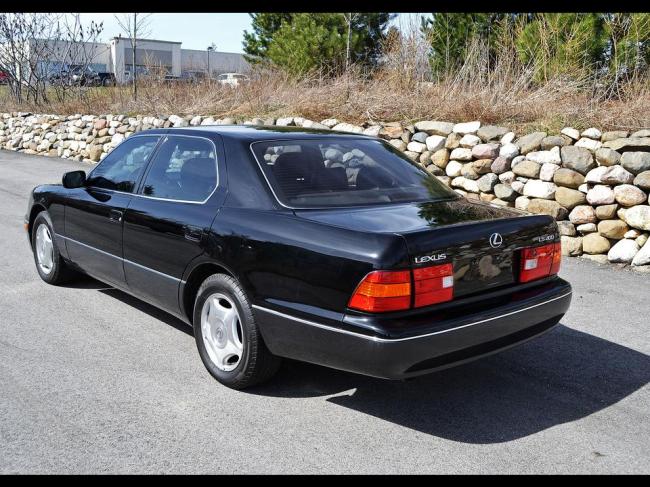 In January 1989 the LS 400 made its debut at the North American Auto Show as a 1990 model. It was equipped with a new 4.0 litre IUZ-FE 32-valve V8 engine that produced 250 hp and 353 Nm of torque. It was mated to a new 4-speed automatic transmission with electronically controlled shifting. It went from 0-62 in 8.5 seconds with a top speed of 160 mph. (it was not meant to be compared to a Lambo or Bugatti folks, this is a luxury sedan. CEO’s do not drive at 205 mph to their board meetings) The LS 400 avoided the gas guzzler tax! 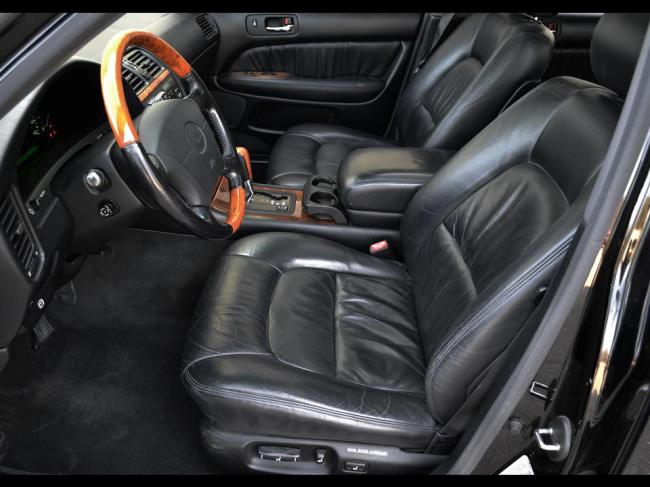 The LS 400 was among the first luxury sedans to feature an automatic tilt & telescopic steering wheel with SRS airbag, power adjustable shoulder belt harness, and an electrochromic rear view mirror. It seated five and was upholstered in leather with California walnut trim. Power adjustable seats with a driver’s memory seat were standard. The base price for the LS 400 was $35,000 USD and brought accusations of selling below cost from rival BMW. A little over 165,000 units were made. 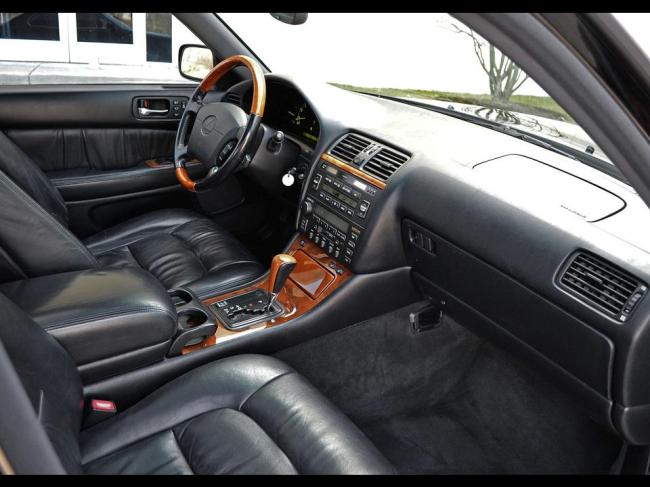 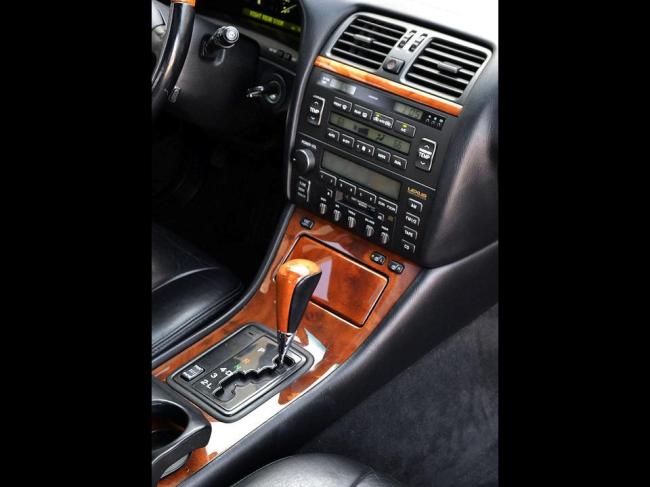 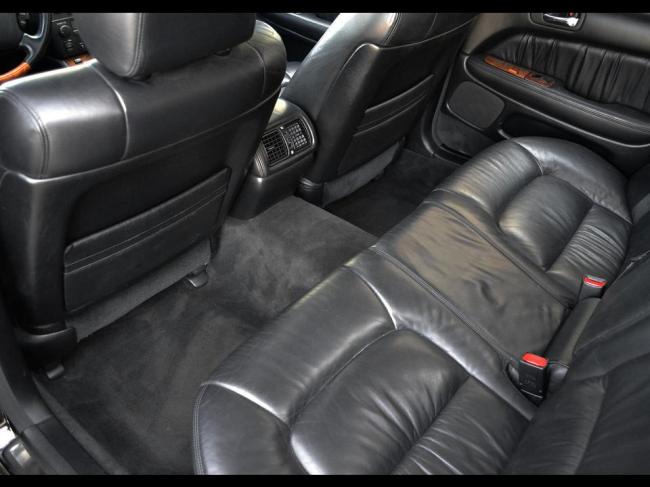 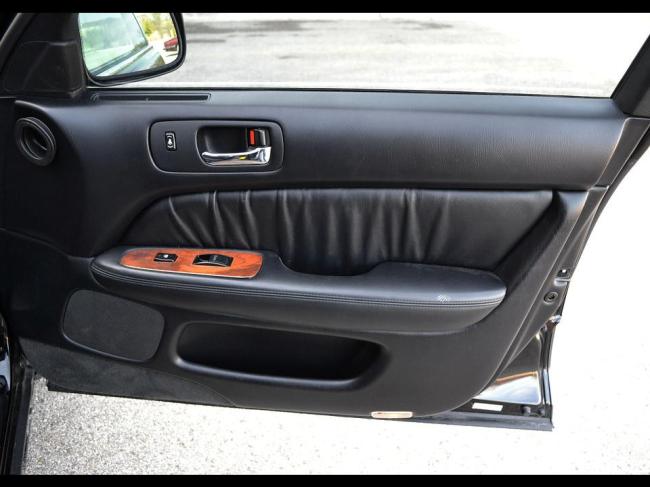 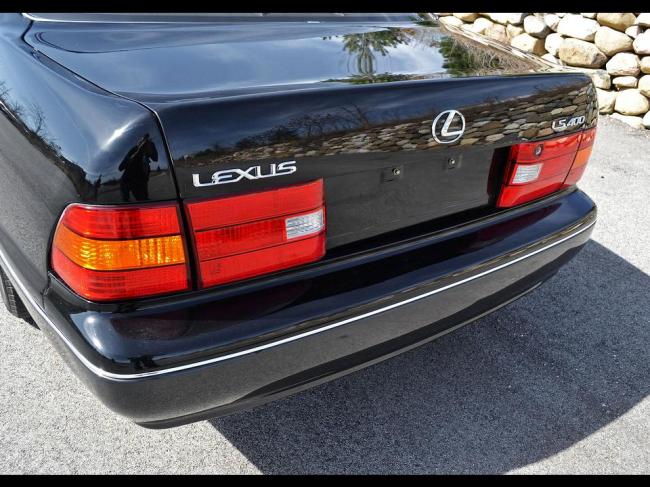 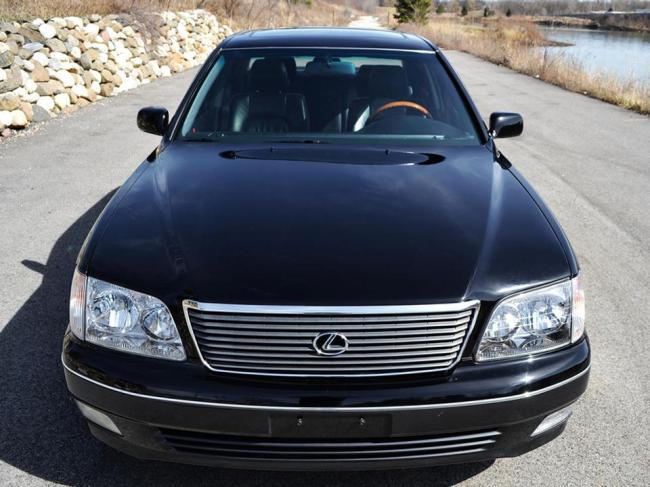 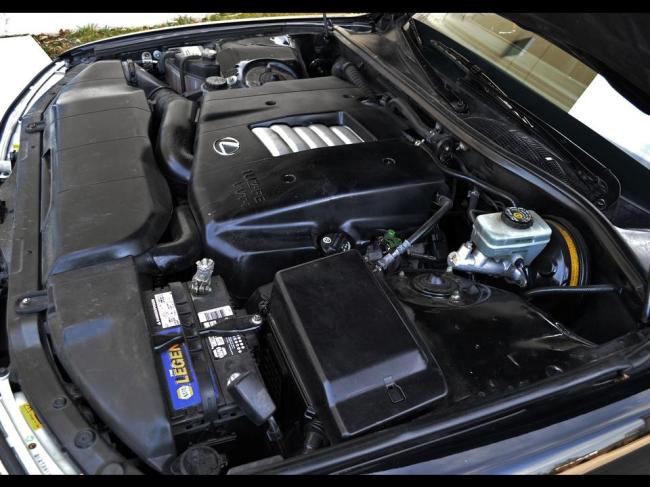